Apple releases second public beta version of iOS 11.1, macOS 10.13.1 and tvOS 11.1. They will be able to set all the users that have registered in the program of public beta testing. 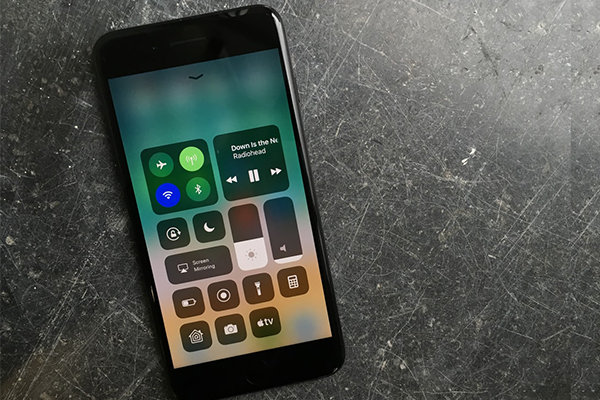 Has been fixed and other system errors. Now the fonts in the notifications do not “bump” each other. But slow down the animation when you use a 3D Touch on the home screen is not fixed. I hope that the final version of the system will lose all the existing problems.

The final version will appear in late October. It also earned the already announced iOS 10: Apple Pay Cash, message syncing in the iCloud and AirPlay 2.

tvOS 11.1 beta 2 got a higher brightness of the screen when displaying HDR content.

To register for the beta program at this link.