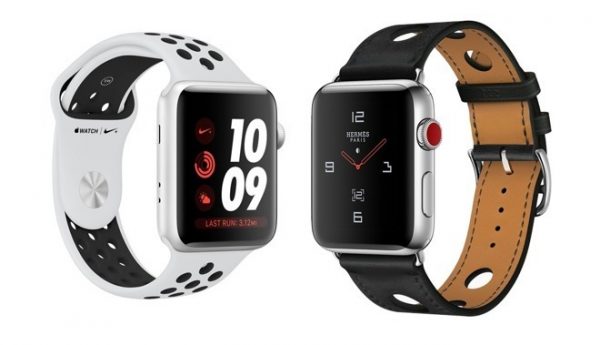 New system number 15U5053b can be downloaded from Apple Developer Center or in the settings of the Clock app on iOS, if you installed developer profile. Public version, as usual, will appear a few days later.

From watchOS 4.3.2 do not expect any new features – it is aimed only at correcting mistakes and improving performance. Talking about this little weight and “ugly” build number. iOS 11.4.1, tvOS 11.4.1 10.13.6 and macOS will also be without fresh chips.

In addition, very soon will be watchOS 5, 12 iOS, macOS 10.14 Mojave and tvOS 12, which is also currently undergoing beta testing. In them is concentrated the greatest number of changes.

Apple strongly recommends installing an unstable system on your main device. They can cause data loss, problems with gadgets and their slow – it is better to wait for the official release.