Two days after the release of iOS 10.2 beta 3, Apple released the third beta version updates to the operating system watch OS 3.1.1. This Assembly can load the developers and users involved in the outdoor testing program. 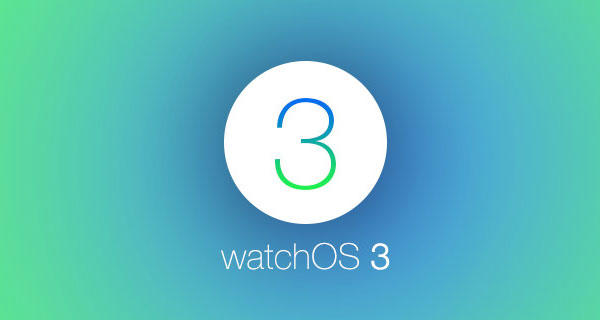 watch OS 3.1.1 is a minor update of OS for the Apple Watch. Technical update fixes bugs and adds support for new Emoji from the Unicode 9.0. In addition to numerous animals and products in the set of icons presented new gestures, including “facepalm”, fingers crossed, selfie, and 16 images, representing the profession.

The main issue watchOS 3 makes it faster to work with applications for “smart” hours, data is updated in the background. The difference in speed download software watchOS watchOS 2 and 3 up to 7 times. Also watchOS 3, a new Item management, and dock to quickly switch programs. The first is invoked by swiping from the top and allows you to quick access to basic functions (similar to the control in iOS). 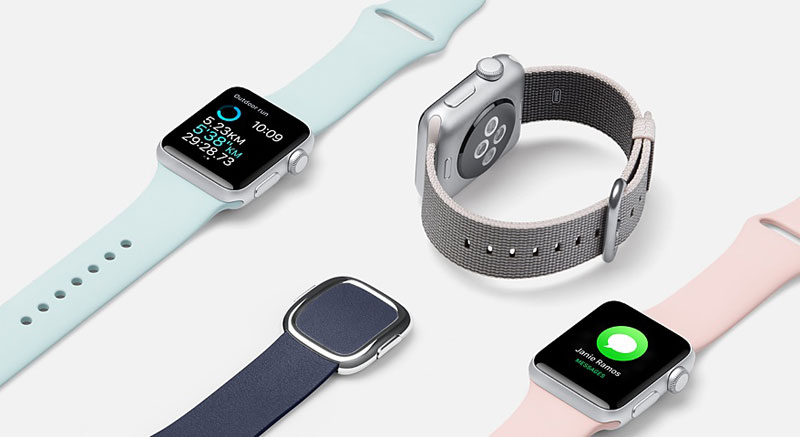 watchOS 3.1.1 beta 3 is available for download through the app Watch on iPhone. To install the OS on the platform of the previous generation, you must download the certificate on the website developer.apple.com.