Apple released the second beta version of watch OS 4.1 to developers. It is for all registered Apple Developers. 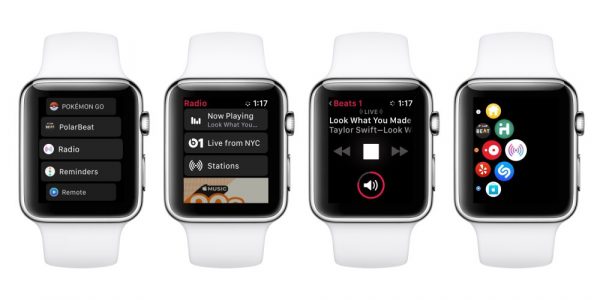 The second beta version is expected to fix bugs, increased battery life of the Apple Watch, and many new emoji, which appeared in iOS 11.1 beta 2.