After a few months of testing, Apple released tvOS 11.1 and watchOS 4.1. They corrected many errors and added some new functions. 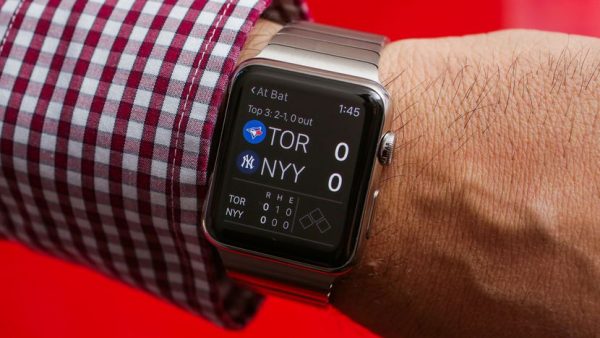 With the release of watchOS 4.1 owners of the Apple Watch Series 3 had access to all of the “features”, which was announced at the presentation of Apple on September 12.

Also added the Wi-Fi switch, which causes Apple Watch to use LTE, and new Emoji.

To upgrade to a “smart” watch can Watch through the app on iOS. To download the gadget to be charged to 50% or plugged in to charge.

To update Apple TV is “on-air” in the system settings.