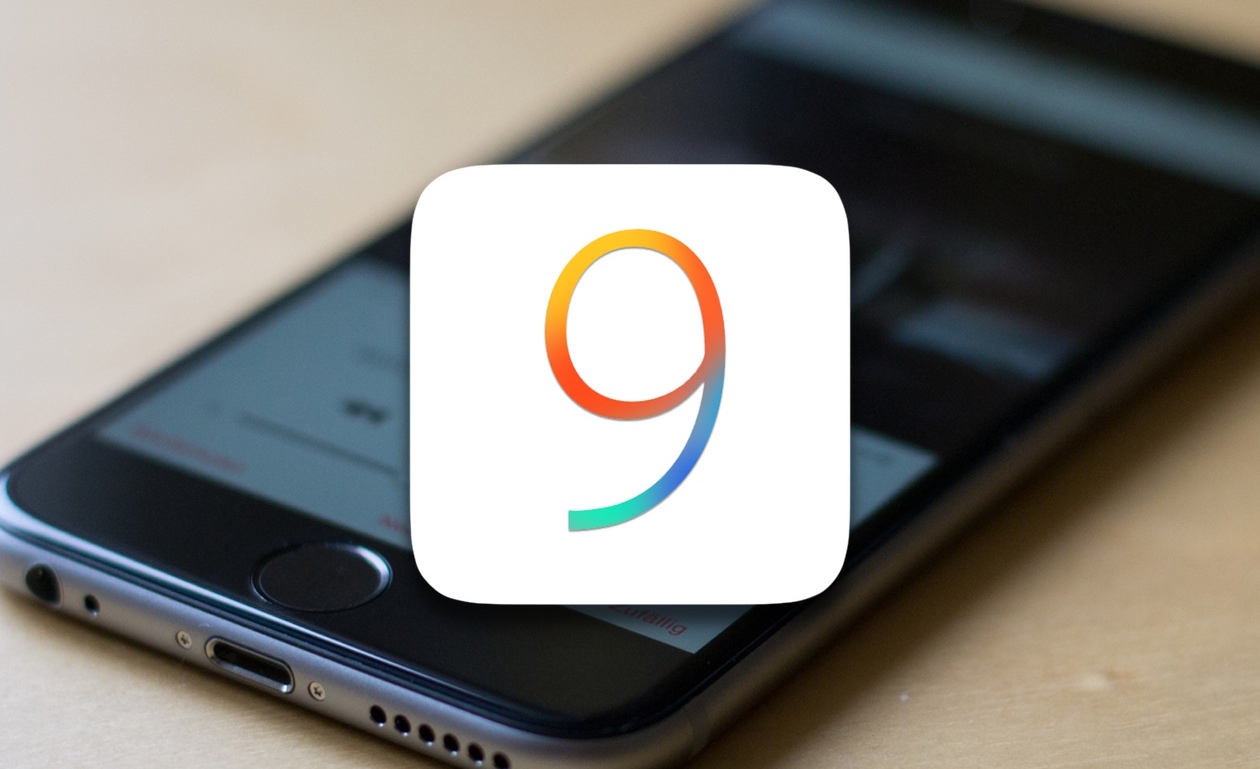 On Monday Apple issued on-mountain new beta version of its proprietary mobile OS. This time this is the third test build of iOS number 9.3, in which, in addition to various fixes, new interesting functions.

As usual, the beginning of the week saw the release of the latest version of the mobile software, intended for public beta testing. New build refers to iOS 9.3, in which users ‘Apple’ devices became available an interesting option Night Shift, which can be used to reduce eye strain in low light conditions, and expanded the possibilities of 3D Touch technology, which now got in the system settings. Another innovation is to protect the application ‘Notes’ with a password or a fingerprint, which once again demonstrates the seriousness of Apple’s approach to personal data protection. Not forgotten in Cupertino and about the drivers, which is now available more opportunities music service Apple Music within the CarPlay feature, as well as educational institutions, for which there’s a multiuser mode.

As for the build, so far, among the changes from 9toMac colleagues were able to detect improvements in the control and label the aforementioned Night Shift, as well as the long-awaited American users the advent of Wi-Fi Calling in the network operator Verizon. As usual, the update is available for download in the ‘software Update’ section of the ‘Main’ menu of ‘Settings’. If you have already installed the new version, don’t forget to share your impressions in comments.