Apple released a new ad for the iPhone 7. A promotional video called “Balloons” published on the official YouTube channel of the company. 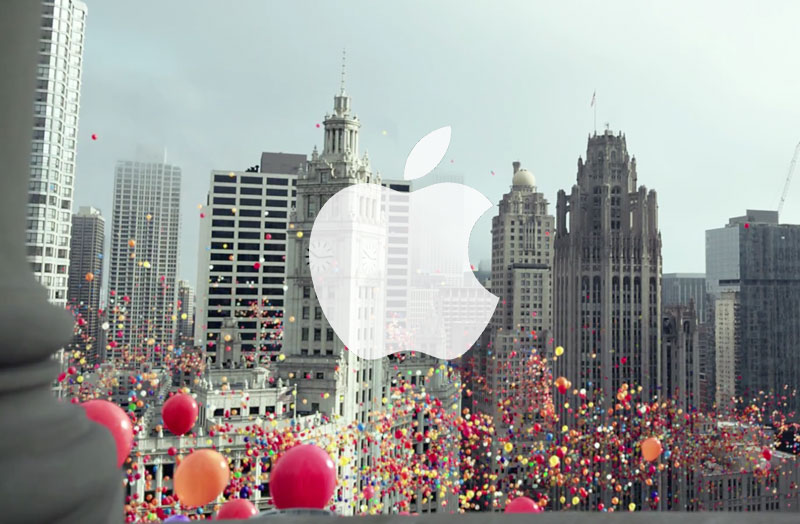 In the new ad demonstrates the effects in a corporate messenger iOS 10. The video shows the balls that fly, overcoming distance. First one, and then hundreds of balloons flying through the air in one direction. At the end of the video it becomes clear that they represent new effects in the messenger Apple.

iMessage in iOS 10 supports animated characters, such as balloons, fireworks and confetti that can be displayed on the entire screen to set a festive mood. All you need to send: to send a message, hold down the blue arrow is responsible for the shipment, and choose the desired effect. 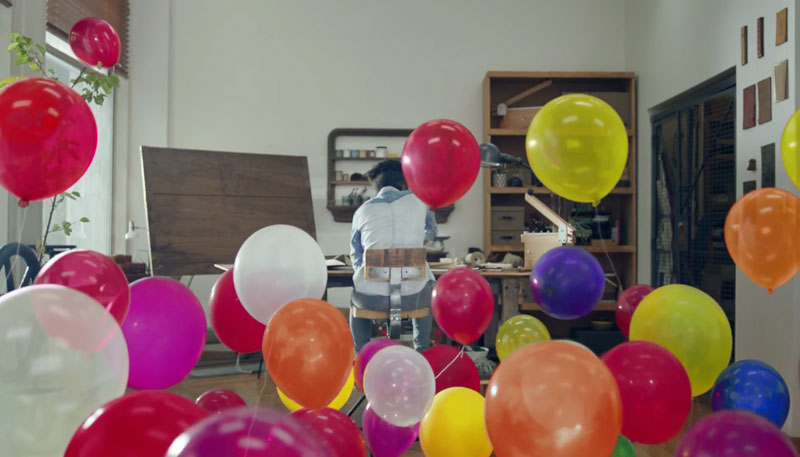 If you send the user iOS 10 the congratulations message, the Messages app will lose the special video and audio effects. The effects are displayed when messages are sent “congrats” and “happy birthday!”. Feature works for English-speaking users.

The new Apple is reminiscent of a promotional video for Sony Bravia TVs. Specifically for video marketers, the company issued 250 000 brightly colored colored balls. The video with jumping and galloping down a steep hill balls received two gold Cannes lions.