Apple has released a special version of the proprietary case with battery for iPhone 7. Accessory Smart Battery Case red became the signature product line of the Corporation from the program (Product) Red, which is struggling with diseases such as AIDS, tuberculosis and malaria. 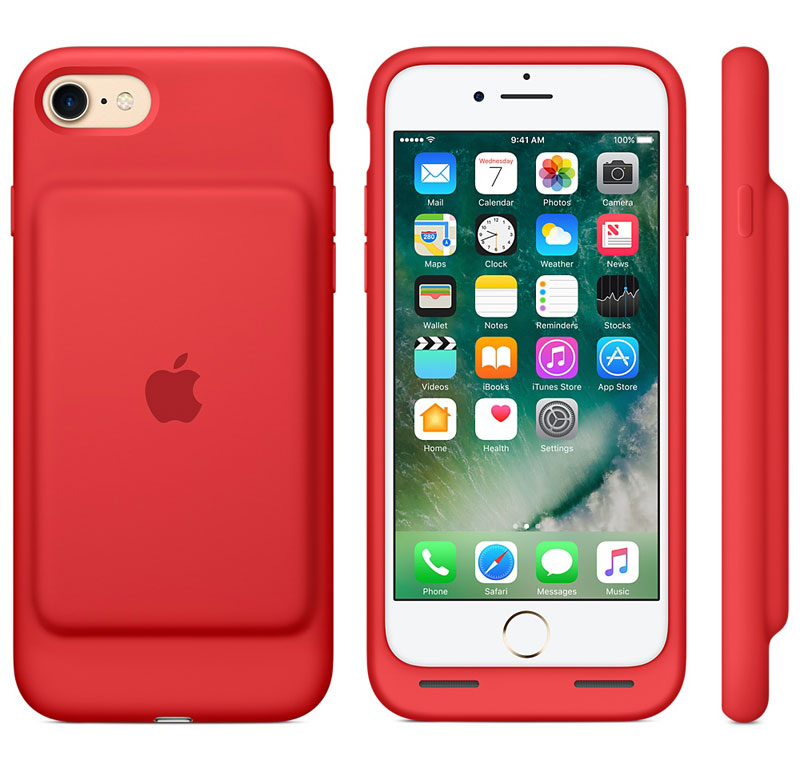 The organization (RED) aims to attract big business to the fight against the spread of AIDS in Africa — leading company, in cooperation with this organization produce special versions of their popular products and transfer a portion of the proceeds from the sale of these goods in the international Fund to fight the disease.

The founder and inspirer of the campaign (Product) Red, bringing together many well-known companies, including Apple, is Bono from U2. Contributions began in the days of Steve jobs, despite his sharply negative stance against charity. Now in the line of accessories is case-battery for iPhone. 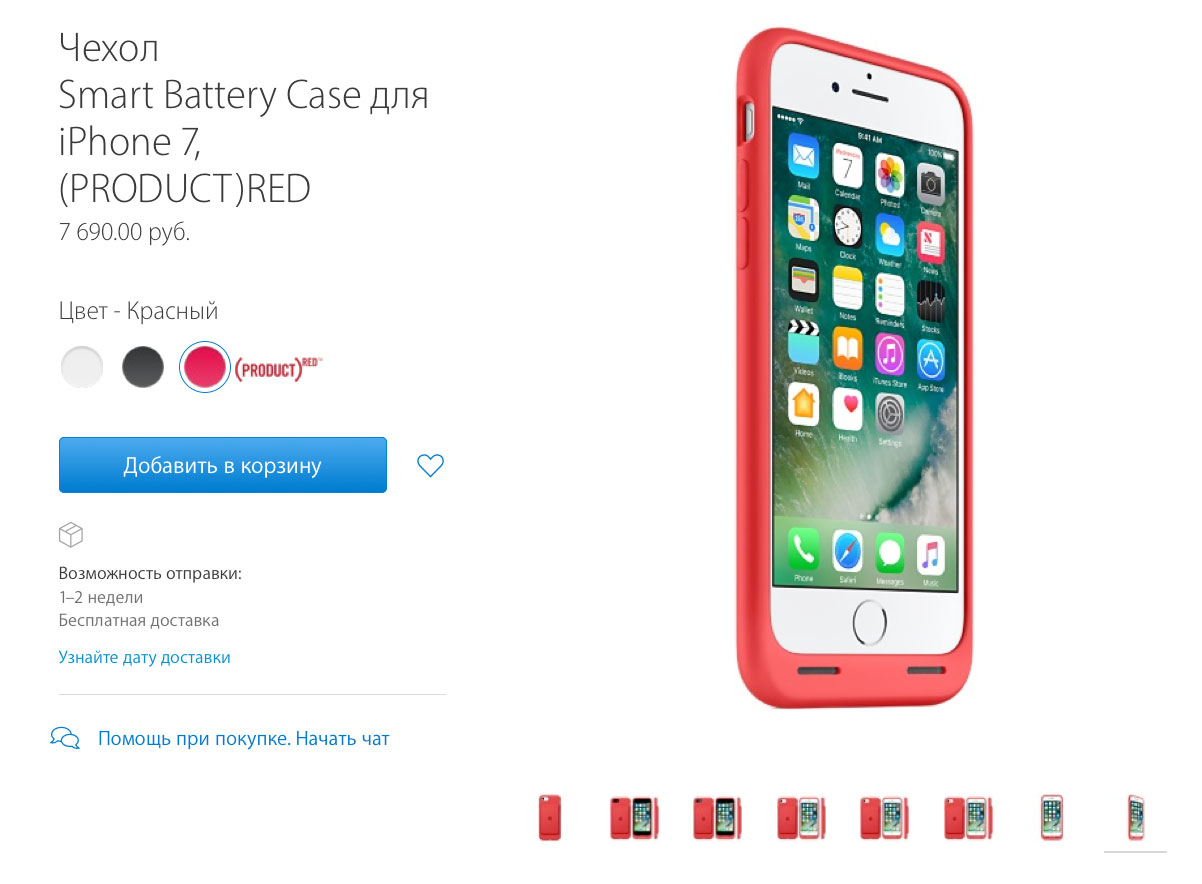 Red Smart Battery Case with built-in battery is nothing but the color does not differ from conventional models. Case cost 7 690 rubles is made of soft elastomer material and allows simultaneously charging of the iPhone and the case battery to talk on the phone up to 26 hours to surf the Internet via LTE for up to 22 hours and watch videos up to 24 hours. With Smart Battery Case (Product) Red, the company introduced the iPhone case SE over-ear headphones Beats Solo 3 Wireless and portable speaker Pill+.

Apple is also offering exclusive game content RED in popular games from the App Store. In addition, the company announced a festive album (RED) the Killers — “Don’t Waste Your Wishes”, which is only available in iTunes. The album includes 10 holiday singles The Killers, and their new track “I’ll Be Home for Christmas”. 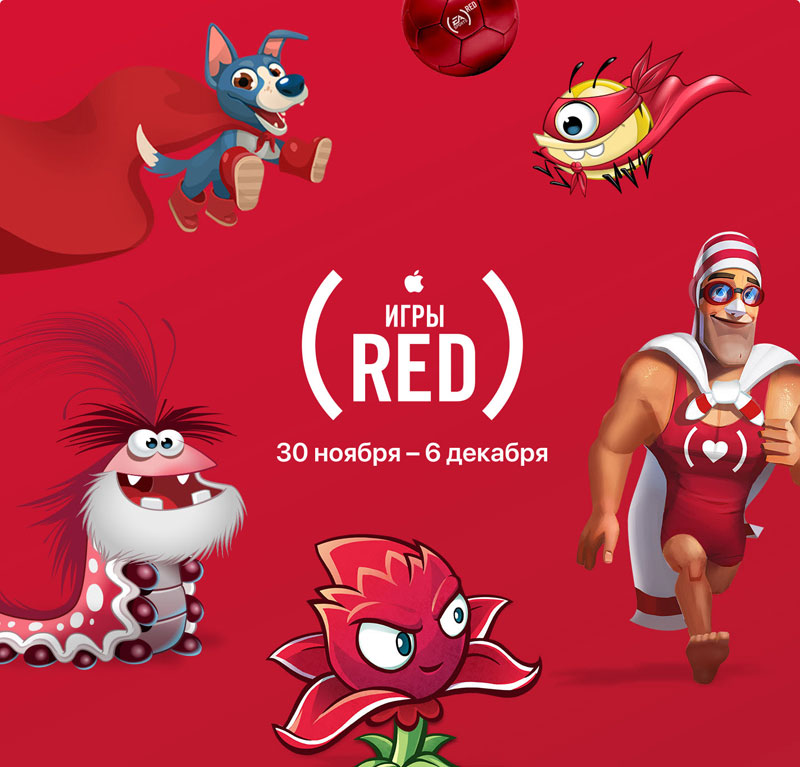 Earlier in the framework of the charity program Apple released iPod bumper case for iPhone, accessories for iPad and some other products. A percentage of profits from the sale of these devices is transferred to the account of the Global Fund to Finance programs to fight AIDS in Africa. Apple plans to donate to the fight against AIDS $1 million.