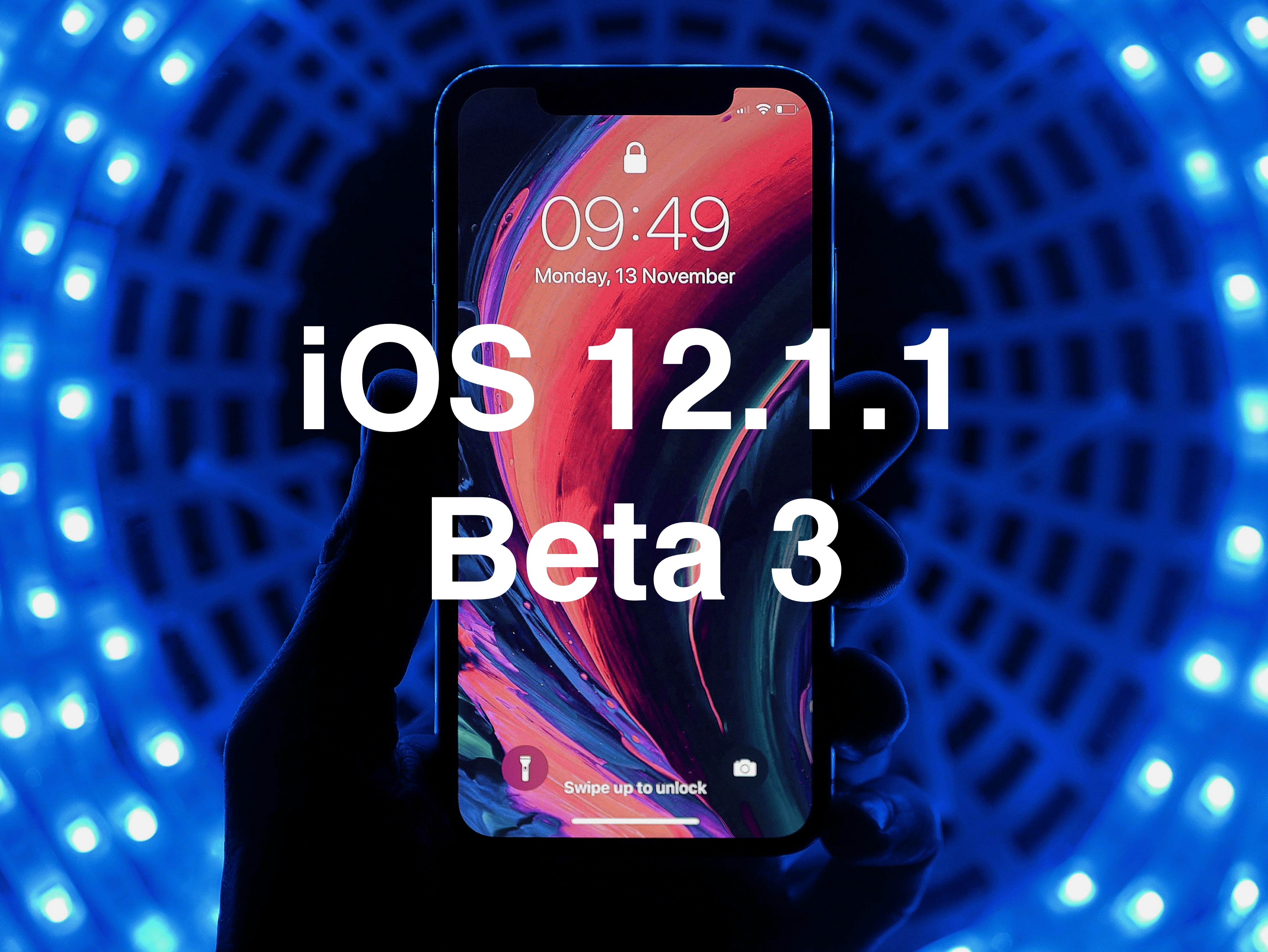 New firmware version is available for download in the Apple Developer Center. You can also download the profile to the device to update over the air.

In iOS 12.1.1 Apple has returned the ability to shoot Live Photo during a call using FaceTime. Additionally, iOS 12.1.1 extends the capabilities of Haptic Touch. Now iPhone owners XR can interact with notifications by using a long press.

In the third beta version of Apple’s developers improved performance and optimizations. The major changes in this firmware version there is no information.

In iOS 12.1 introduced support for group calls in FaceTime, the ability to change the degree of background blur using the Camera app on the iPhone XS, Max XS and XR, as well as more than 70 new Emoji.