A week after the release of the second beta version of iOS 12.1, Apple has posted the third beta for developers. This is another update aimed at fixing bugs. 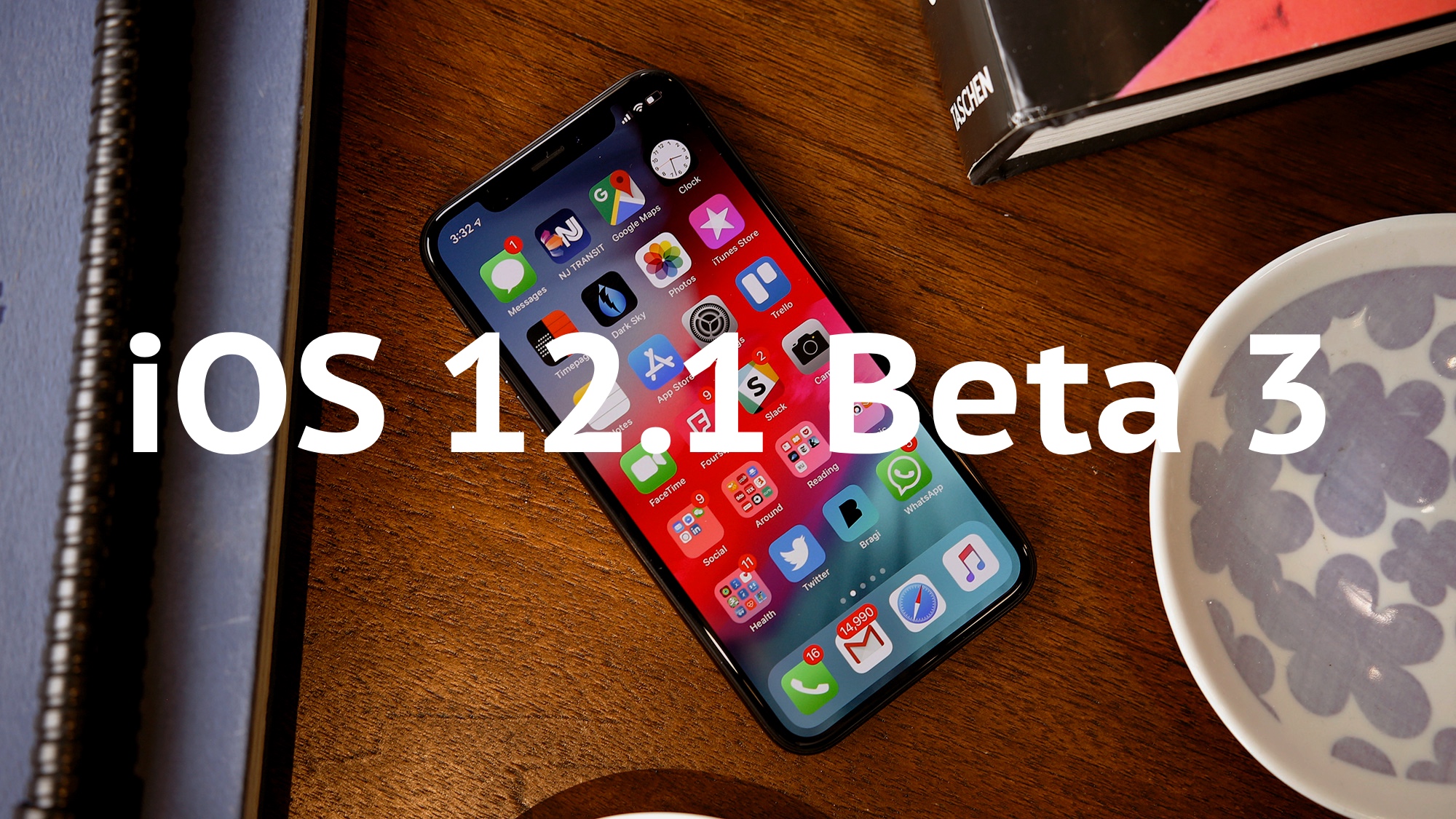 Registered developers can download the new beta version of 12.1 iOS from the Apple Developer Center. There you can download a profile that is required to update over the air.

In iOS 12 have the opportunity to adjust the standard photo editor blur level of the image. In iOS 12.1 this feature added to the camera to adjust the blur in real time.

In addition to this, in iOS 12.1 returned to support group calls to FaceTime and added more than 70 new Emoji.