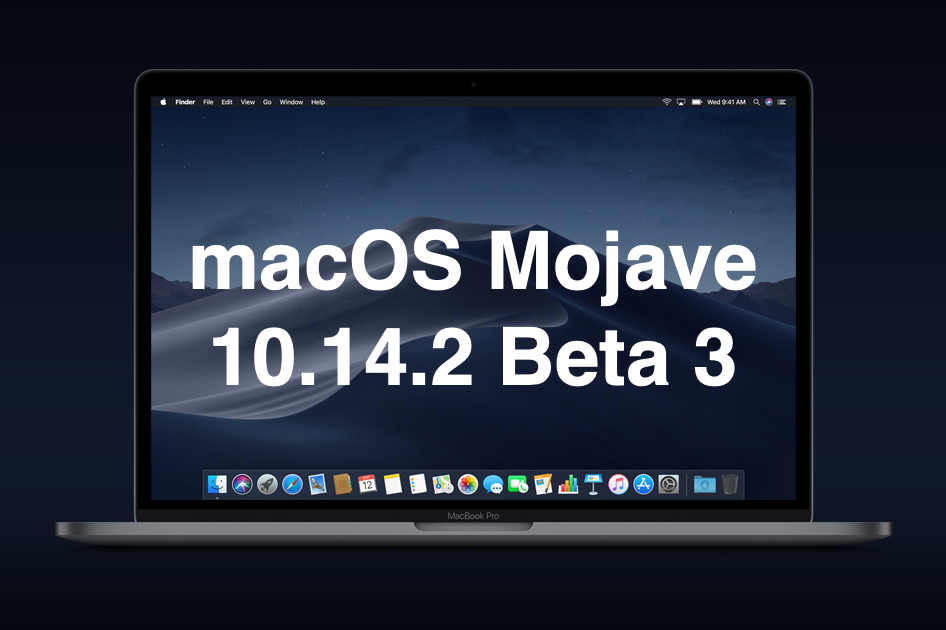 MacOS Mojave has changed the updating mechanism of the system. Download profile for updates through Aple Developer Center. To install the beta version, you need to open “System settings” → “software Update”.

What changes appeared in the third beta, is unknown. Most likely, this build contains bug fixes and improves performance. In the first two beta versions of macOS Mojave 10.14.2 no new features were found.

macOS Mojave — this is a big update desktop, which added a dark mode, the function of “Stacks” to sort files on the desktop, redesigned editor screenshots and new tools to improve productivity.