Apple has confirmed that it has removed “many” gambling games of the Chinese App Store. Thus the company complies with local laws, reports MacRumors. 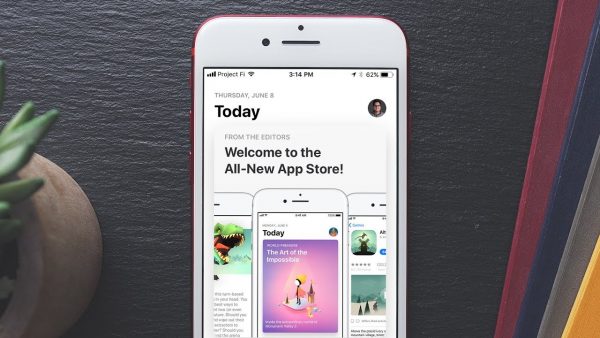 In the air Chinese television channel CCTV has been said that on Sunday from the App Store was removed 25 000 applications, representing less than two percent of the approximately 1.8 million apps and games in the store. Apple confirmed the cleaning of App Store, but the exact number is not called.

Gambling apps are illegal and forbidden in the App Store in China. We’ve already removed a lot of the gambling programs to prevent their further spread in the store.

In early August, Apple started to deal with applications that are associated with gambling. The company removes as real gambling games and programs that simulate them. In MacRumors noted that some remote apps were not connected with gambling. In addition, most programs and games have been removed not only in China but throughout the world.

Apple announced that the post gambling apps can only large and trusted developers.