Apple removed from the online store all products of Withings, bought Nokia earlier in the year

As expected, Apple has removed from its online store the company’s products Withings after the start of litigation with Nokia. Bought the last manufacturer of “smart” technology in April of this year. “Smart” scales, device for measuring pressure and other products under this brand disappeared from the catalog of Apple in the US, UK and several other countries. In the Russian online Apple store also, not a single gadget Withings. In the coming days, as expected, the products of Nokia will disappear from the shelves of the official retailers of Apple. 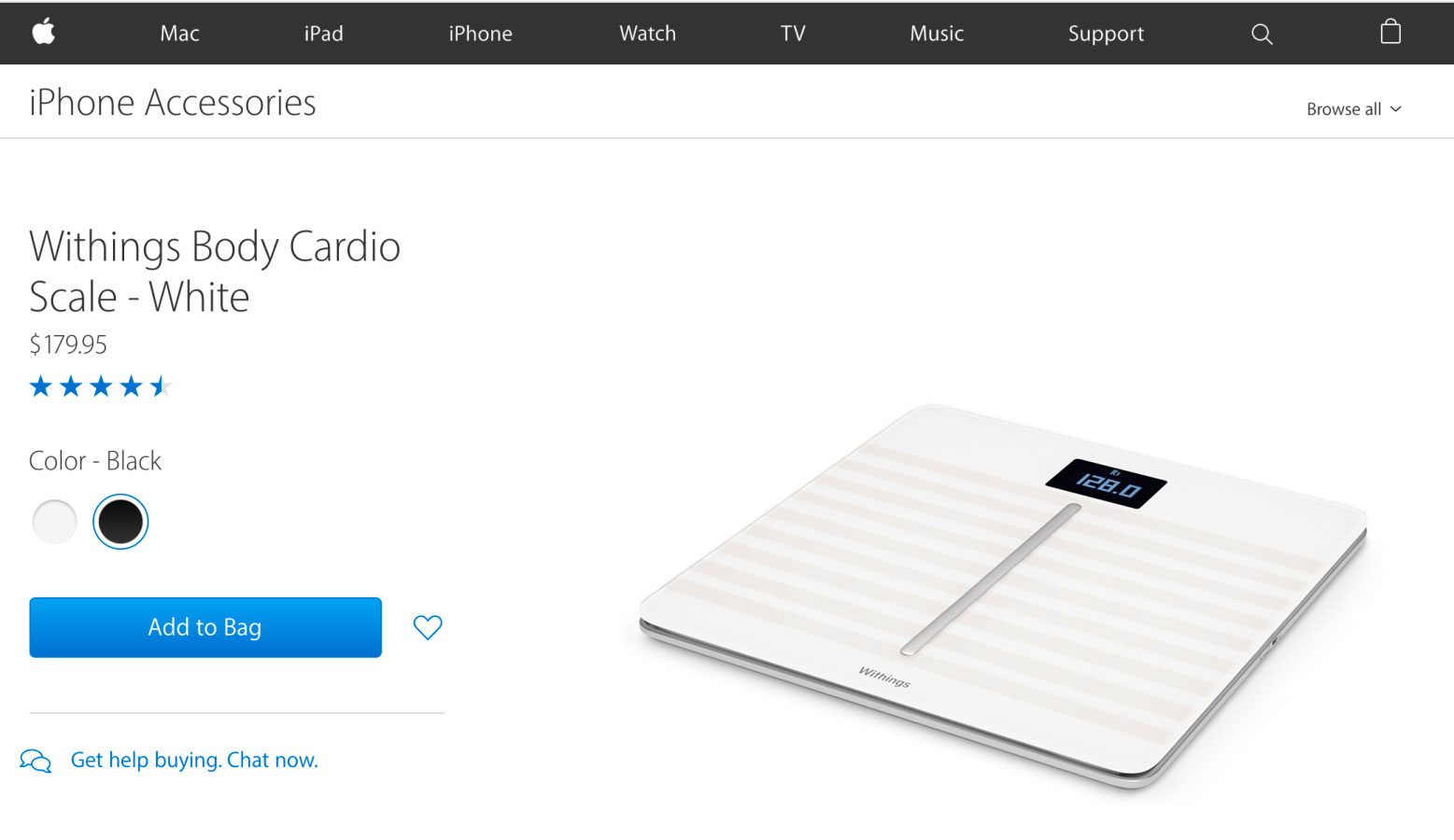 About Apple’s decision to exclude the products of a competitor was revealed a few days after the start of loud judicial confrontation with Nokia. The latter has filed lawsuits against the iPhone maker in 11 countries. The plaintiff accuses Apple of violating patents 40.

The head of Department in charge of patent work Nokia, Ilkka Rahnasto said that the company decided to protect their rights after years of negotiations, during which attempts were made to reach agreement.

“Thanks to our long-term investment in research and development, Nokia has created and contributed to the creation of many technologies that are used in modern mobile devices, including Apple products,” said Rahnasto. 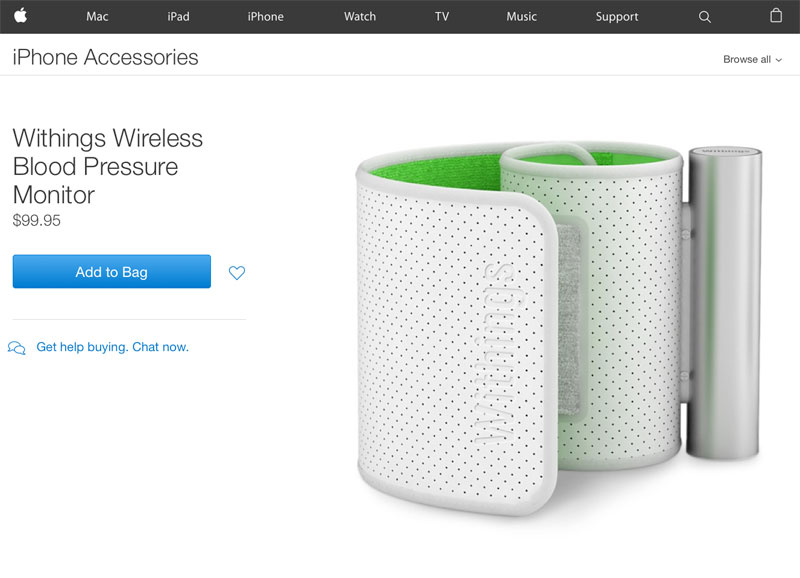 Apple in turn has accused the Finnish company in collusion with “patent trolls”. According to the representative of “Apple” giant, Nokia has refused to license their patents on a fair basis, and now they are trying to extort money.

In October 2014, Apple removed from the online store all products of Bose after the national football League has banned athletes use headphones Beats. Then from the shelves of the stores are gone acoustic systems, headphones and other products under this brand.