The moderators of the App Store was interrupted more than 700 downloads, deleting apps in the Chinese online store. This is reported by local media. 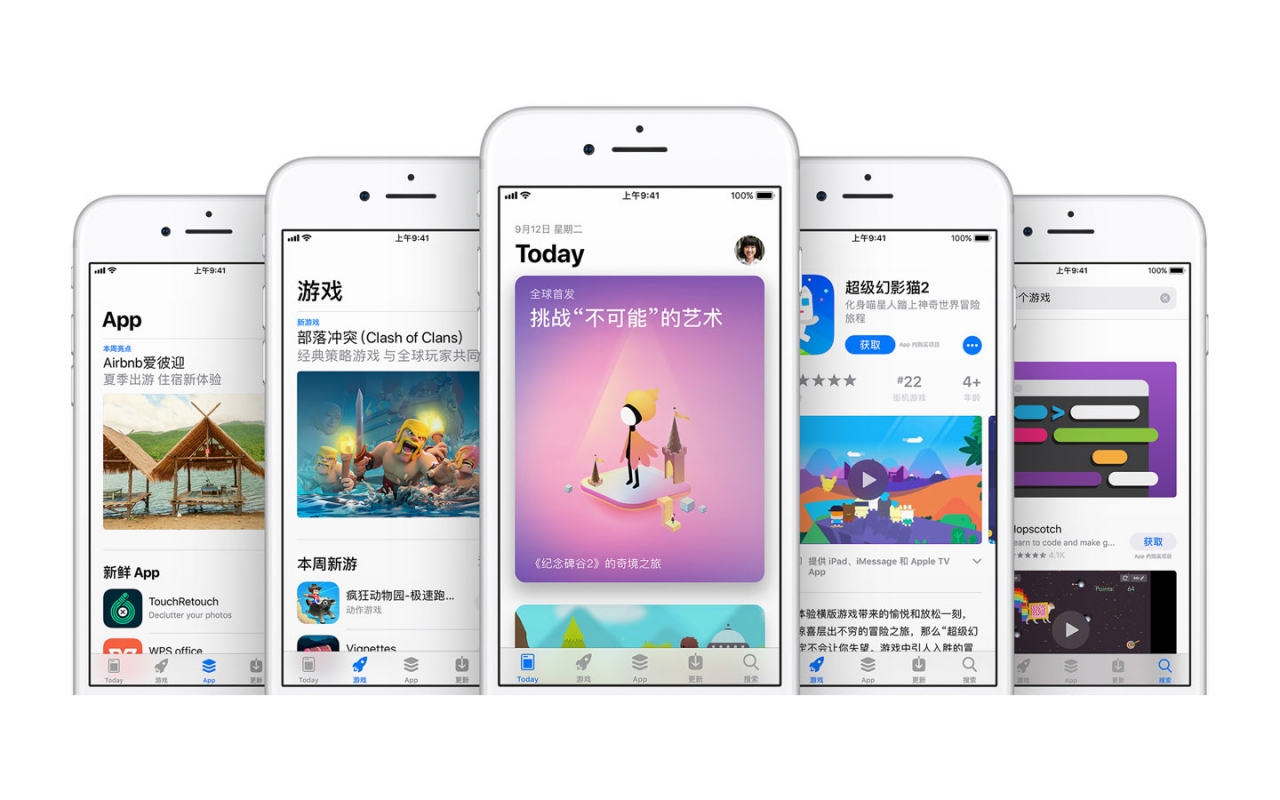 According to the statistics of Master service Master Apple one day removed about 718 programs. According to analysts, due to the fact that many developers in the Chinese market are trying to update the app without agreeing on a new version with the moderators App Store. In addition, some of them are the worst offenders of the rules of making purchases within the program. 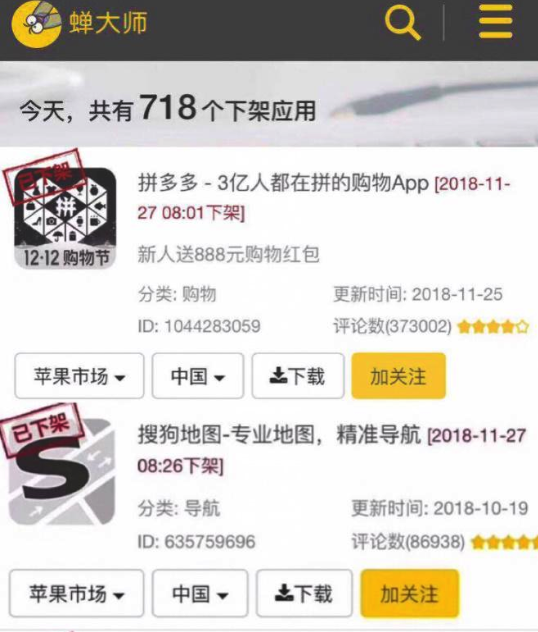 This is not the first sanctions App Store to China. In August, the Corporation has deactivated thousands of applications for similar violations, and in may, more than 10 thousand. Their list also includes Chinese game developers that are popular around the world.

However, violation of rules of purchase and updates is not the only reason why Apple may remove the program. Recently the online store refused to work with the application for booking of accommodation in Crimea Tvil.ru and “Daily.ru” for personal political reasons.