Apple reported for the second fiscal quarter of 2018

Apple once again earned a lot of money. 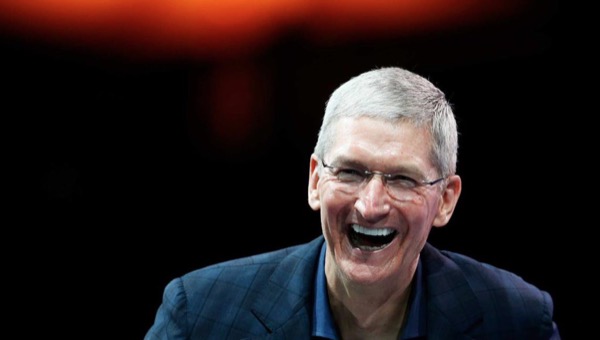 “We look forward to be accountable for the best March quarter in Apple’s history. Strong profit growth revealed the iPhone, services, and wearable electronics. Buying our smartphones, most users have made the choice in favor of the iPhone X. Also increased the income in different countries, including 20% growth in China and Japan,” – said Tim cook. 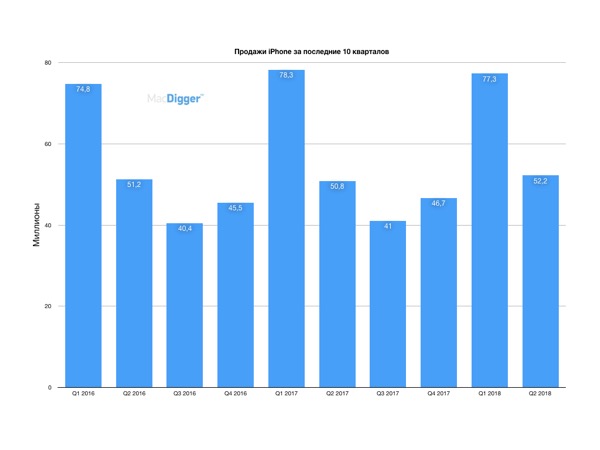 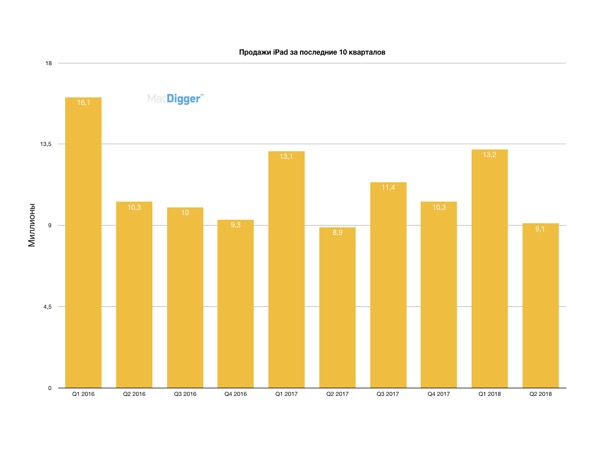 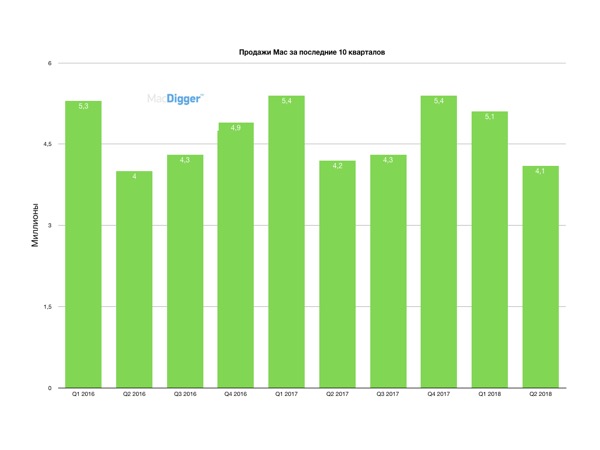 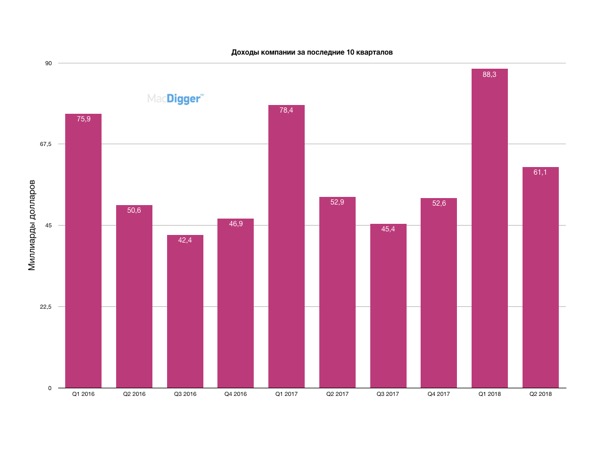 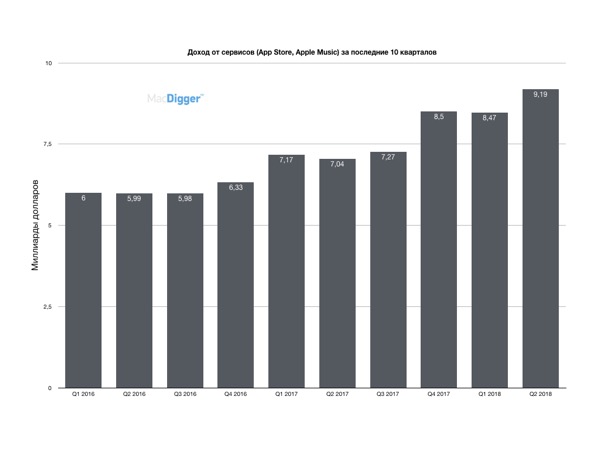 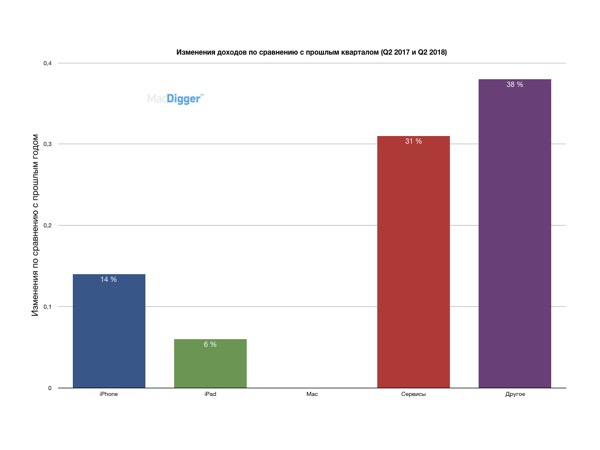