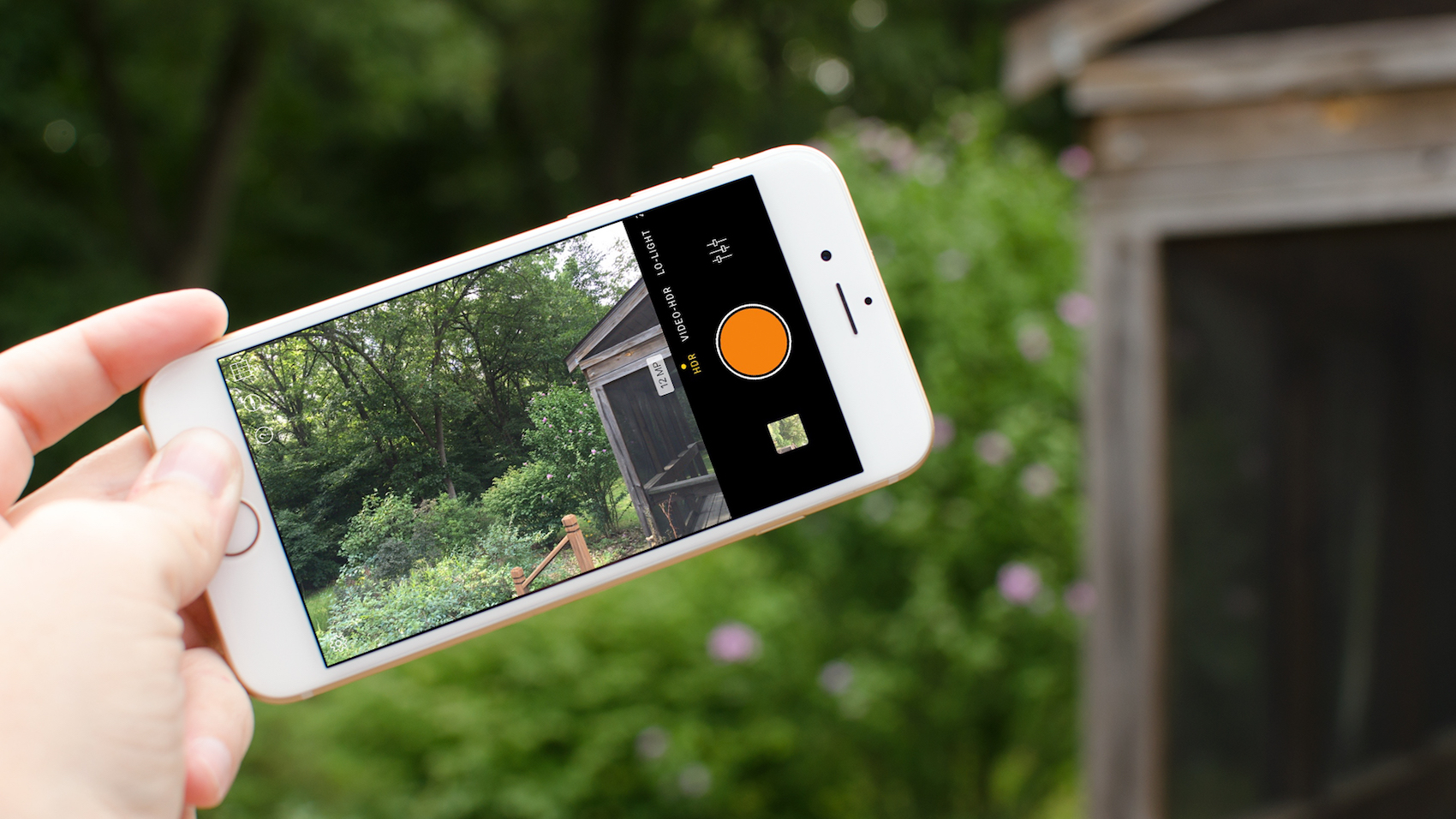 As if Apple tried to distribute the Photos among Mac users, it still does not enjoy the popularity that you want. Yes, on iOS same application opens almost every day, but there’s just no decent alternatives. But it seems that in Cupertino have found a way to make a Photo popular.

The company is working on entirely new Photo application for iOS 10 and OS X 10.12, MacRumors reports, citing its own sources. The program will be updated with cool new features, but what is kept secret.

However, a leaked information about the appearance of EXIF editor, additional processing tools in the standard photo app on the iPhone and iPad, the ability to edit specific elements in the picture. If you are already happy, what “Photos” on the Mac reaches the Aperture, forced to disappoint you: this is not yet happening.

Before the presentation of the new iOS and OS X a little more than three months, so it is not surprising that start up interesting details. Recall, Apple is likely to reveal new versions of its desktop and mobile operating systems at WWDC in June 2016.