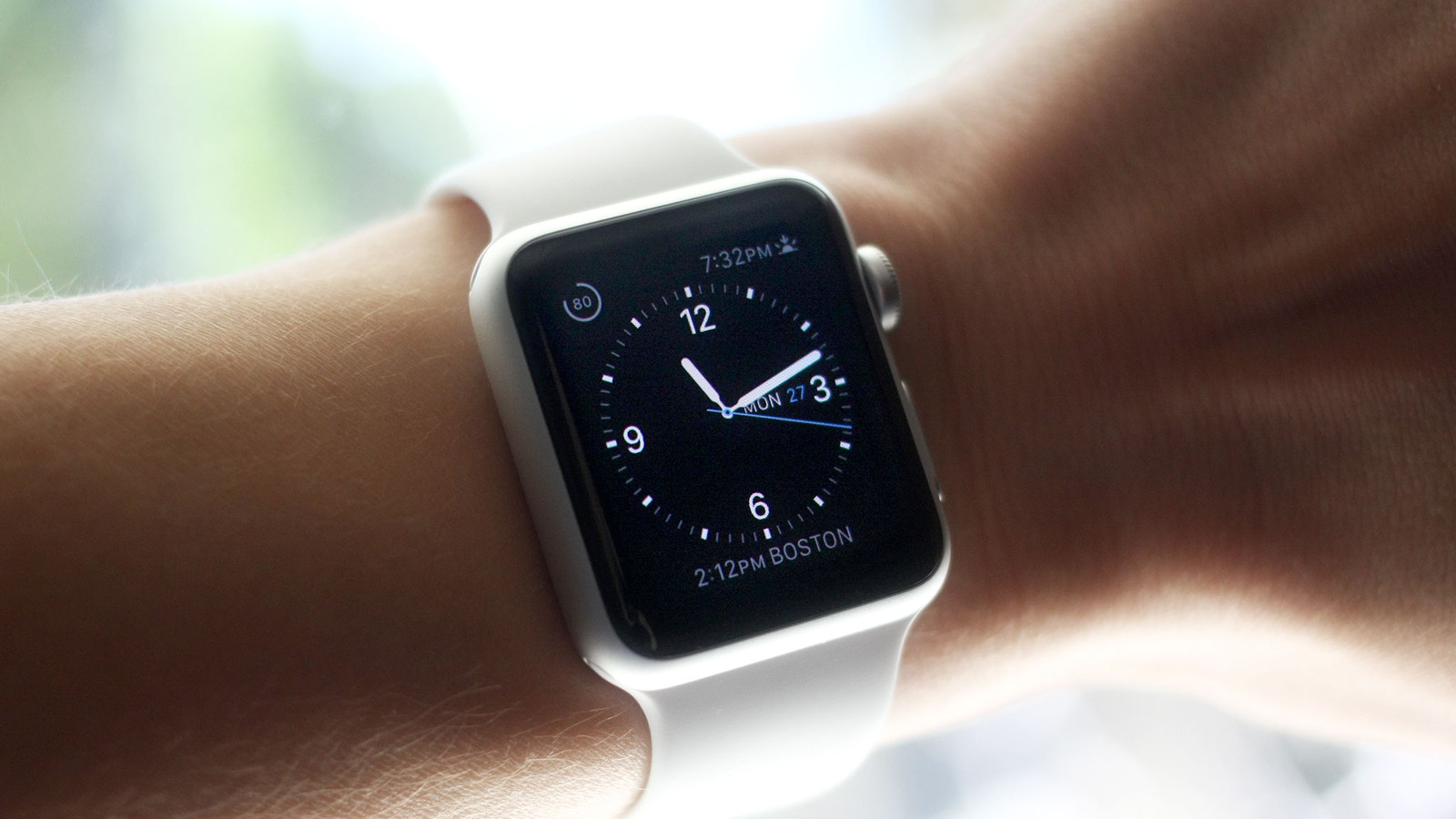 It seems that the tablet market is still close to its saturation, and even Apple can’t influence the situation. This is reported by experts from DigiTimes Research and have a pretty good reason.

According to analysts, in the first quarter of 2016 Apple is expected to sell 9.8 million iPads. On this indicator the company will be back in the times of the iPad 2 (2011), when sales of the tablet were approximately on the same level. 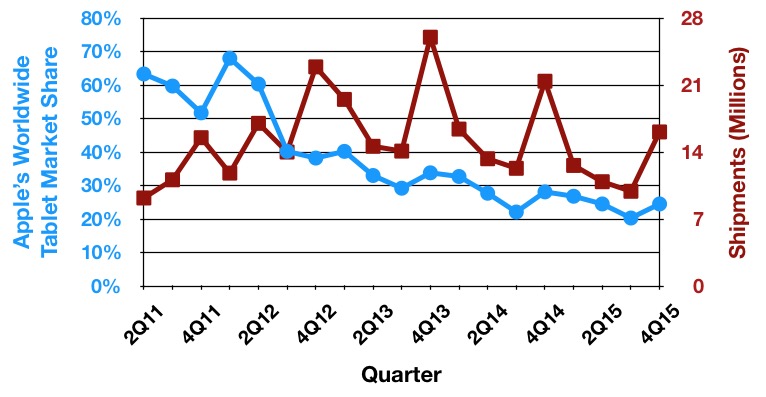 In this case, Apple will still be able to save 21% of the global tablet market, while Samsung remains 14 %. However for Apple the giant it would mean a drop in sales of more than a third.

It is expected that in March Apple will unveil updated iPads (most likely, it will Air 3) than will be able to improve the situation on the market. Still iPad Pro got a very specific device for a limited number of users, and mini completely sold poorly.

Perhaps when tablets will become obsolete again, we will see another boom of sales of not only Apple but also other manufacturers. But will they ever reach Apple levels 2014-2015?