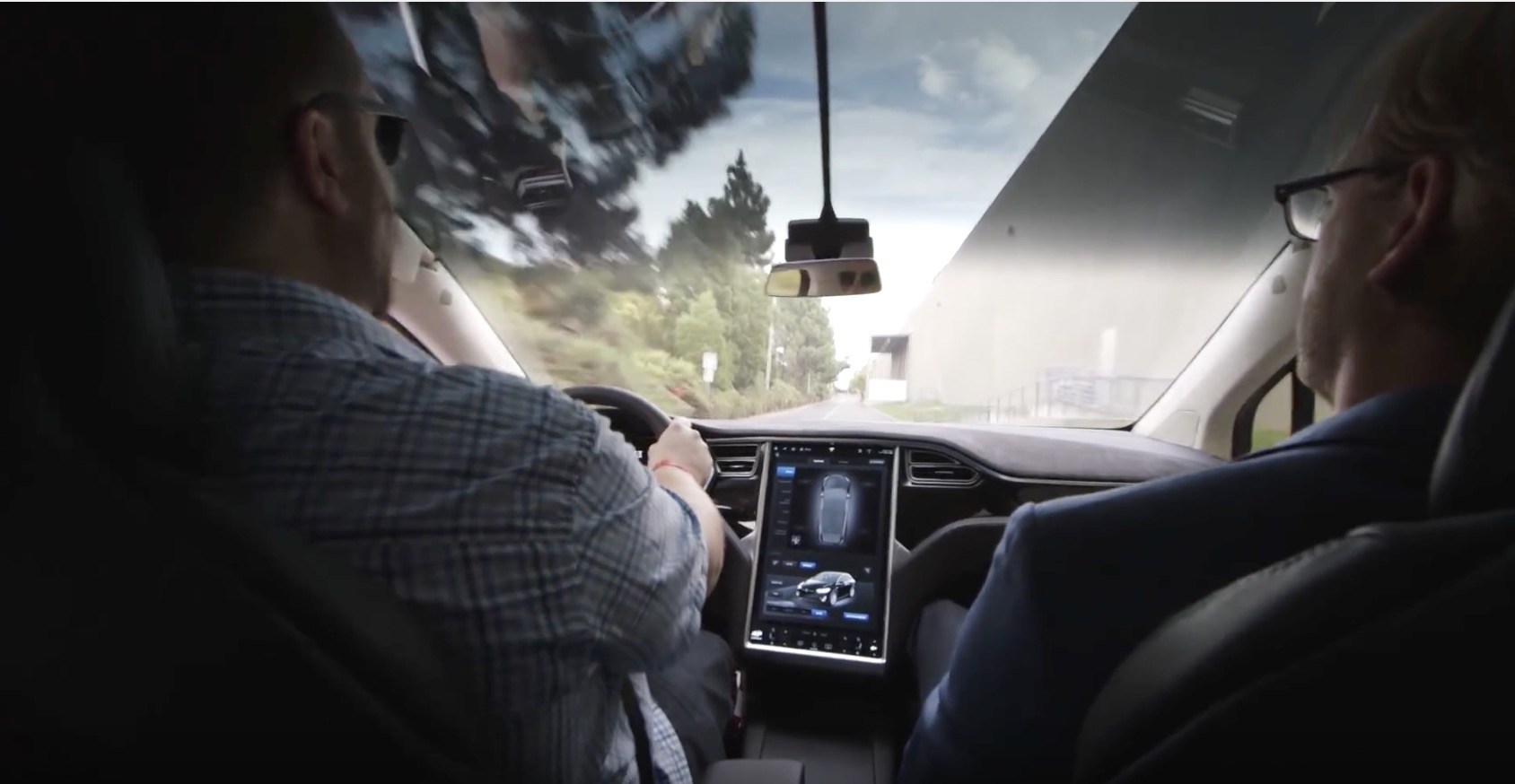 Apple often entices people from different companies — from Nike to Mercedes Benz. The same applies to journalists of major news publications, which are noticed by the HR Department of the company from Cupertino. However, cases when the journalist went to work at Apple and at the same time remained on your previous job.

Scored a former journalist with the Verge’s Chris Ziegler. On the newspaper’s website has published an article personally the chief editor in which he said that since July this year, Chris got a job at Apple, but anyone in publishing, it is not reported. In other words, Ziegler worked in the Apple and The Verge, which contradicts not only the elementary norms of morality, but also the policy of the publishing house Vox Media, which includes The Verge.

In September a “double life” Chris was discovered, he was dismissed from The Verge. If he’d stayed to work in the Apple — is unknown, but after such a scandal in Cupertino, it is unlikely to be happy.

The interesting thing is, what did Ziegler in The Verge. He was the editor of automotive topics, repeatedly doing car reviews Tesla and generally well versed in cars. Indirectly, by Chris in the Apple means that the company is still working on the product, one way or another related to cars.