Apple has taken another step to recognize that it is creating self-driving cars. The Corporation received the first patent in the framework of Project Titan, which allows to conclude that the project is moving and closer to becoming public. 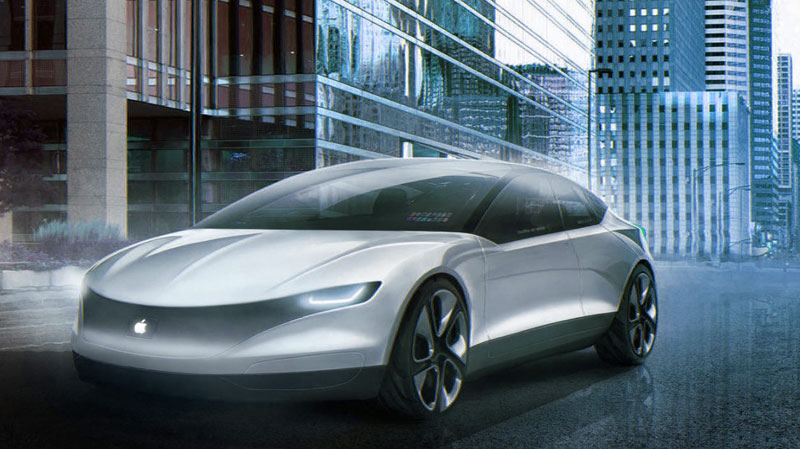 Various rumors around secret project go last year, and although the company from Cupertino is trying to deny their plans of creating an Autonomous car, its actions speak otherwise.

In a new patent Apple engineers describe the technology that allows Autonomous vehicles to avoid collisions with pedestrians. She may be the key for Autonomous cars – a system that works both in 2D and in 3D, make something system of computer vision have previously coped with great difficulty.

Earlier this week, the publication, the BBC published excerpts from the correspondence Director of integration Apple products Steve Kenner with National control of highway traffic safety United States (NHTSA), which suggests that in Cupertino are planning to test self-driving cars. 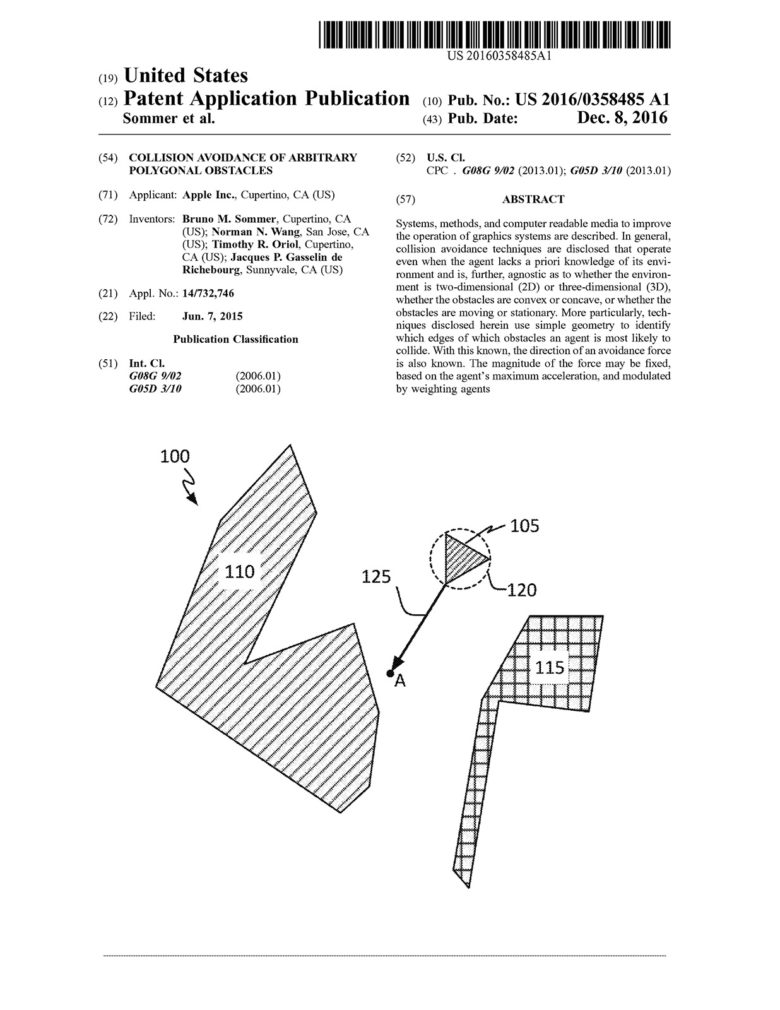 It is reported that the company “has invested heavily in machine learning and Autonomous systems” and hopes to advance in the automotive industry. Steve Kenner points to the fact that newcomers in the automobile market should not be subjected to greater checks than already established firms. Everyone should be in equal conditions, and for testing self-driving cars do not need to enter a large number of new rules.

So there are several indications that Apple is planning soon to enter the car market under their own brand, not as a developer of Autonomous driving systems.