Users of the new iPhone 7 and iPhone 7 Plus complained about the problem of blocking the activation of newly purchased devices. Smartphones sold is tied to another account Apple ID. 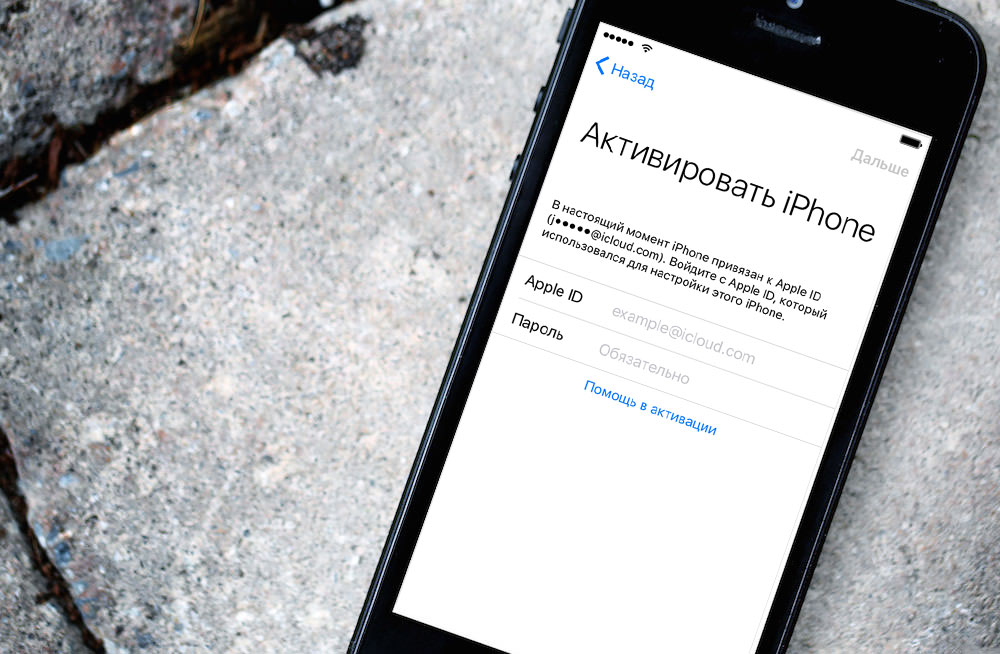 When you first turn iPhone the device prompts you to specify the password of the account that is not owned by the buyer of the phone.

“Just got a brand new 256-Gigabyte iPhone 7 Plus in the color Jet Black. Looks great, screen is great, flawless Assembly. The only problem: it looks like something used it as the iPhone asks for the password to enable someone else’s account …[email protected] Apple said that the gadget needs to be replaced. Now I have to wait to deliver a new iPhone after replacing” – complained to forum user under the name Balders.

Judging by the messages in the Network, Balders was not the only one with this problem. Some buyers are unable to start using the newly purchased iPhone because of activation lock. According to preliminary information, the problem only affected the iPhone 7 and iPhone 7 Plus.

Another user under the nickname TheKricket told me that his iPhone 6s after purchasing the iPhone 7 has suddenly been blocked. 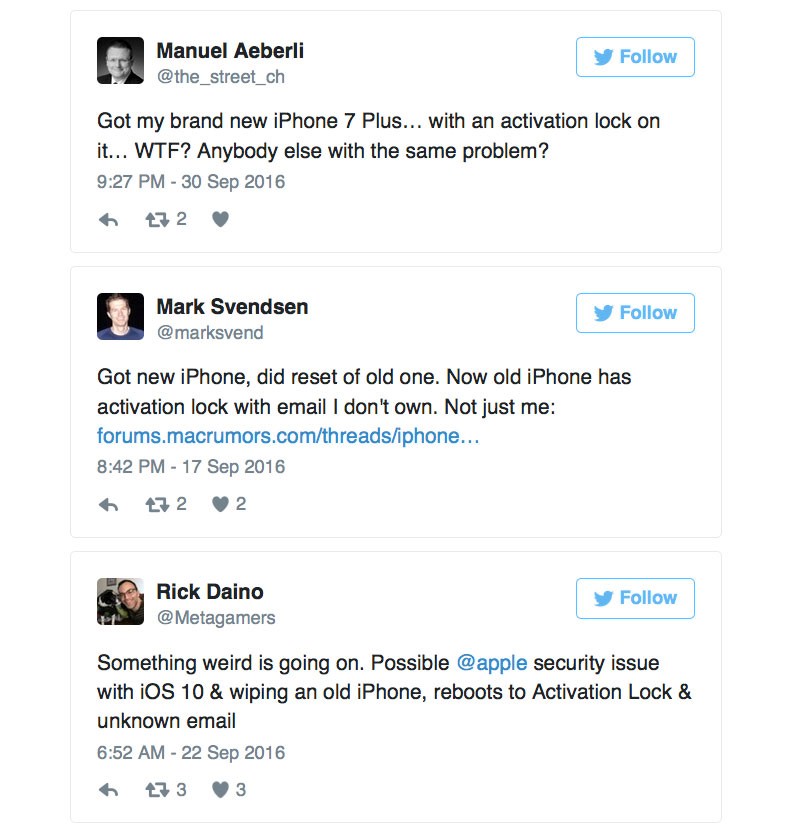 Some users with this problem managed to remove activation lock iPhone after contacting Apple to provide documents about the purchase. This process is labor intensive and involves meeting with the Genius Bar at an official Apple store.

About the reasons of failure of origin activation iPhone, unknown. Apple declined to comment on the issue.