Apple sent out invitations to the presentation on 30 October

Apple sent media invitations for the second big presentation of 2018, which will be held on October 30 in new York, at the Brooklyn Academy of music Howard Gilman. 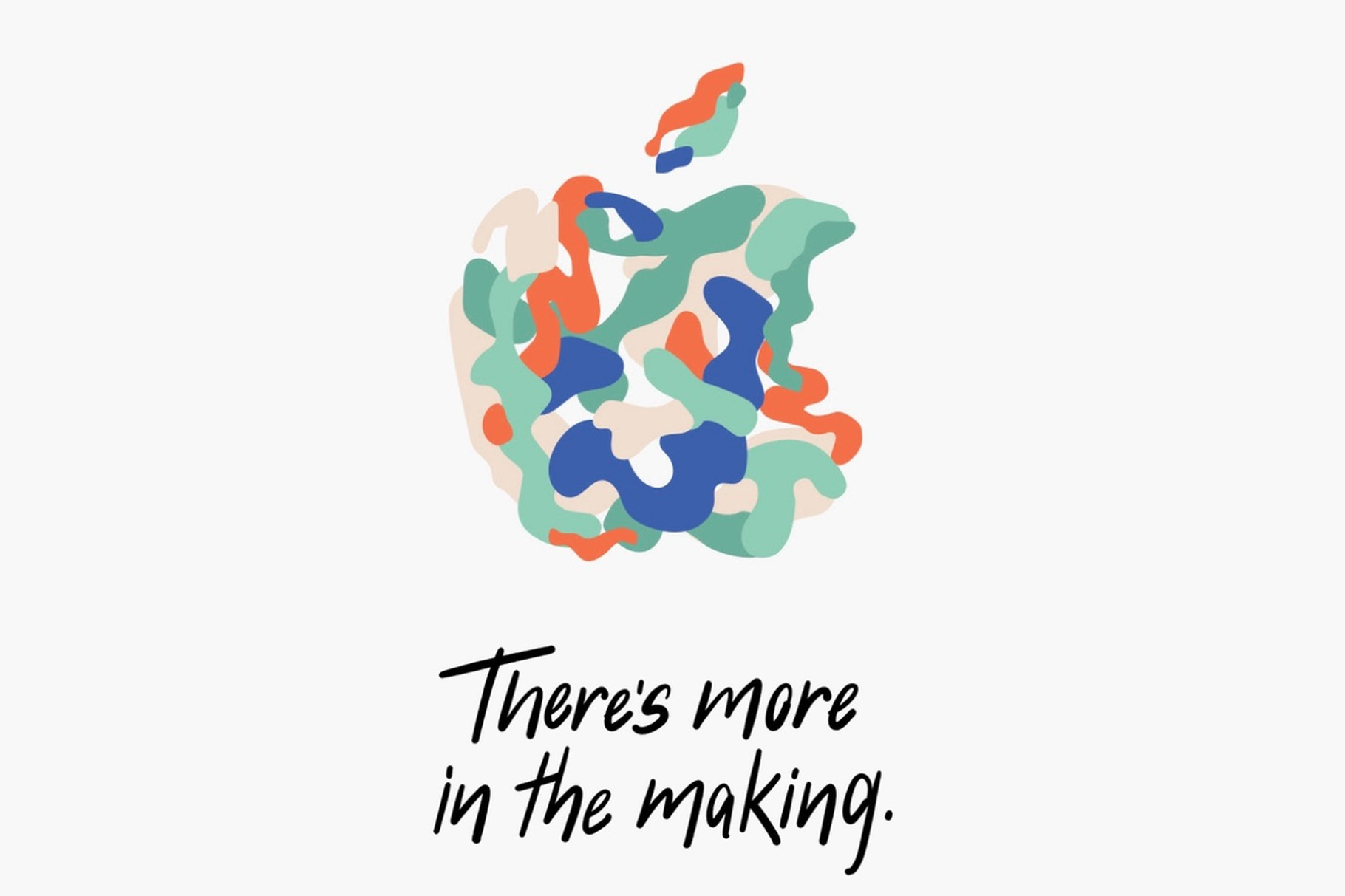 At the October event will present products that are not announced along with the iPhone XS, September 12. Apple has sent out several different prompts that have the same signature. The presentation should show a new iPad Pro which will not get the Home button, but will be equipped with camera system TrueDepth to work Face ID. According to rumors, the tablets of 2018 Apple will abandon the Lightning connector in favor of USB.

In addition to the iPad Pro, the event may introduce updated MacBook, including inexpensive version with Retina display that will replace the MacBook Air. Also Apple may release an updated Mac mini and Mac Pro.

The presentation will be broadcast online. It will start at 17:00 Moscow time.