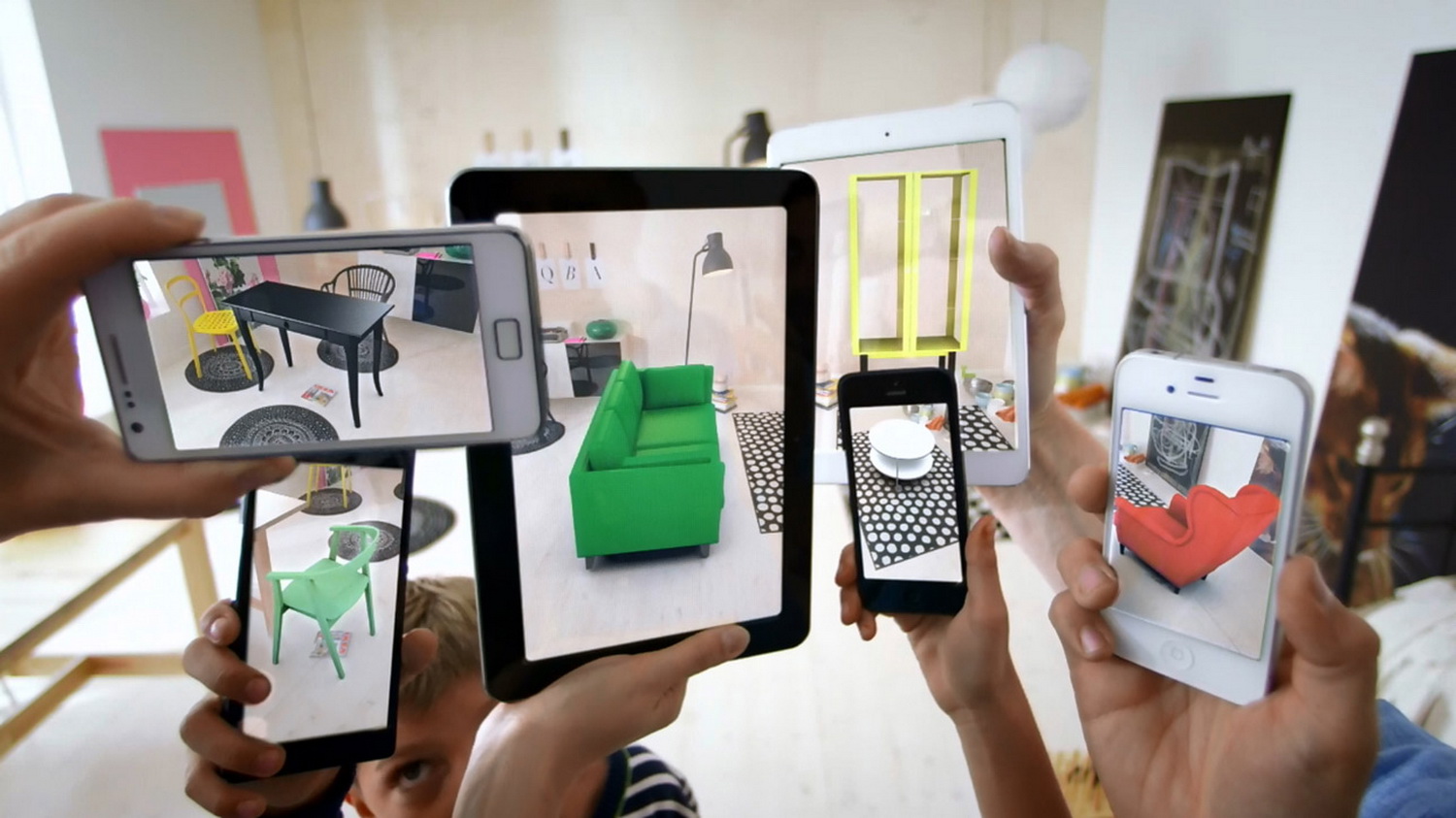 Apple may become the first company to offer support contact lenses augmented reality, currently being developed by the company EP Global Communications. Both sides agreed to meet next week to discuss the potential integration of new technologies.

According to the message in the “Twitter” EPGL, the company plans to hold on September 13 with representatives of the Apple meeting, “on the study of the possibilities of using mobile platforms iOS, in combination with contact lenses augmented reality”. In addition, the company notes that to date, EPGL has no support for any of the mobile operating systems, and is going to offer the partnership directly to Apple.

“We already had a preliminary conversation with Apple about the iOS platform and our choice as the main platform for our programme of augmented reality,” says Michael Hayes, President of EP Global Communications.

“We plan to use our lenses augmented reality together with the special applications for mobile devices, so at the moment are considering different platforms for compatibility. iOS obviously is one of those platforms in which we are interested.” 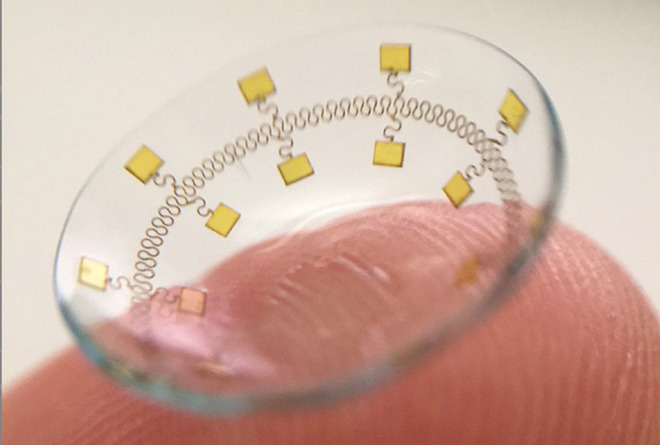 While Hayes says the company is currently only probes the ground and is in search of a potentially suitable platform for the integration of their technologies of augmented reality, the development itself is, it seems, is a very active pace. If you believe the photos above, EPGL found the way and demonstrated the possibility of integrating electronic circuits into the silicone hydrogel contact lenses, which in the future may become the main source of output information directly into the field of view of the user.

The company has a number of interesting patents in the field of “smart contact lenses” and “augmented vision”. Last month, EPGL, for example, registered a patent on Contact lenses with integrated wireless communications, describing a method of connecting a contact lens to mobile devices wirelessly. One of the points of the patent is called “Smart case” — a kind of liquid-charger for lenses.

In addition to working with augmented reality and technology flexible circuits, EPGL explores methods of collecting energy at the time of blinking, and the mechanisms of autofocus and the ability to integrate sensors directly into the silicone hydrogel based lenses. For the average user all this while it may seem very confusing, but believe me, all these technologies have a great future.

And it is quite understand a very large company. For example, in April this year, the company Johnson & Johnson Vision Care manufactures Acuvue contact lenses) with difficulty, but managed to discuss cooperation with EPGL and in particular the integration of their technologies into its products. As for Apple, EPGL is planning to tell all in more detail at the conference Smart Vision 2016 Conference that will be held on September 23.

Tech giant Google has for a long time “flirting” with augmented reality, then opening, then closing, then reopening your project Google Glass. Interest manifests itself and Microsoft with its HoloLens glasses. Start-up Magic Leap, from time to time appears in the headlines of the press profile and promises to combine augmented and virtual reality, creating the so-called “merged reality”.

As for Apple, she also recently expressed their interest in augmented and virtual realities, and the number of new patents such as software and hardware are only confirmed. For example, recently the “Apple” giant has registered a patent for a technology that offers “advanced visual navigation capabilities using the camera and sensors iPhone. Apple Executive Tim cook last month has repeatedly spoken out in support of augmented reality, commenting is the fact that the company invests in the development of this sector of the market.