Apple shares are falling because of low demand for iPhone XR

Due to the low demand for the new iPhone XR Apple’s market capitalization fell below one trillion dollars, and the quotes showed the strongest two-day drop in six years. 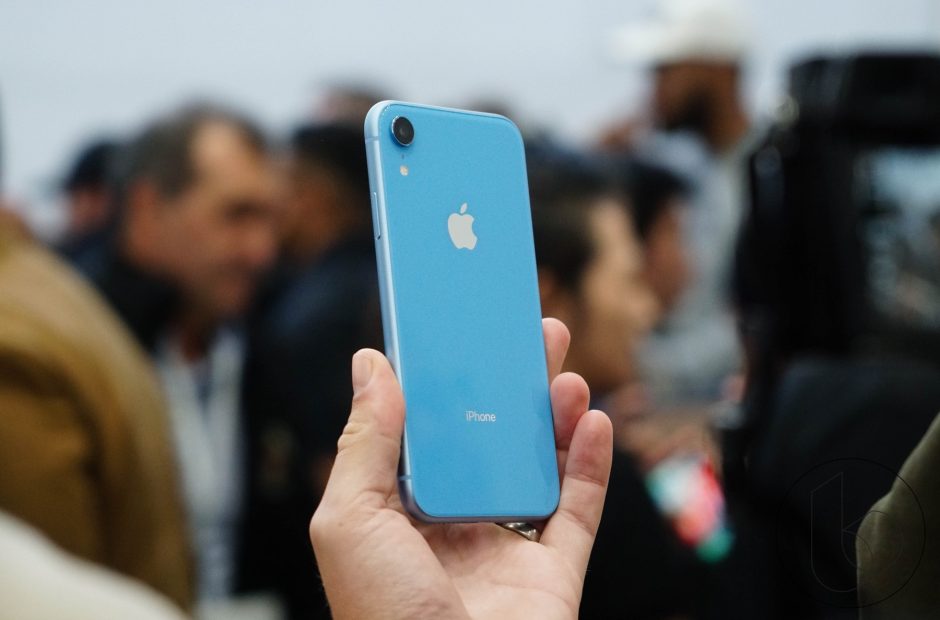 The California company asked the manufacturers of smartphones Foxconn and Pegatron to increase production of “affordable” iPhone XR due to lack of demand, according to the publication Nikkei Asian Review.

As a result, the already cheap shares of Apple fell another 2.8% on Monday, the fifth of November. This is the strong two-day fall in last six years. In two days the stock fell a total of almost 8%. 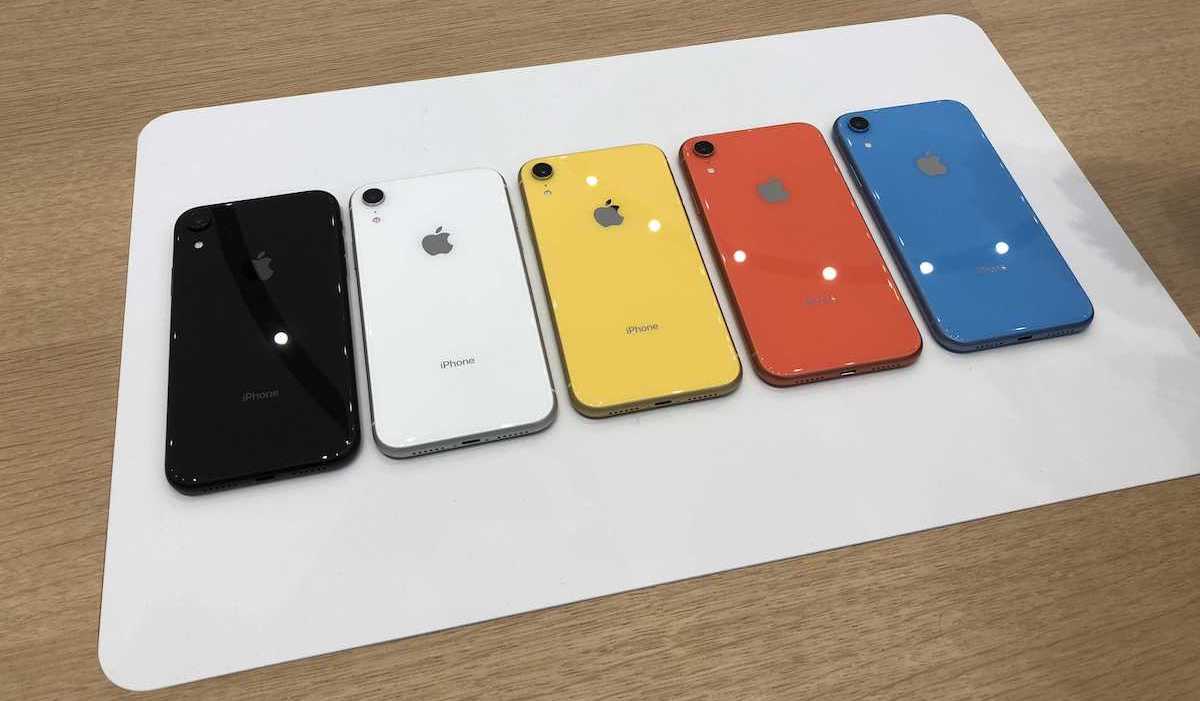 The producer of the most expensive smartphones in the world has released the “budget” iPhone XR in September of 2018, together with the more expensive XS and XS premium Max. To market the device came a month later, on October 26.

From this point, the American Corporation is going to increase the production of new models and ramp up production of the previous versions — iPhone 8 and iPhone 8 Plus. Apple will release 25 million smartphones instead of the originally planned 20 million. They’re 20% cheaper than the iPhone XR, the minimum price in Russia is 64 990 rubles.