Apple shares fall, but Warren Buffett continues to buy them

Despite analysts ‘ forecasts and the weak sales of the new iPhone, legendary investor Warren Buffett continues to buy Apple shares. According to the Commission on securities and exchange Commission he has acquired 522 802 securities in the third quarter of 2018. 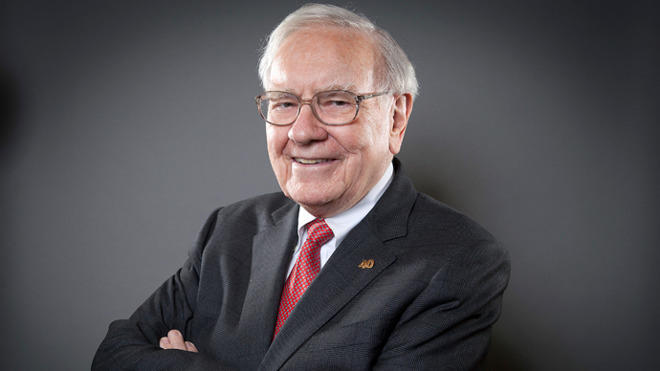 According to the statement of the Commission on securities and stock exchanges, published on Wednesday, 15 November, Berkshire Hathaway owned 252 478 779 shares of AAPL at the end of September.

The latest investment Berkshire Hathaway expressly Buffett’s confidence in the technology giant, despite fears that sales of the iPhone, the most important product Apple has reached its peak.

“Data on the number of units sold is less relevant today than in the past,” he said during a conference call chief financial officer Apple Luca Maestri.

Buffett, it seems, shares the opinion of the Maestri on the market. In an interview earlier this year, Warren Buffett explained why Apple is profitable to invest. 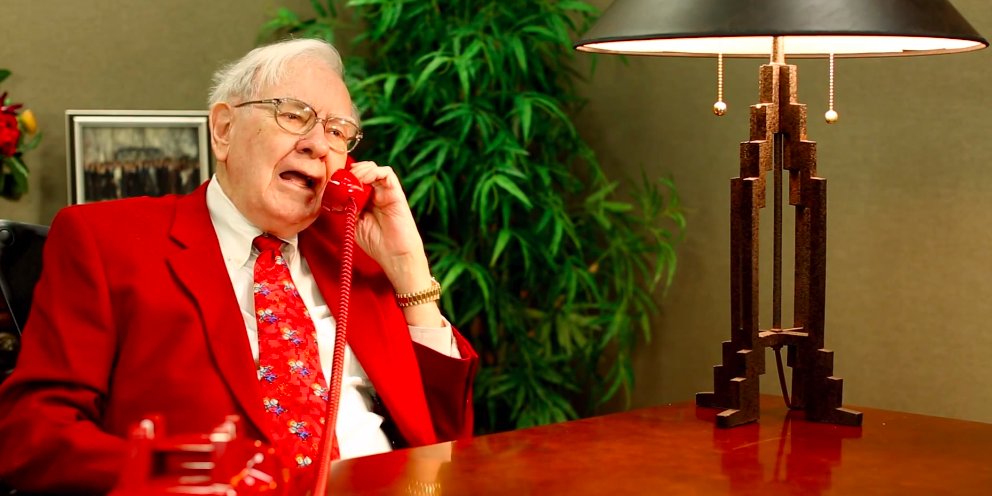 “I do not focus on the iPhone sales in the next quarter or next year. Let the Apple not speak on the exact number of units sold, but hundreds of millions of people use these gadgets in their daily lives, and it is the most valuable real estate in the world,” said Buffett.

Berkshire first bought Apple shares in the amount of 1 billion US dollars in 2016. Now, the Empire Buffett is the third largest shareholder of Apple with about 5% share in the company.