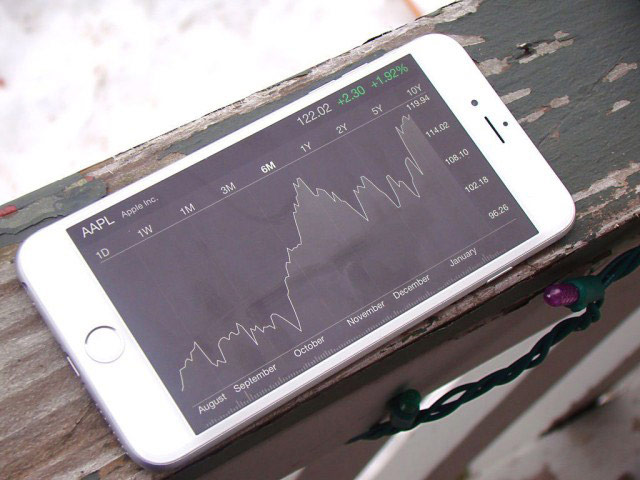 However Apple won the pessimism of analysts, showed the result better than expected. Experts surveyed by Thomson Reuters on average had forecast profit of Apple’s $1,38 per share on revenue of $42.1 billion In the last quarter Apple has reduced iPhone sales to 40.4 million units, compared with 47.5 million smartphones in the third quarter of the previous Vigoda. The consensus forecast of analysts had estimated iPhone sales of 40 million units.

“We are pleased to announce the results of the third quarter, which reflect the growing efficiency of commercial activities and higher demand from customers than predicted at the beginning of the quarter,” said Tim cook, Apple’s CEO. — We had a very successful launch of the iPhone SE, and we are delighted with the reaction of the users and developers of software and services, presented during the WWDC in June.” 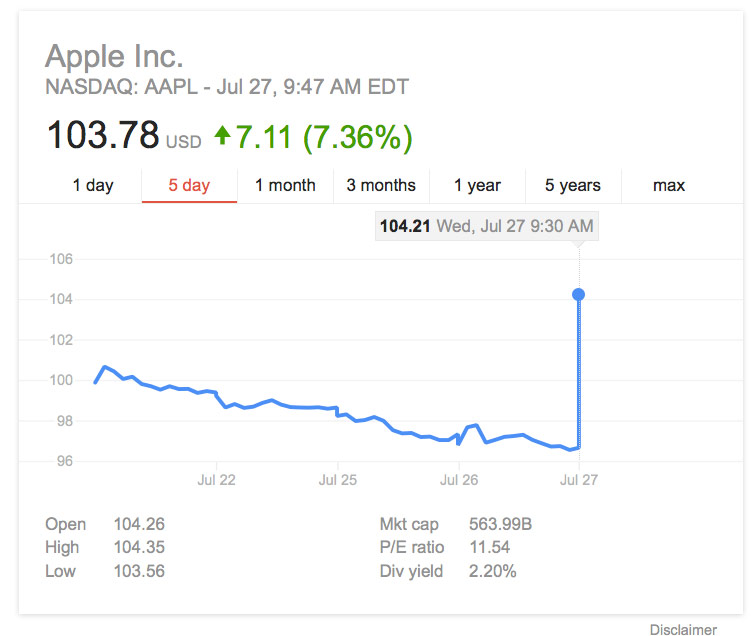 The decrease in iPhone sales is due, in particular, weakening demand for smartphones in China. Sales of “Apple” phones in mainland China, Hong Kong and Taiwan in the last quarter fell 33% to $8.85 bn. a Year earlier was a sales growth of 112%.

Revenue from sales of iPad increased by 7%, but the implementation of these devices has decreased to the tenth consecutive quarter by 9%, to 9.95 million units. Sales of Mac computers fell by 11%.

Meanwhile, Apple’s revenue in services, including a subscription to the Apple Music service, and revenues from Apple Pay and app sales increased 19% to $5.98 billion.