Apple shut down the website for users of the beta program before the presentation of iOS and macOS 10 10.12

Portal for users of the beta program of Apple’s products are closed for updates. When you try to go to the website splash screen is displayed, informing about unavailability of the service. 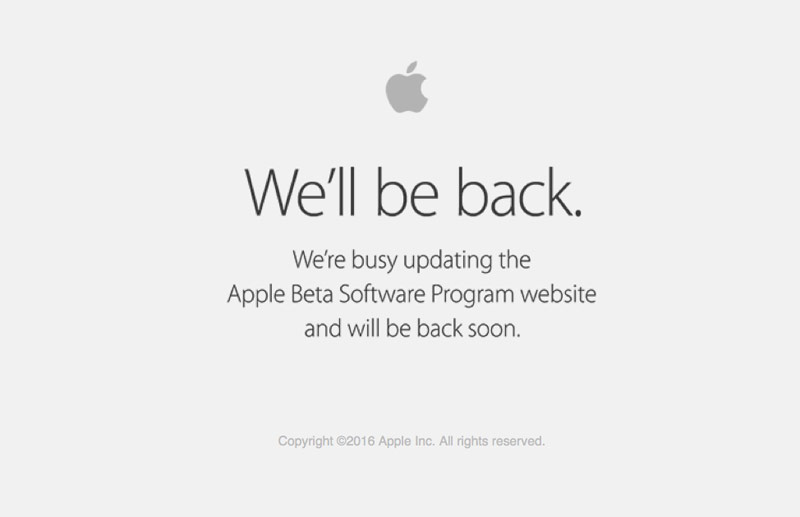 “We will soon open up. We’re busy updating the Apple’s Beta Software Program”, – said in the picture message on the website https://beta.apple.com.

Interruptions of online services Apple have traditionally been associated with changes in services. So, Apple periodically closes the online store for updates to the lineup of products and technical procedures. Today in connection with the forthcoming presentation of the WWDC and the announcement of the new operating systems were closed to users for the beta program

From the June conference of Apple do not expect any new devices, but the event promises to be a rich, in terms of software announcements. Of course, the focus will be iOS 10 — according to rumors, the company focused this year not only on optimizing code and improving performance, but also on new features for iPhone and iPad. 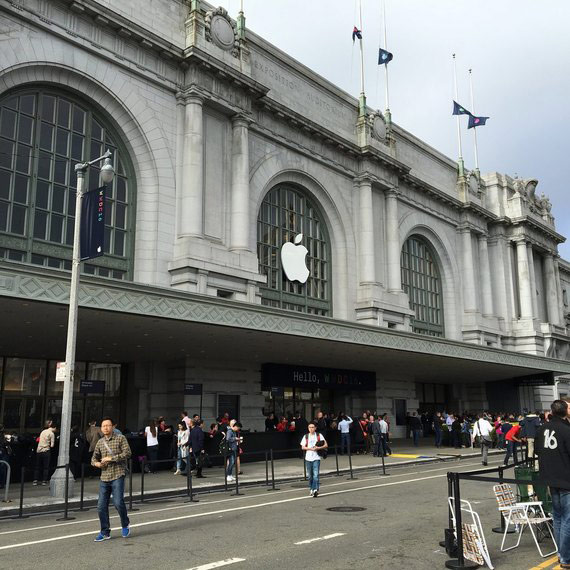 As in new iOS, the new version of the operating system for computers macOS Apple priority will be new functions of the software platform. One of the novelties may become the personal assistant Siri, allows you to run programs and access the Apple services using voice queries.

Finally, Apple needs to introduce a new platform for Apple Watch and Apple TV – watchOS and tvOS. It is also expected to release new tools for developing iOS apps, but before they appear on the Apple website, there should be formal introduction to operating systems.

The keynote presentation will begin at 20.00 Moscow time.