Apple solved the problem with spam in iCloud 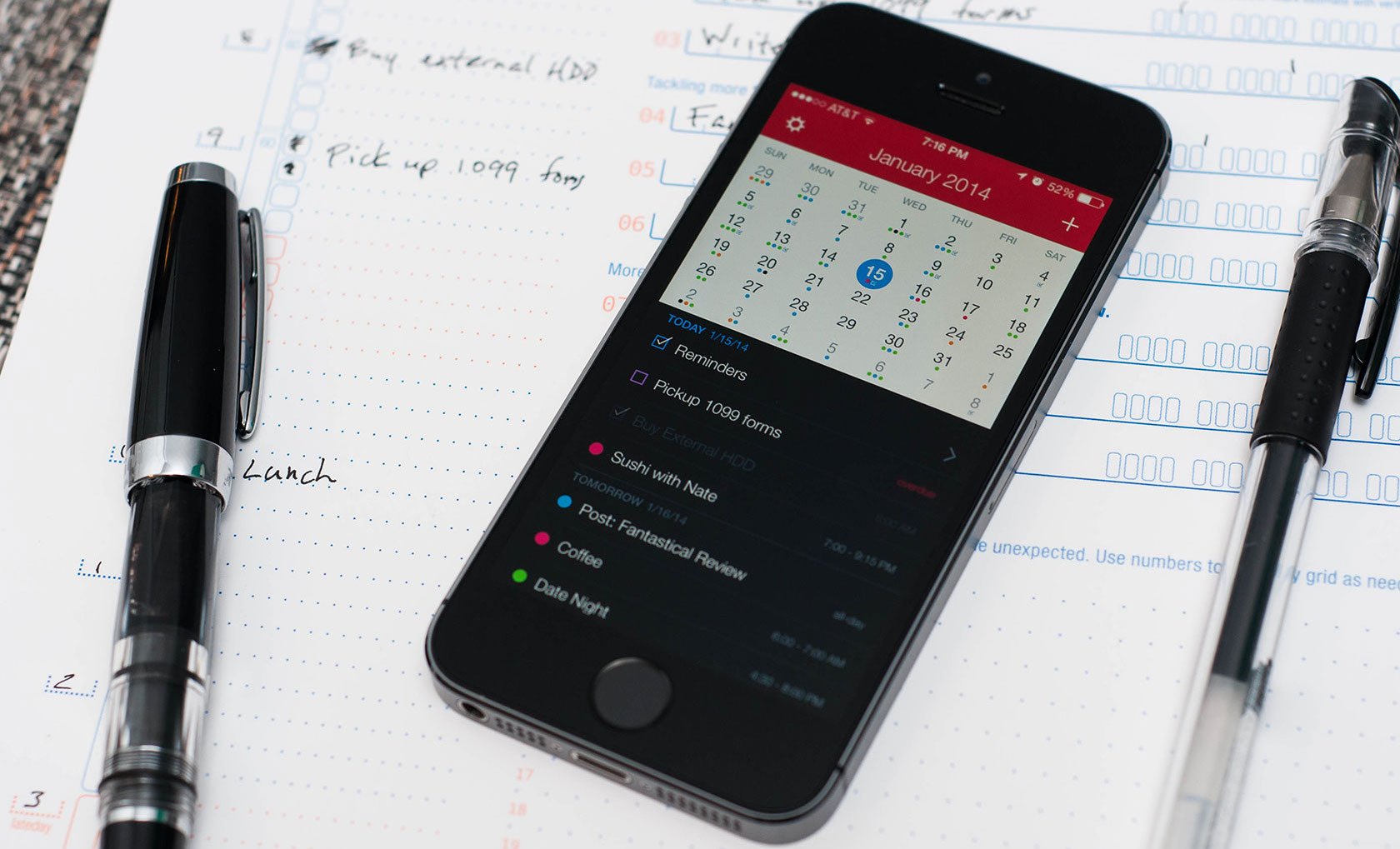 Apple added a new feature “Report spam” (Junk Report) to the interface of the Calendar on the website iCloud.com. The company’s actions were a response to numerous complaints from users who have encountered spam.

When you click on the button “Report spam” window opens confirming that the sender’s address as suspicious. Further, all invitations from him are automatically deleted from the calendar, and Apple begins investigation against the sender. There is an option “Not spam” if the invitation was there by mistake.

Until that feature is only available on the website of the service, but support for Apple told MacRumors that soon it will appear in the Calendar app for iOS (maybe for Mac).

The problem is that one user gets iCloud from another event invitation in the calendar or preview of the album/photos to be shared. And even if the recipient of the request rejects it, the attacker receives a signal that the account is active, and continue sending spam.

It’s nice that Apple has gone the minimum amount of time on the problem.