In the United States in January began consideration of the bill which should legalize the so-called “right to repair” of mobile devices, including the iPhone. If the bill passes, smartphone manufacturers will be obliged to sell spare parts and repair kits to the independent workshops and regular users. In addition, companies will have to put in a network for shared access service and diagnostic manual. 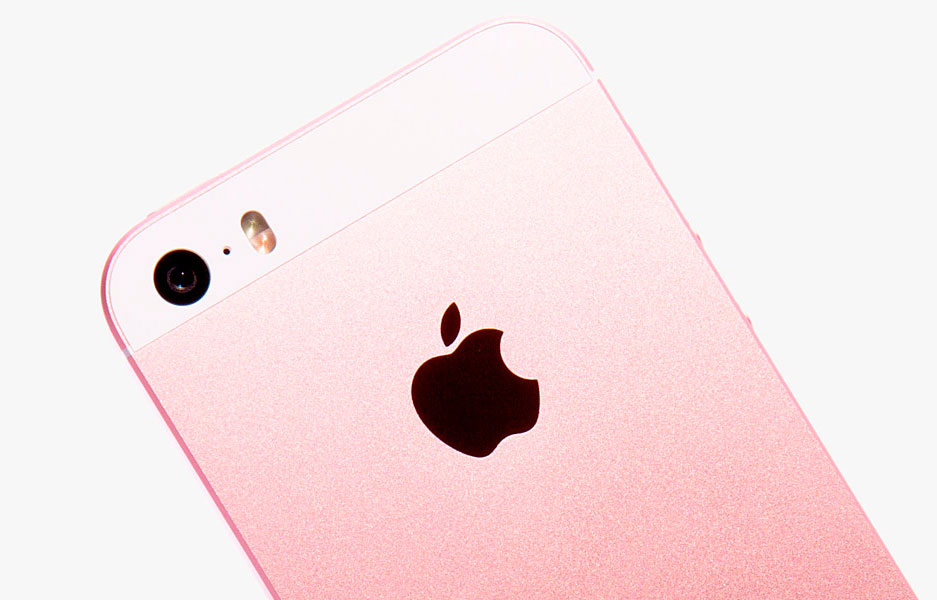 In February Apple has officially stated that it will not interfere with the adoption of this law. The company argued that attempts by customers to repair their smartphones and tablets can lead to further ignition of the battery.

Today edition Motherboard published the results of the investigation, according to which Apple and several other companies are actively trying not to miss this act. In particular, for lobbying their interests in this matter from January to April, the number of large American corporations spent more than $350 000.

Manufacturers oppose the adoption of the “fair repair”. The list includes Apple, Verizon, Toyota, Lexmark, Caterpillar, Asurion, Medtronic and others. For comparison, a coalition representing the interests of independent repair shops over the same period spent on lobbying, about $5000. 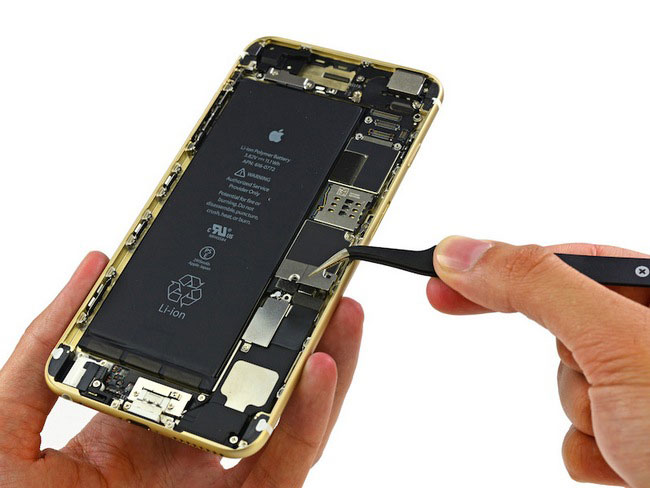 The bill is aimed at eliminating the model of “authorized service centers”, which adheres to most manufacturers. The project proponents argue that such centers are set inflated prices for repairs. And the usual workshops have to order components in China or take the parts failed equipment to compete with distribution centers.

The bill is progressing lobbying company Repair.org, which represents the interests of independent repair shops.