Apple: Spotify is penalised for a foul on the App Store and trying to accuse us of unfair competition

Apple commented on the statement by Spotify is that it uses the App Store to combat competitors. In the opinion of management of the music service in Cupertino deliberately obstructed the work of the Swedish streaming, because they feel threatened for their own Apple Music. Apple believe that it is not true and all application developers are subject to the same rules. 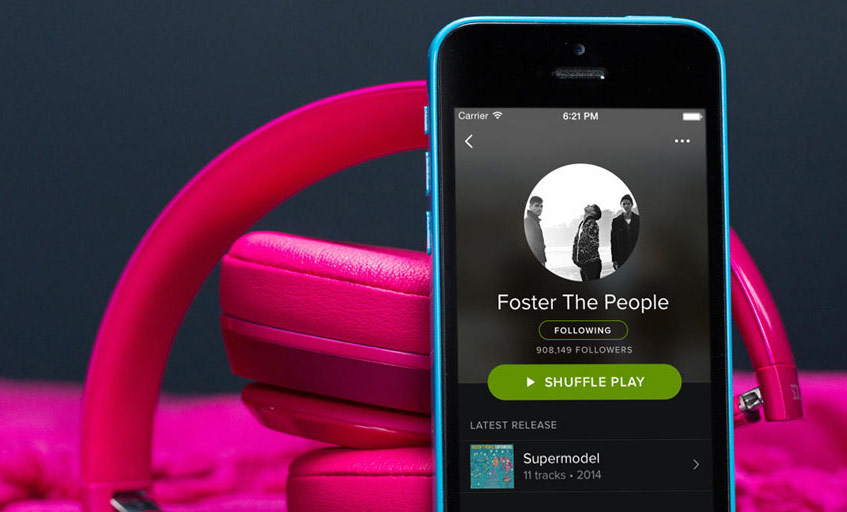 “Our rules App Store applies to all app developers, regardless of whether they will create their games, sell books, broadcast streaming video or digital music. And regardless of whether they are a direct competitor to Apple. We have not changed our approach or rule, when it launched its own music streaming service or when Spotify became our competitor – said the General counsel of the Corporation Bruce Sewell. – Ironic that Spotify wants that we changed our principles, demanding from Apple special preferences”.

Earlier, representatives of Spotify, said that Apple rejected a big update in the App Store, citing the rules of the business model. The stumbling block between the technology giant and music service became a settlement system: the iPhone maker allows you to buy a subscription to streaming service only through the iTunes billing, while Google allows developers to use alternative methods of money transfer. The situation is exacerbated by the fact that for each transaction, the company from Cupertino will charge a Commission of 30% of that in Spotify I think it is unfair. 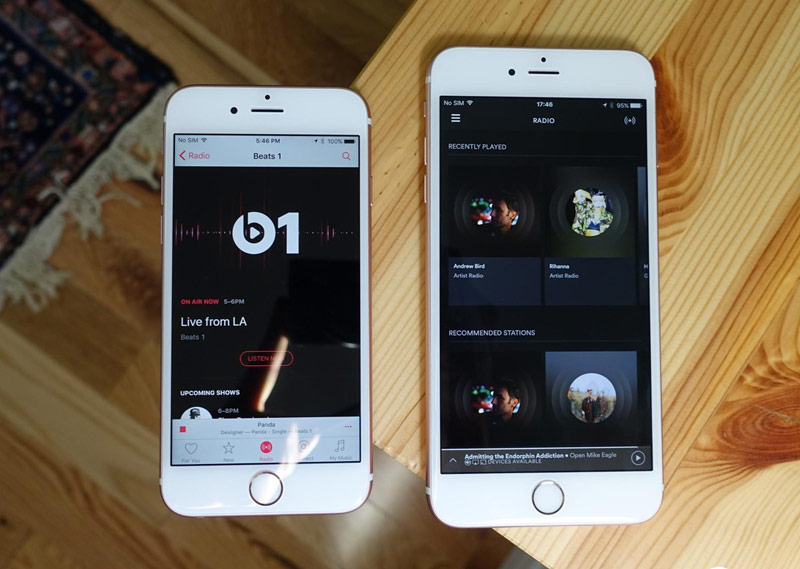 That is why since last year, Spotify was actively engaged in popularization of the methods of payment of subscriptions through your own website, promising attractive discounts. Recently, however, Apple demanded that the service stop promoting this model calculation, otherwise “Apple” the company threatened to remove the app from the app Store.

The answer was not long in coming: the streaming service has suspended the action by disabling the subscription fees in the iOS app, but adding in-app button to authorize. The result was the rejection a new version of the Spotify app from the Apple. As Sewell put it, it was a clear attempt to circumvent the rules of buying apps in the App Store.

In Spotify believe that Apple deliberately interfere with the operation of the service, since it feels a threat to Apple Music and trying to use the app store as a weapon against competitors. The chief lawyer for Apple said that Spotify needs to send a new version that will satisfy the rules of the App Store, and it will pass moderation in the store.