Apple successfully launched the iPhone in India. The Assembly is conducted at the enterprise by the Taiwan Wirston located in Karnataka – the southern state of India. On Wednesday reported by the Wall Street Journal. 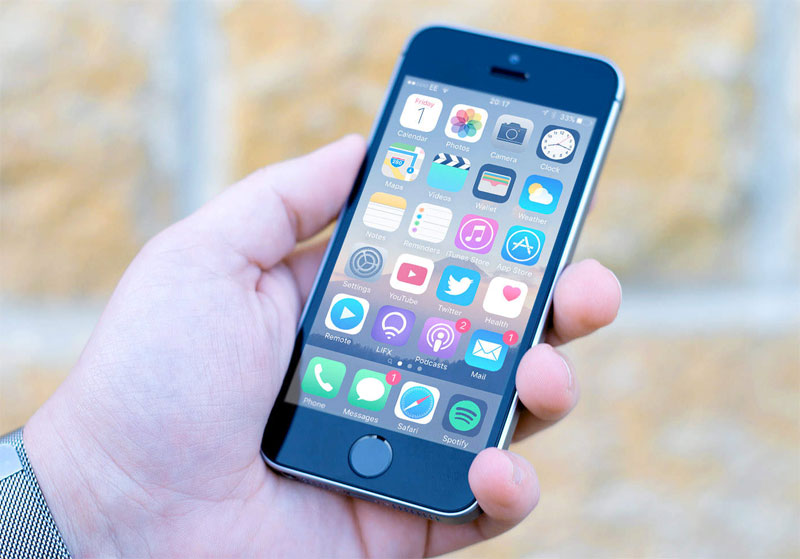 “Apple has completed the first test launch of iPhone shipments collected in India, an important step towards advancing the American tech giant in the rapidly developing market of South Asia”, the message reads Newspapers.

The available version of mobile – SE iPhone – produced Taiwanese manufacturer Wistron Corp., which has an Assembly unit in South Karnataka. The cost of “Apple” smartphone, made in India, are not yet known.

Apple said in its statement that it has started Assembly of the iPhone SE in Bangalore and will start deliveries of the Indian devices for domestic customers this month. The first devices could be in stores this or next week. 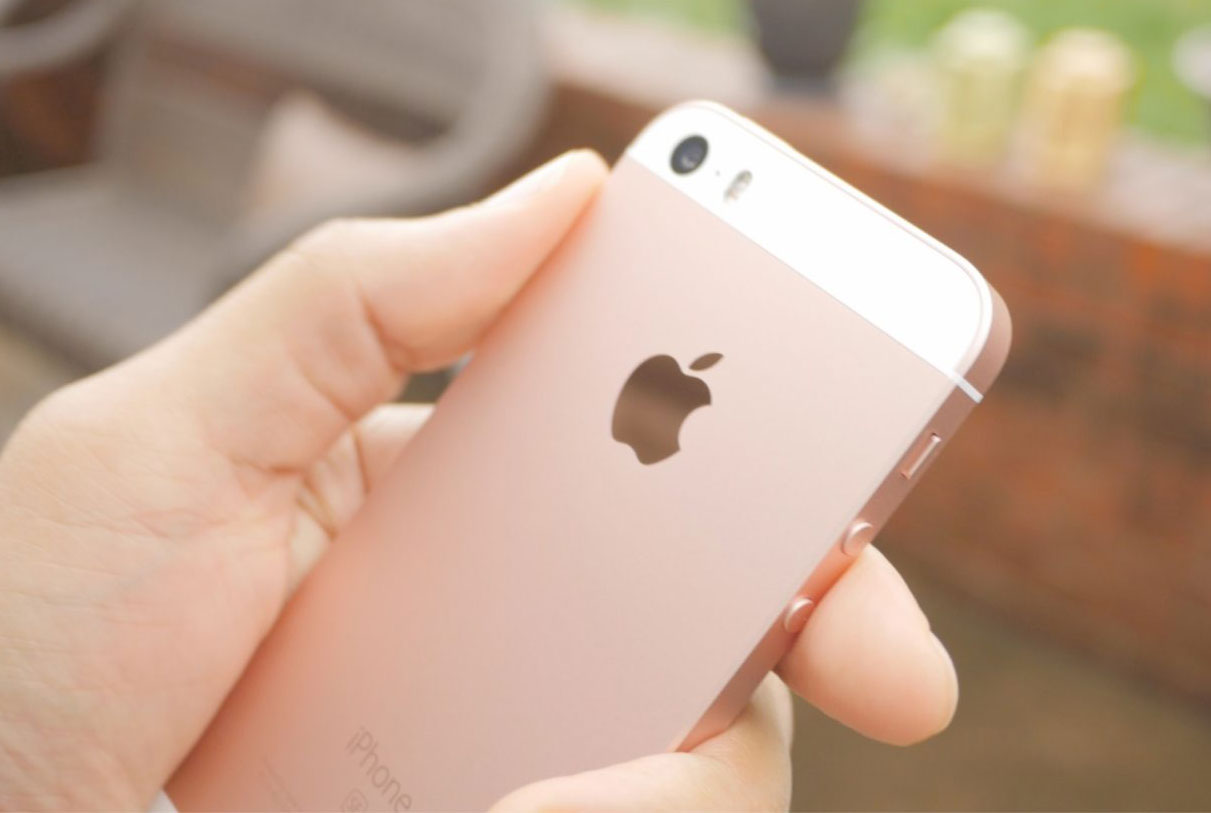 Some of the retailers offer iPhone SE for $320, which is below the cost of similar devices in the States ($399). The representatives of the Indian authorities hope that the cost of the gadget will be about $100 below the price at which you can buy currently. However, Apple prefers to maintain prices on their gadgets about the same level worldwide, to maintain profit margins.

4-inch iPhone SE is the most affordable version of Apple, however, the smartphone is not yet available to the majority of the people of India. The market share of Apple in the country did not rise above 3% in 2012.