From the Apple online store all products disappeared under the brand name AirPort, which included AirPort Express for $ 99, AirPort Extreme for $ 199 and Time Capsule for $ 299. 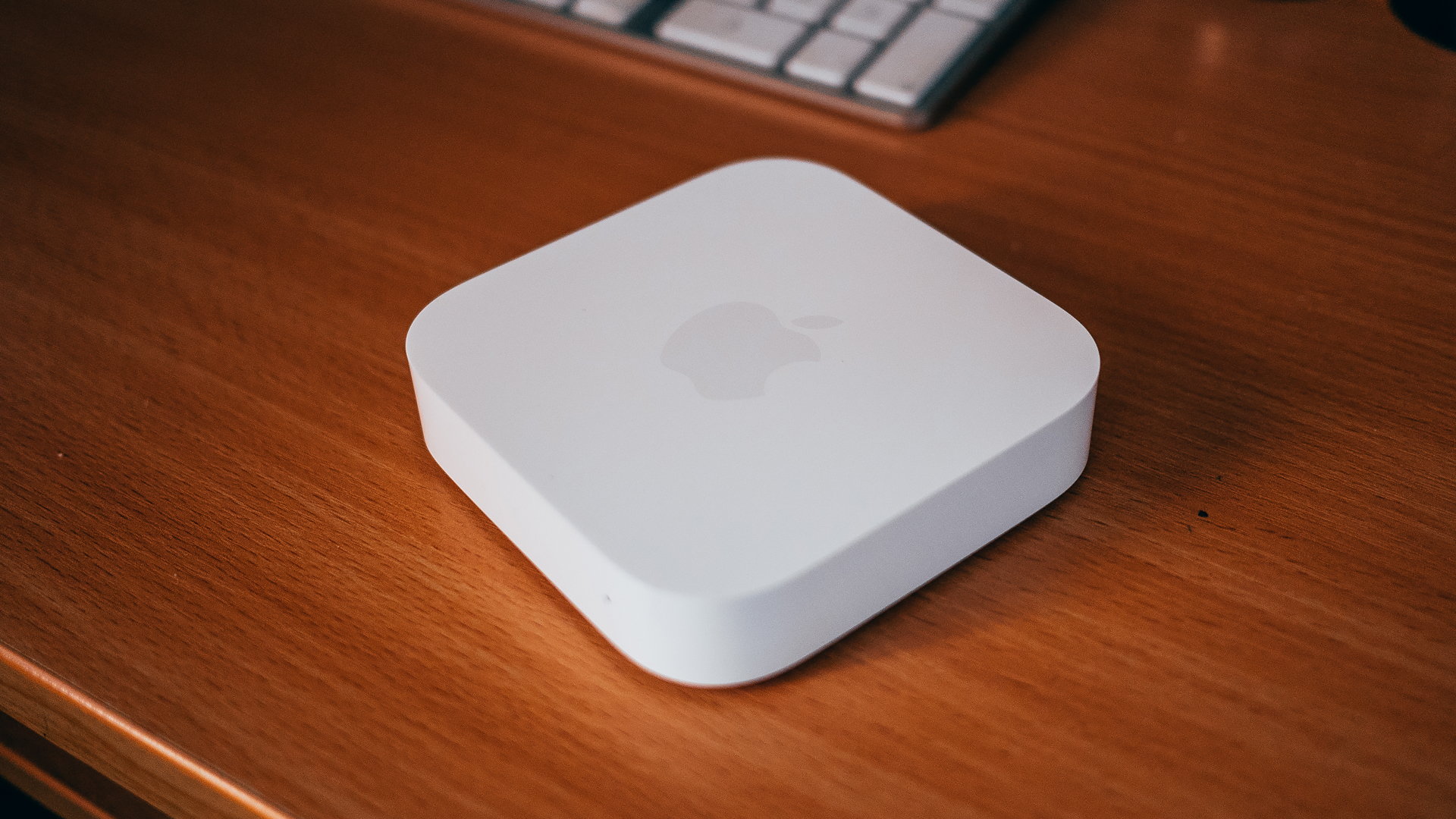 The first reports that Apple will stop selling their network equipment, there in 2016. In early 2018, Apple announced the cessation of production of all devices under the brand name AirPort. Simultaneously, the company said it will continue to sell the remaining routers.

By mid-November, 2018, Apple sold out of the device. In the Apple Online Store is no more product pages and links from search engines are on a non-existent page.

Despite the fact that Apple stopped sales of the devices, it will continue to provide services for their repair over the next five years.