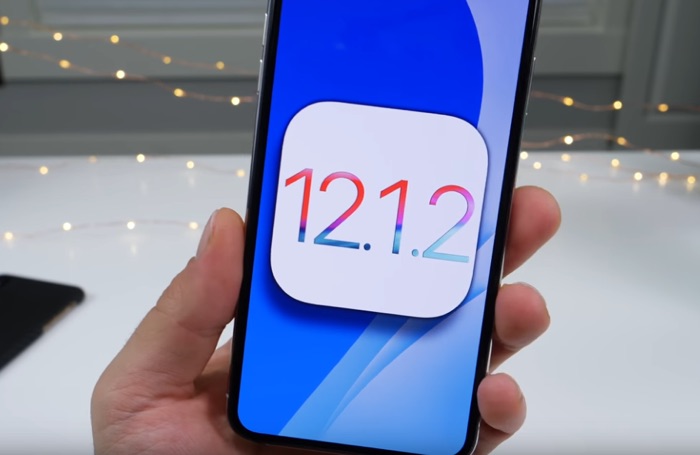 Apple regularly stops signing older versions of iOS as part of its campaign to provide users with the latest and most stable releases of the operating system.

In recent years, the practice of downgrading iOS versions (downgrade) is far less pervasive than ever. This is due to the fact that updates are installed via the wireless network, without connecting to iTunes. In addition, users revert to an earlier version of iOS because of the jailbreak, which today is almost not relevant. 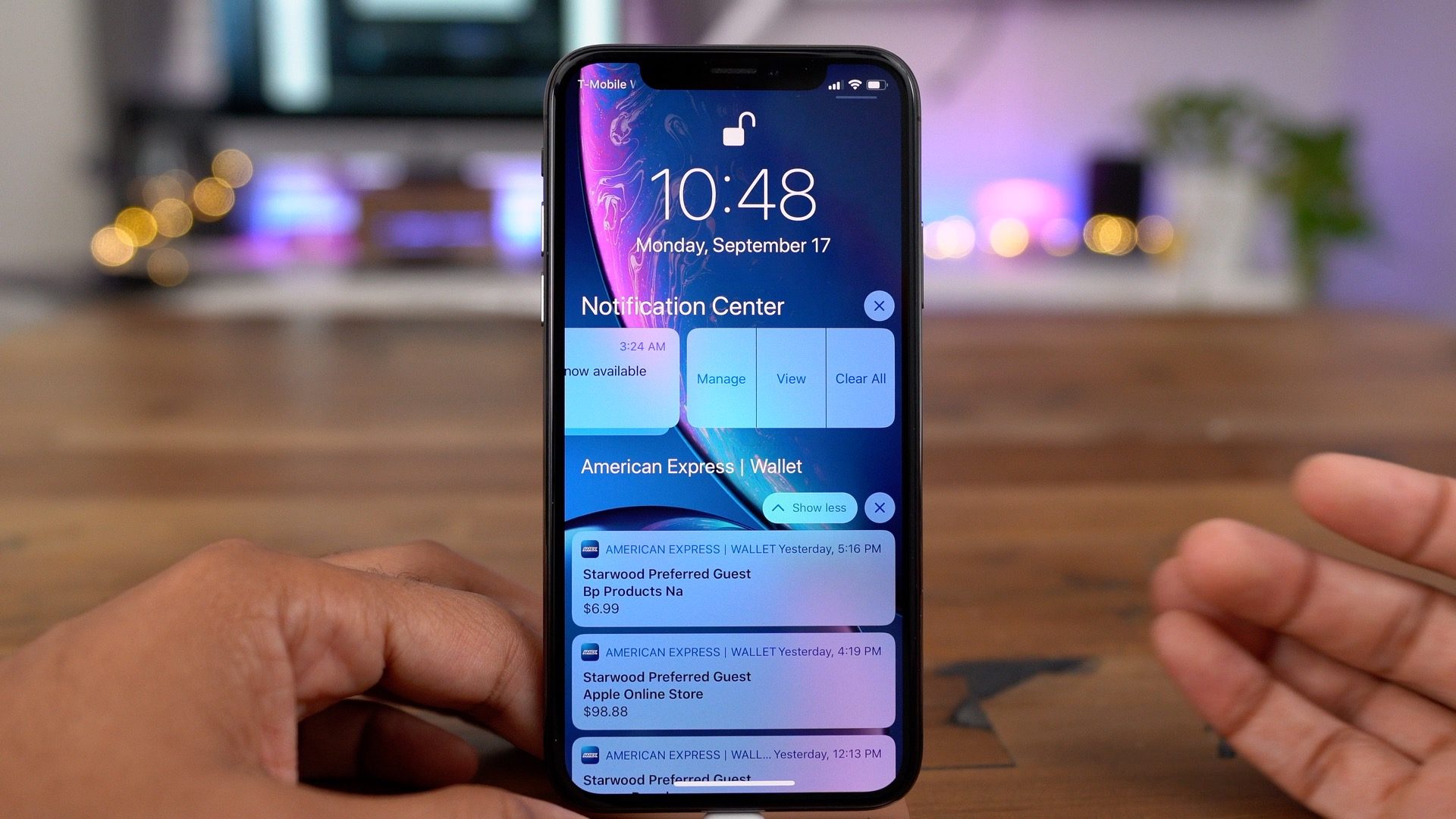 iOS 12.1.1 was released earlier this month. The update includes improvements to FaceTime, Haptic Touch iPhone XR and much more.

iOS 12.1.2 was released on December 17. This version was focused on bug fixes eSIM, as well as to resolve patent disputes between Apple and Qualcomm.