Apple stopped signing iOS 9.3.3, to roll back any longer

After the release of iOS 9.3.3 users of jailbroken devices warned that they should not go to iOS 9.3.4. Now to roll back on the OS for which the available jailbreak tools any longer – Apple has stopped issuing digital certificates for iOS 9.3.3. 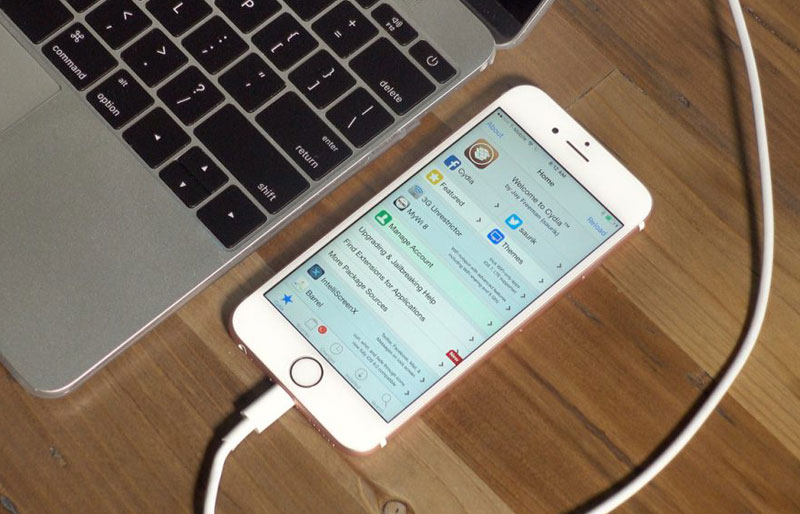 Cumulative update iOS 9.3.4 was released in early August, three weeks after iOS upgrade to 9.3.3. According to Apple, the purpose of this release is to improve the security of mobile devices. In fact, we are talking about eliminating vulnerabilities used to jailbreak the iPhone and iPad.

As a rule, the company continues to sign the old firmware for months. This time the window slammed shut quickly – the company stopped signing iOS 9.3.3 Thursday, August 25. Now Apple does not issue digital certificates to the OS for any compatible devices. In other words, return iPhone, iPad and iPod touch with iOS 9.3.4 in the previous version of the OS is impossible, as well as upgrading this OS to earlier versions. 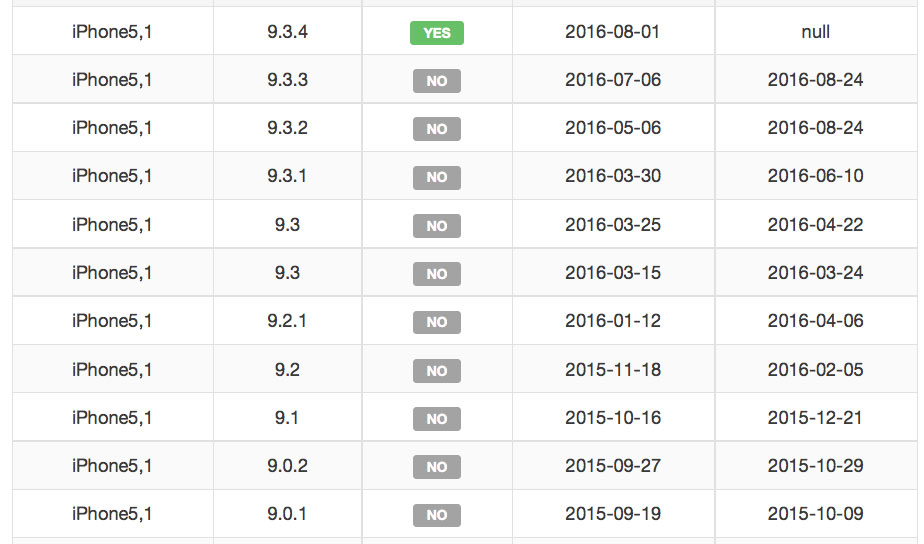 For this reason, users of jailbroken devices want to be careful. Do not install untested tweaks from Cydia that can lead to failure, as a result of the recovery OS will have to upgrade a gadget and lose your jailbreak.