Earlier this week, Apple released an iOS update 11.0.2. After that the company stopped supporting iOS 10.3.3 and iOS 11. 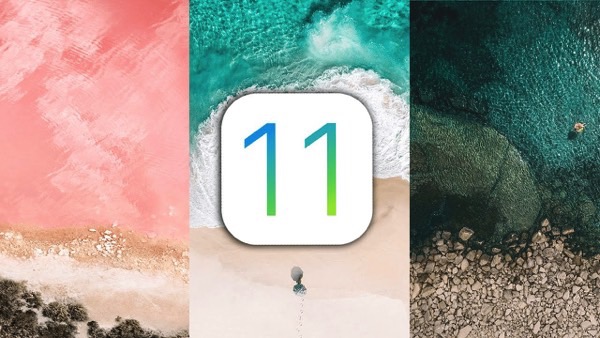 Thus, users with compatible iPhone, iPad and iPod Touch that was updated to iOS 11.0.2 won’t be able to return to an earlier version of the mobile operating system.

With the release of iOS 11 users began to report a large number of different errors. During a call in the dynamics of crackle and noise, the battery is very quickly discharged, especially on the iPhone previous releases, the performance is worse than on iOS 10 — this is not a complete list of the problems that users encountered after upgrading to iOS 11. With the release of iOS 11.0.2 of these errors have been corrected.

Probably most of the problems would be fixed with the release of iOS 11.1, which is now in beta testing.