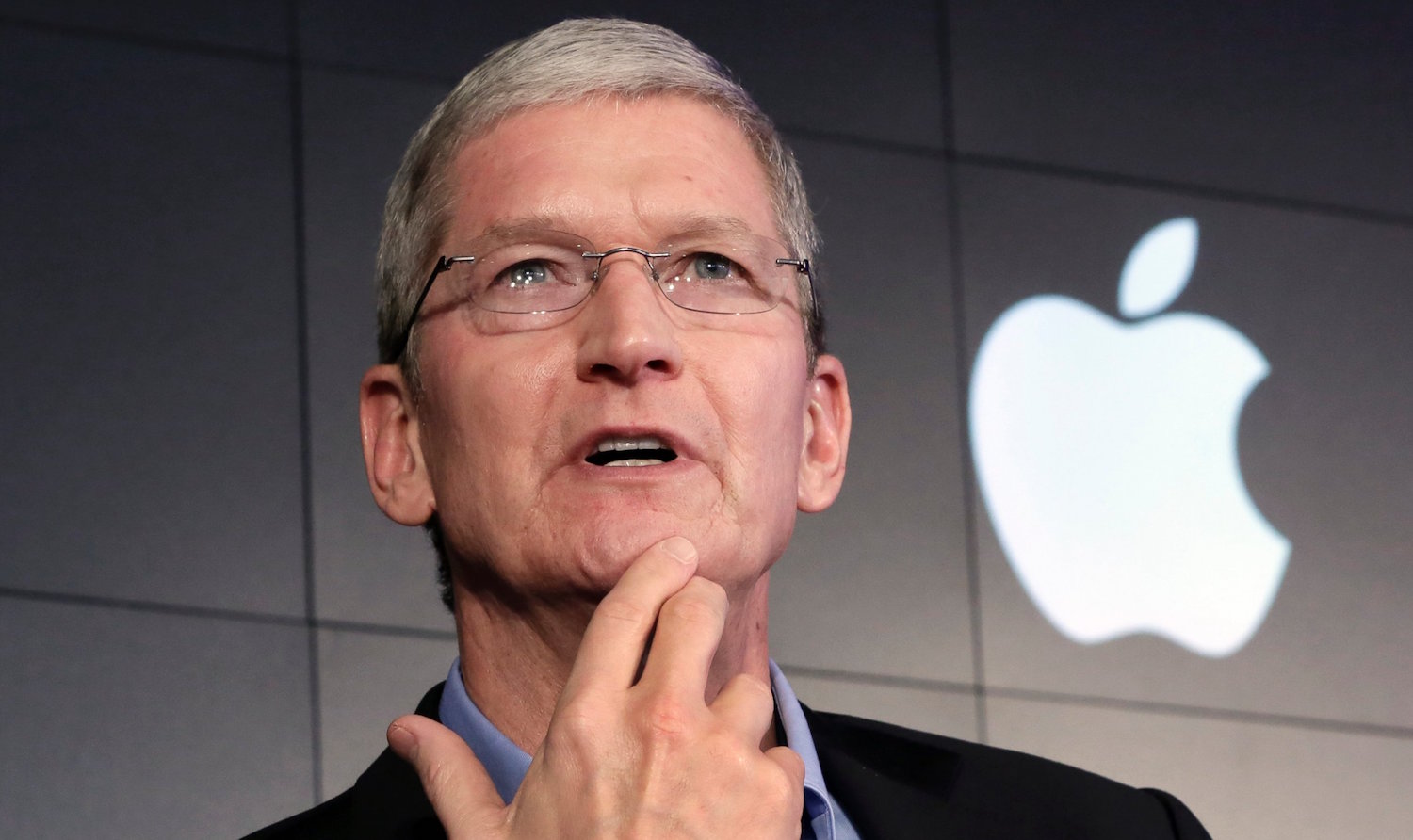 Supporters of the conspiracy theory, claiming that the publication of the so-called “Panama” is part of an information attack on Russia and not a single American was not mentioned there, will be confounded. In a recent study it was disclosed that American corporations keep offshore companies in an amount exceeding the combined GDP of Russia, South Korea and Spain. Unfortunately, this includes our favourite company.

Nonprofit organization Oxfam, concerned with poverty and social injustice, released a report which States that the total amount stored in the offshore American Corporation, is 1.4 trillion dollars. As for Apple, three offshore companies it holds 181 billion dollars.

The most popular place where the American tycoons prefer to keep their money, according to the authors of the report are Islands in the waters of Britain, such as Bermuda. Among the other tech companies implicated in this scandal, was also Microsoft and Alphabet, which includes Google.

Most people in this situation angered that the companies receive active support from the state, while these colossal sums could go at implementing useful social programs:

“With each dollar spent on lobbying, these 50 companies a total of $ 130 in the form of tax cuts and more than $ 4,000 in the form of government loans, guarantees and grants”.

In contrast to the situation with the company Mossack Fonseca, this time no documents confirming the fact of such large-scale tax evasion, will not be published. It is not excluded that Oxfam will address the available data in court, and then we will expect another great epic trial.