Apple sued for intentional lowering of performance of iPhone

After just a day after Apple admitted that deliberately slows down your iPhone, it filed a lawsuit and asked to pay compensation. This was reported by TMZ. 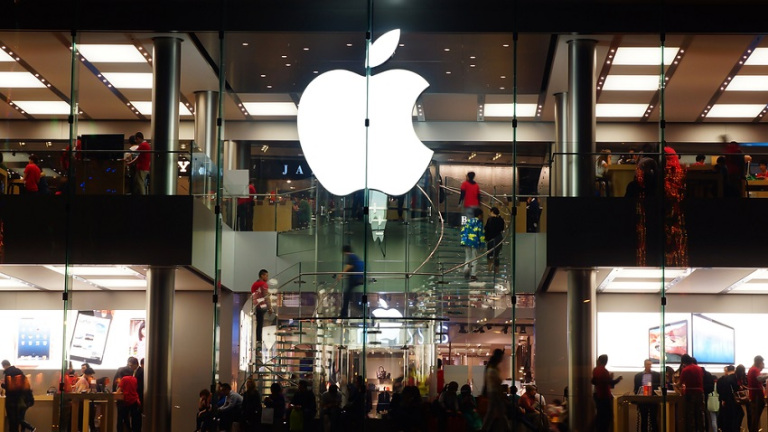 Stefan Bogdanovic and Dakota Spies in the lawsuit, believe that Apple has no right to slow down their devices. According to them, people buy a specific device that does not want its characteristics have changed over time. Moreover, because of this, the smartphones will be harder to resell, because users will know in advance that the battery in another device affects its speed.

The plaintiffs want Apple stopped to change the performance of their smartphones in secret from users and also paid compensation to all affected owners of vehicles of the Corporation.

IPhone users are accustomed to the fact that with the release of the new version of iOS Apple smartphones a bit slow. Some owners of the gadget began to weave a conspiracy theory, convincing myself and everyone around that Apple deliberately slows down older devices to force users to buy new model.

This theory has received new life after the Reddit post appeared, in which one of the owners of iPhone tried to find a connection between smartphone performance and the deterioration of its battery. Then the townsfolk join a competent persons application developers Geekbench. They conducted their own investigation and came to the conclusion that Apple is indeed “slow” gadgets with the old batteries.

The Corporation is nothing left except to confess. It is this acknowledgement that will hit her hardest, because the company gave people a reason to sue her and demand additional payments. But more importantly, many users will simply cease to trust Apple.