Apple supported the legalization of gay marriage in Australia

Apple joined the campaign, Australian Marriage Equality, the aim of which is to convince Australia to legalize same-sex unions. Previously the country’s Prime Minister has promised to hold a referendum on the issue in the case of your victory; his opponents declare that recognizes same-sex marriage within 100 days after the election, without a referendum. 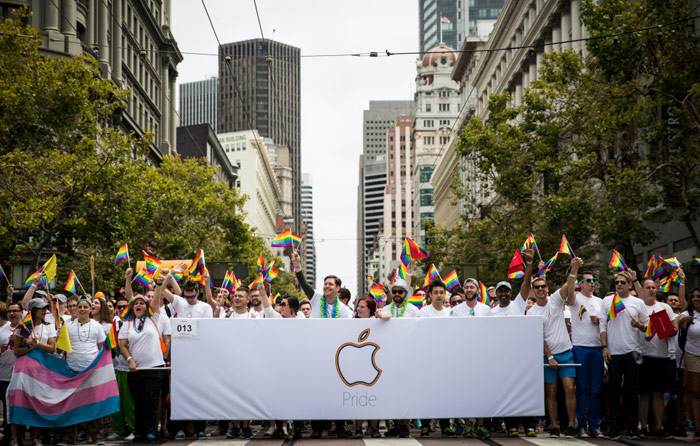 Liberal-conservative party in power in Australia, plans to hold a plebiscite on same-sex marriage — an optional referendum, in which citizens can Express their position. The results of the voting do not guarantee the legalization of same-sex unions as the Parliament should not take a decision in accordance with the results of the plebiscite. Australian Marriage Equality opposes a plebiscite, and requires the government to legalize gay marriage without a popular vote: the law was unnecessary because the definition of marriage in the Australian Constitution is not contrary to the gay unions.

Many large technology companies sided with the LGBT and supported the movement: Facebook, Google, Twitter and Airbnb have become partners of the gay parade in Sydney. Apart from the Apple to the movement of Australian Marriage Equality joined more than 900 international and local companies, including American Express, Microsoft and Atlassian.

Such gestures are not only socially responsible companies, but also with marketing — technology corporations are interested in how to look progressive in the eyes of consumers. 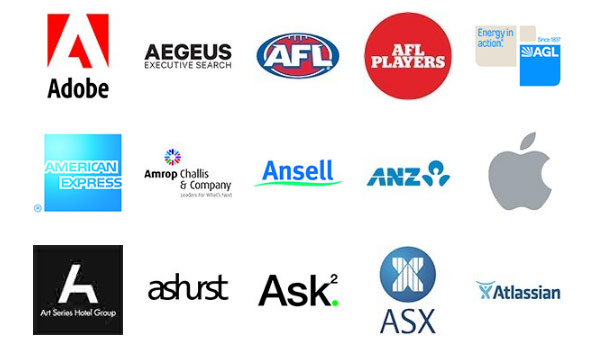 Same-sex marriage in Australia was banned by the Australian Senate at the Federal level, 13 August 2004, including not recognized same-sex marriages performed in other countries. At the same time, according to polls, in 2011 the registration of marriages of same-sex couples was supported by 53% of the population. In September 2012 the local Parliament rejected a bill to legalize same-sex marriage in the country.

However, on 22 October 2013 the legislative Assembly of the Australian capital territory (act) passed a law allowing same-sex marriages conclusion in its territory, including couples not living in it. The first same-sex marriages were concluded on 7 December 2013, the day the law came into force. However, after five days the high court of Australia overturned a law allowing same-sex marriages on AST, and cancelled over 20 homosexual unions entered into by virtue of the law during this short period. As expected, the Supreme court held that the law violates the Federal marriage act, which defines marriage as the Union of a man and a woman.