Apple sure lock App Store in Russia would be illegal 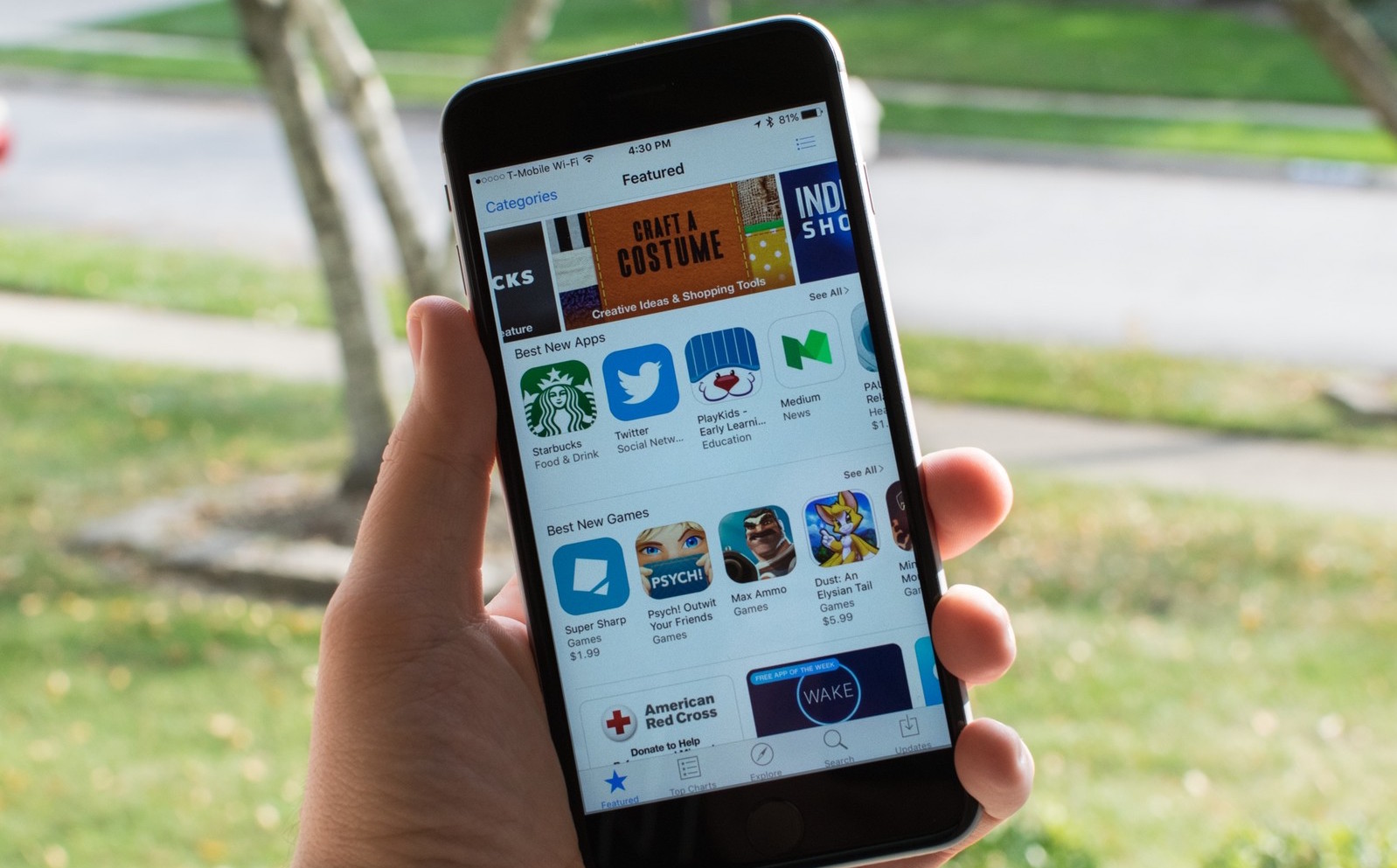 As planned, in may, Apple conducted a workshop for Russian right holders, to discuss the issues blocking the App Store and separate applications in particular. The meeting was held in Roskomnadzor and remembered an interesting statement from the representatives technology Corporation.

The seminar had to be held as soon as possible because the rights holders had questions related to the lock apps that contain illegal content. If they had immediately appealed to the Moscow city court, it could mean a full lock on the Apple app store in Russia — it is on this principle works the anti-piracy law in Russia.

Representatives of Apple, or rather its subsidiary — LLC “Apple Rus, said that the rules of the aforementioned anti-piracy law is not applicable to it, write “news”. The company only provides a platform App Store, and programs and games are hosted by the developers, which are not directly related to Apple.

So Apple stands for pre-trial settlement of conflicts with rights holders and agrees to consider each case of copyright infringement individually. In General, parties agreed with the position of the Corporation from Cupertino — few people want to spend extra money on legal fees.

So if Apple wants to keep a lock on the App Store, it will have to actively engage in dialogue with rights holders. However, while the problem with this she was not.