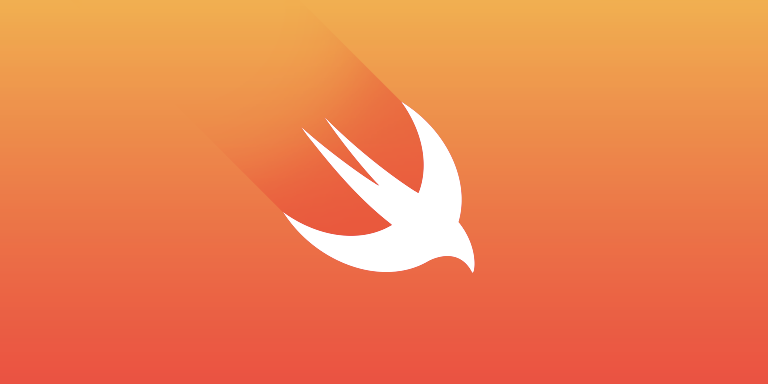 Programming is the cornerstone of computer technology. Apple is long known for his ability to set the tone for the development of the industry in the years ahead, but given the gradual withdrawal of Cupertino from the market of professional solutions, bitten Apple is associated primarily with consumer products. However, another study of public opinion shows that developers are more than satisfied with the fresh offer of the company — the Swift programming language.

According to the resource Stack Overflow, almost 80 percent of professionals worked or plan to work with not long ago released development tool from Apple. The researchers were able to interview as much as 26 thousand visitors from more than 150 countries. About a third is constantly employed in the segment of writing ON mobile of the respondents work primarily on the iOS platform, and slightly less than half are also involved in creating apps for rival OS Google Android. 20 percent of respondents could not decide on a main system, most likely, this includes specialists developing software for various platforms. As for computer OS, the jobs of engineers is divided between different OS X versions (22%) has already overtaken the freely distributed Linux system (21 percent) as well as Windows 7, which is used by 39 percent of respondents. 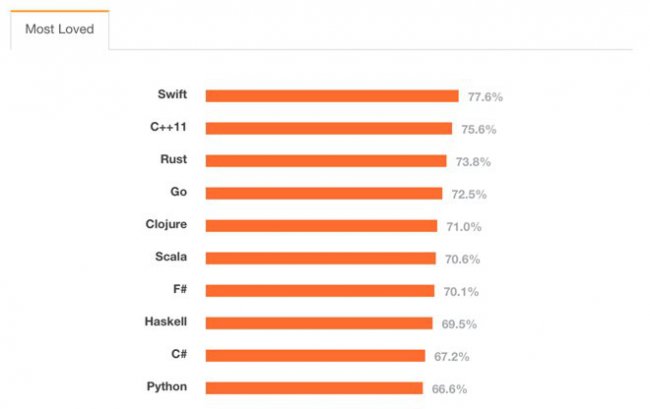 Interestingly, the current version of OS from Microsoft, Windows 8, in spite of active support by the manufacturer for more than two years were not included in the list of favorite programmers of the systems. Moreover, the rating of the favorites did not get very popular Objective-C, which, nevertheless, continues to be one of the most profitable — the average profit of the specialist (in the USA) is, taking into account all sorts of bonuses, about a hundred thousand dollars a year.

Recall that the Swift programming language was first introduced by Apple with iOS 8 at WWDC in 2014. Since then, the novelty had time to test your mobile apps many owners of big names, including the largest airline American Airlines and business social network LinkedIn, as well as numerous game developers for iOS. Current system build number 8.3 contains and updated version of Swift.

By the way, some programmers jokingly (or maybe seriously) send a well-deserved classic of its well-deserved rest. As you have already learned to program different? 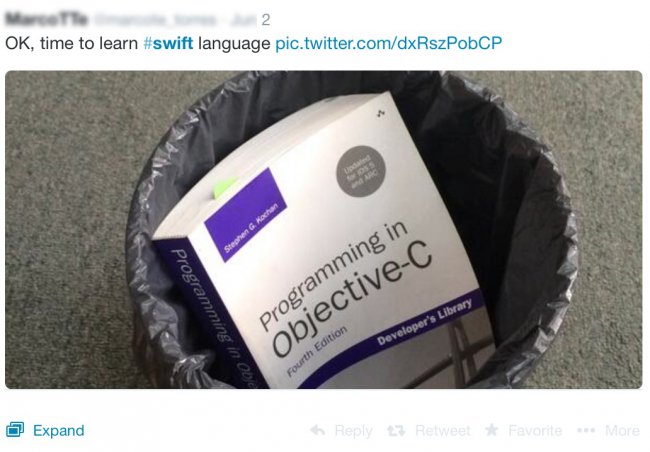