Apple takes the servers to Russia 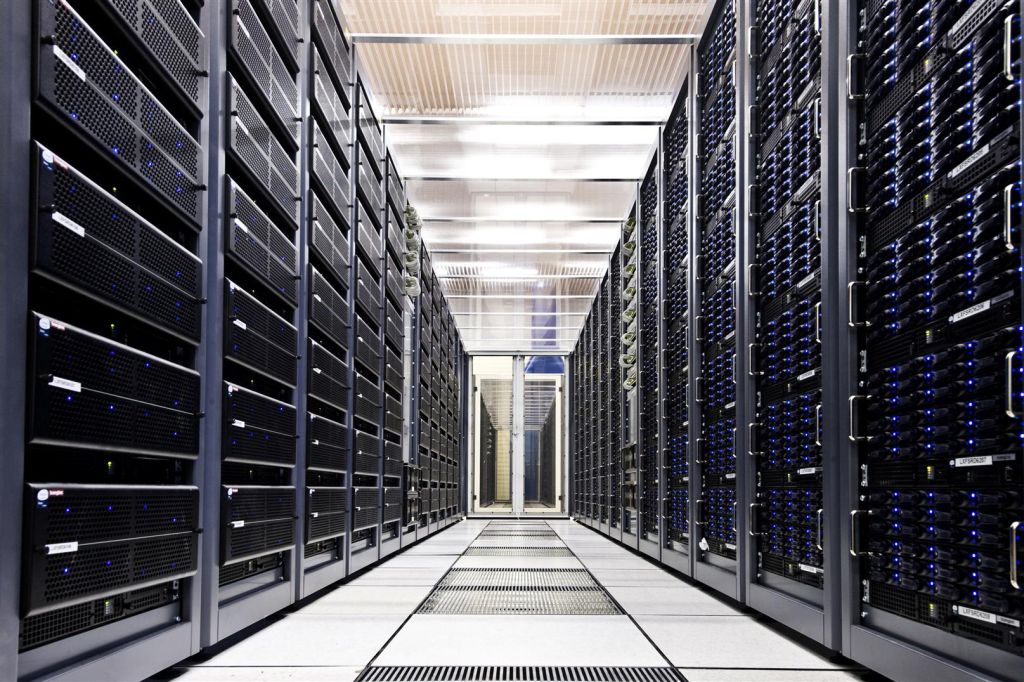 The most daring assumptions are correct — Apple has decided to submit a new version of the law “On personal data” and move the servers to Russia. Information was confirmed at the forum “Internet Economy 2015” in Moscow personally by the head of Roskomnadzor Alexander Zharov.

He noted that Apple has already started the process of migrating servers with personal data of Russian users, in the same way he entered and the search giant Google. In 2016 the company must fully complete the localization data of Russians who use iPhone, iPad, iPod Touch, Apple Watch or Mac computers.

The law itself entered into force on 1 September 2015. It companies that do not outsource the servers to Russia may not be able to work in the territory of the Russian Federation, as well as block all of their services. For Apple it’s iCloud and the App Store.

Probably it is associated with failures in the Russian App Store in recent times. Many users report that sometimes applications refuse to upgrade, and search around the store not working properly.