Apple talked about the possibilities of the iPad in new ad

On the YouTube channel of Apple has introduced two new video. They demonstrates the possibility of split screen in Split View and select text using the Apple Pencil. 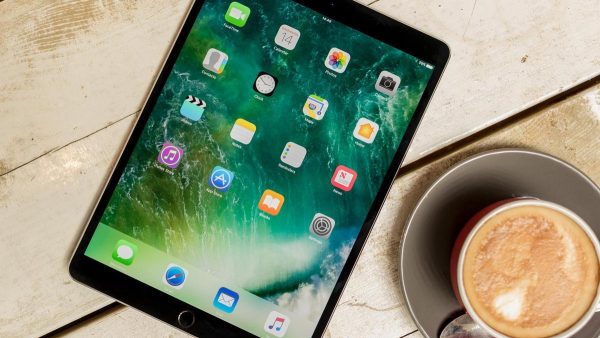 In the first kind tells how to take a screenshot on your tablet and add a picture to it using Apple Pencil. The company emphasizes that the pencil now works with the regular iPad, not just iPad Pro.

In the second video, Apple shows how to enable split screen in Split View mode for the simultaneous use of two applications. In the instructions it explains how to pull the app from the dock and resize it on the screen.

On Apple’s official website also has a section How to do even more with iPad (How to do more with the iPad). It contains a video which describes how to operate the new functions of iOS. For example, there you can find videos that will teach you to drag and drop files between applications and scan documents with notes. The company has a separate playlist for instructional videos on YouTube.