Apple: the action “For the good of the Land” in the App Store has raised $8 million

In April, Apple held a charity event “For the good of the Land”, in which the App Store has assembled a collection of varied applications, all monies from the sale were transferred to the WWF. According to Apple, the campaign has raised for the world wildlife Fund $8 million. 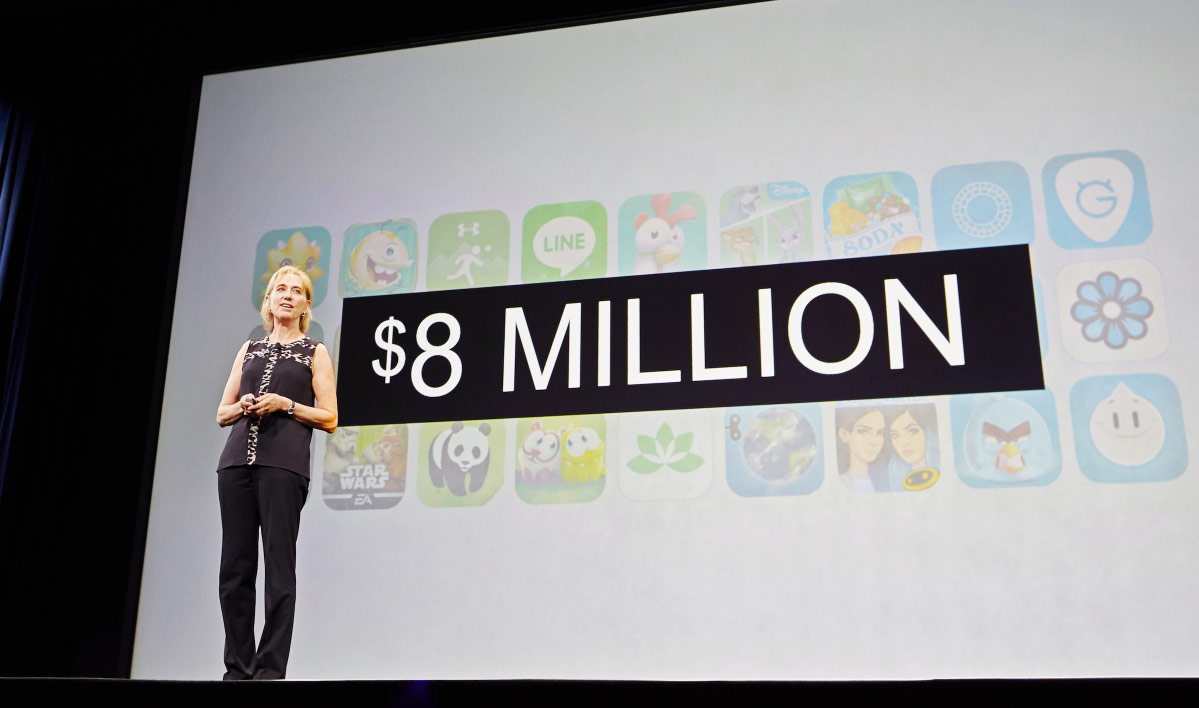 The action was attended by 27 applications from 24 developers from around the world. From 14 to 24 April, the App Store could contribute to the preservation of the environment and to access content created exclusively for this event. All the contents were related to the activity of WWF — the conservation of forests, oceans, freshwater, wildlife, and combat climate change.

“Apple company “For the benefit of the Earth world wildlife Fund has raised people’s awareness of environmental problem among hundreds of millions of users and has collected more than $8 million to WWF. The Fund announced the results this week at WWDC in San Francisco. Through interactive and educational content created exclusively for the campaign “For the good of the Land”, the company has provided users with the opportunity to become active participants in the project of the world wildlife Fund”. 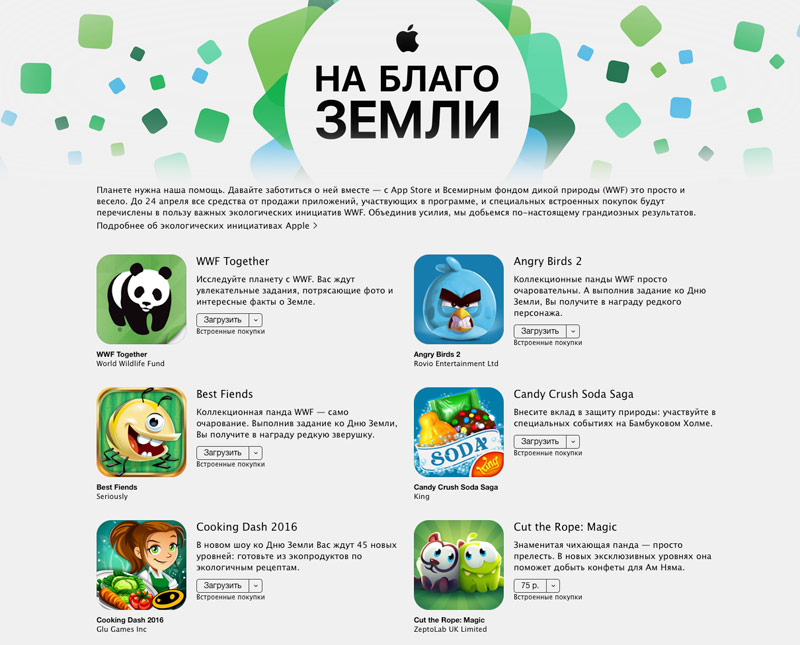 Apple gave the statistics of WWF, which helps to understand the relevance of environmental issues: