Apple to slow down iPhone X, iPhone 8 and 8 Plus

Once again Apple has decided for everyone that it is better for iPhone users. The company secretly added code in the latest iOS version 12.1, which slows down the iPhone 8, iPhone 8 Plus and X in order to extend the battery life. 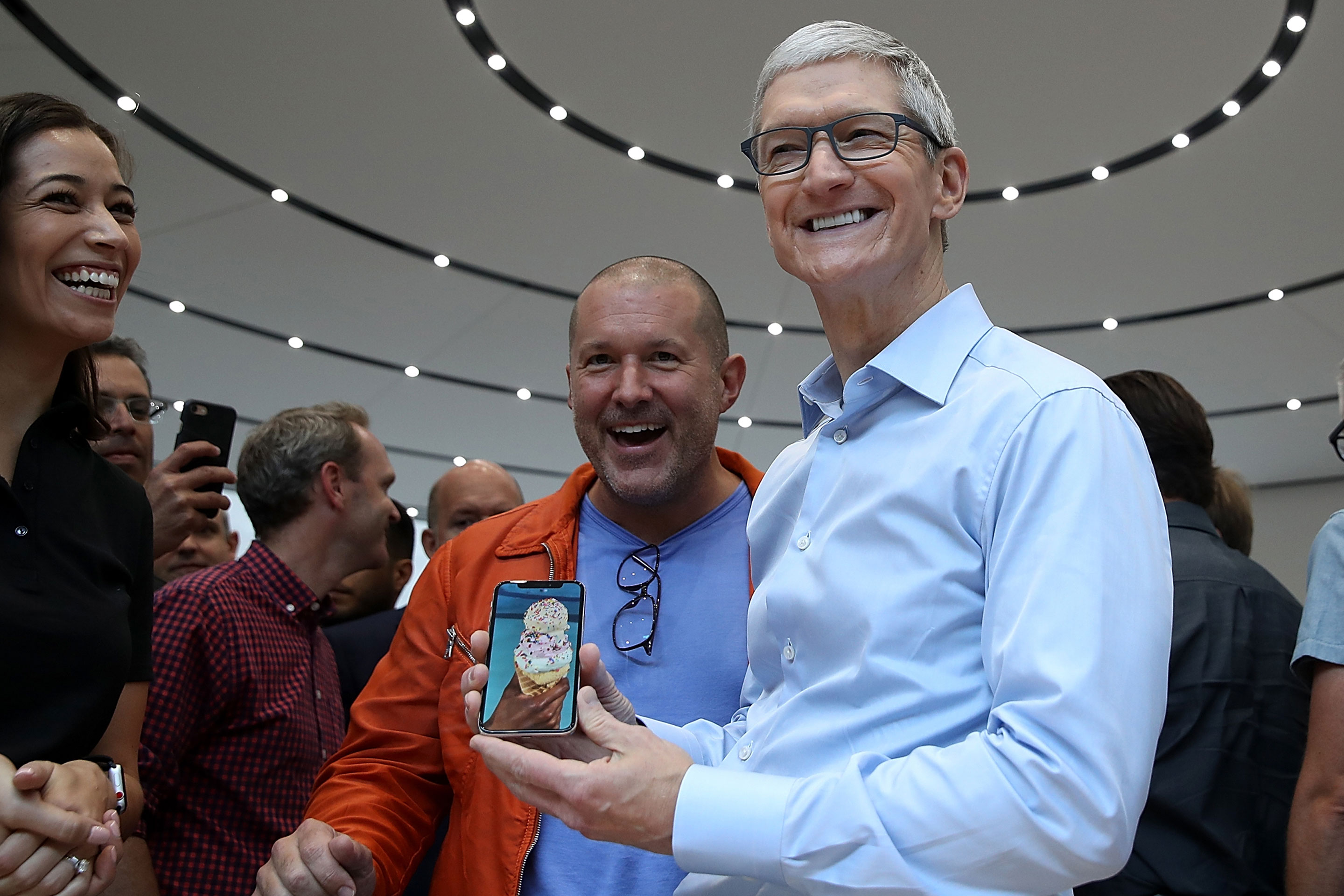 In the notes for iOS release 12.1, see the “Other improvements and bug fixes”, Apple added the following:

iOS 12.1 adds the function of performance management, to prevent unexpected shutdown of the device, and the ability to disable this feature on iPhone X, iPhone 8 and iPhone 8 Plus.

Apparently, the time has come “Battery-Gate” for all iPhone presented in 2017. 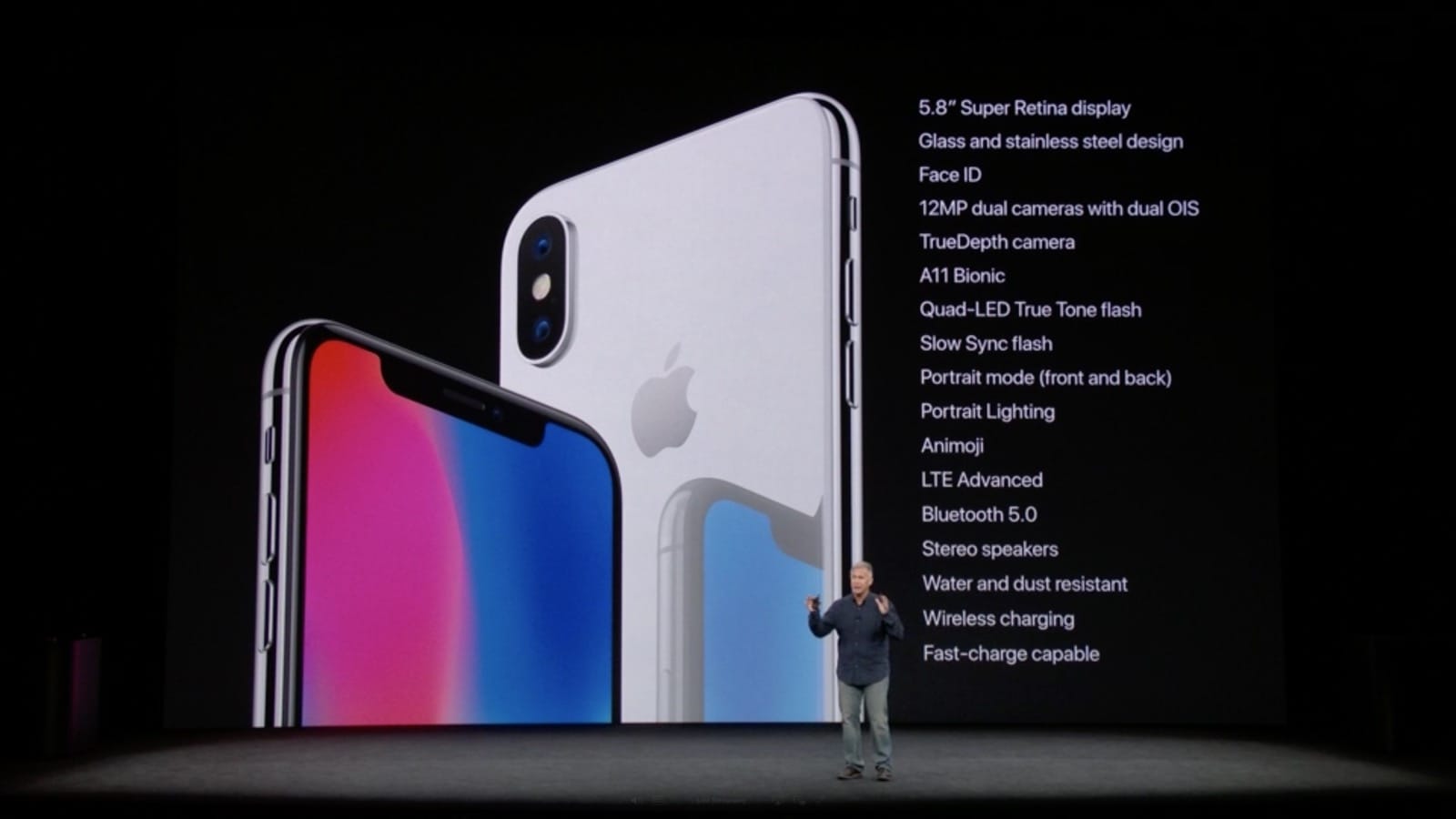 In theory, intentional slowdown relatively well affect the operation of the smartphone. As soon as the batteries exhausted their reserve, they can no longer work with the same power. Even with the use of modern technologies, become “weaker” over time. In the case of the iPhone, to prevent various kinds of circuits, the system disables the phone. 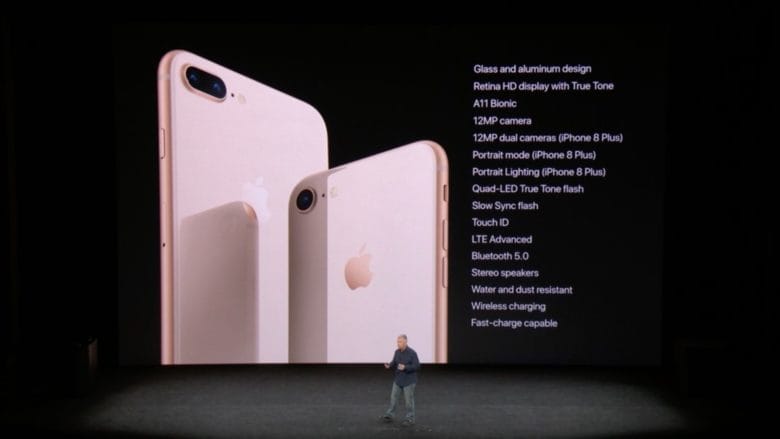 Apple believes that it is better to reduce the performance of the smartphone and to reduce the load on the worn-out battery, than to continue to maintain performance, which was out of the box. This idea was implemented in late 2016. The company has sought to promote this system function, but no other major smartphone manufacturer did not deliberately slow down the device.

Apple itself had previously stated that the iPhone 2017 do not need the feature performance limitations.

“IPhone 8, iPhone 8 Plus and iPhone X include updated equipment, which enables the use of better performance management system. It more accurately allows iOS to calculate and avoid unexpected shutdown”.

While Apple has not commented on the complaints of journalists about the slowdown of the last year’s iPhone.

So, a company that bills itself as “caring about users first”, too often takes serious decisions that affect consumers, without their knowledge.