Apple told how to increase the autonomy of your device 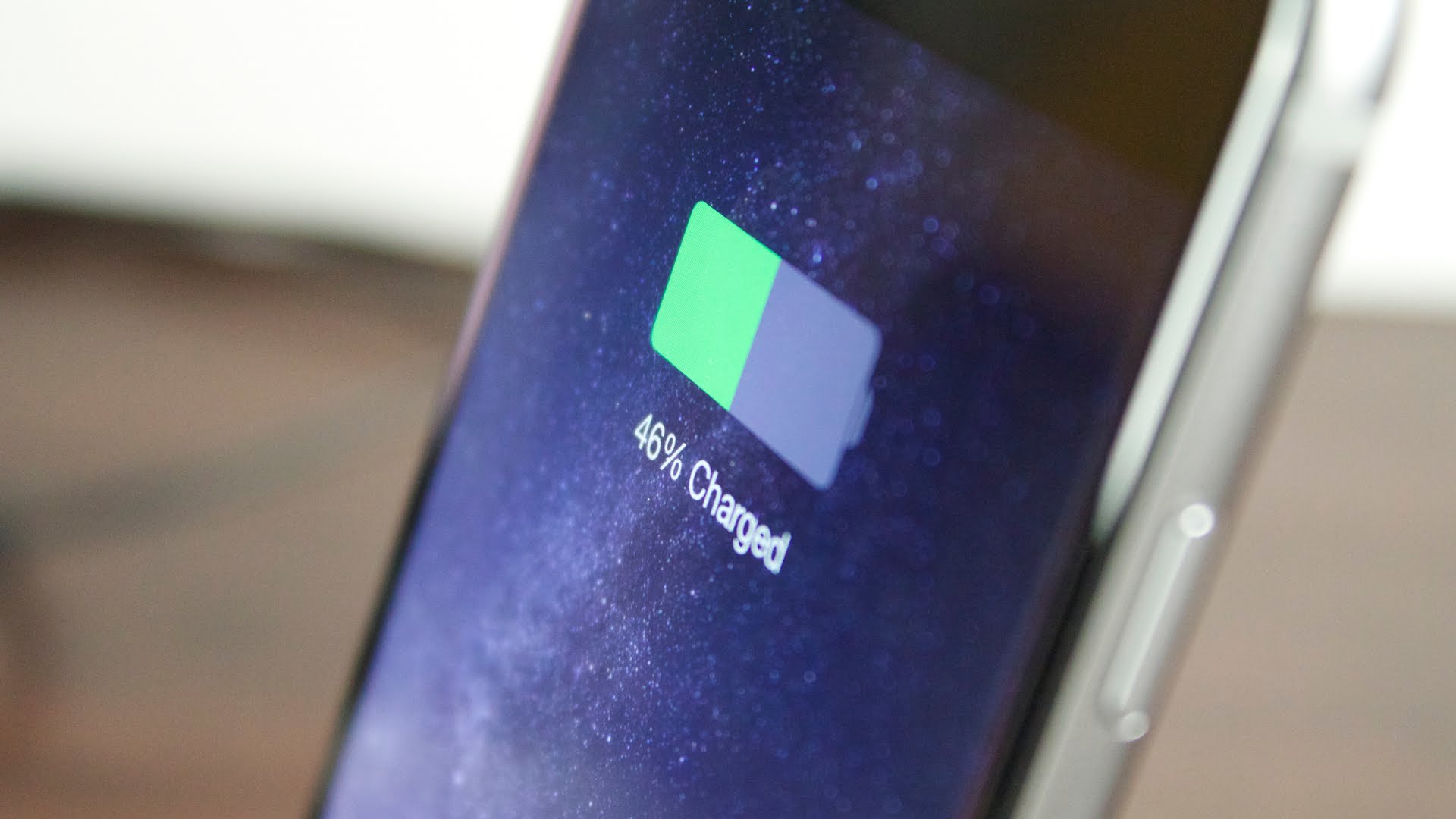 The question of autonomy of mobile devices over time is not only not resolved, but became a rhetorical entrenched in the minds of users as eternal. Increase the performance of processors and the number of pixels on the display use more resources, and the development of technology of energy conservation is contrary to the concept of lightness and compactness. But Apple engineers wouldn’t be ourselves if didn’t know a few tricks to reduce energy consumption.

To give official instructions emphasis Apple has decided to provide a brief theoretical educational program, explaining the meaning of terms such as “battery life” and “life”. As it turned out, these concepts are not interchangeable and completely different meaning. The first is a period of battery life before replacement, and the second is the time difference between two charging processes.

The first tip that may seem obvious and even hackneyed, it really works, claims the official website. As a rule, each upgrade of the operating system, in addition to new features, contains fix existing bugs that strongly contributes to the increase of autonomy. The same for owners of MacBook, iPhone, iPad, iPod and Apple Watch.

Not every person without tangible consequences will withstand abrupt climate change and air temperature. What to say about some (actually very valuable) piece of iron, to cold, and excessive heat can be deadly. The range of comfortable temperatures for MacBook is from 10 to 35 degrees Celsius. For iOS devices and Apple Watch wearable only difference is the minimum–, reduced to 0 degrees.

Do not charge the device in the case

An unexpected twist, isn’t it? Apple’s official position is that some of the material included in the case may prevent the allocation of the device heat when charging. In this exemplary list of “harmful” covers the company preferred to keep secret.

If you for some reason had to literally postpone favorite gadget on a shelf, make sure that it is charged at least halfway. Long-term storage without connection to power sources may lead to a state of deep discharge and, as a result, damage to the battery pack.

Fortunately, to go into the jungle you don’t have to. It helps to activate the automatic adjustment of display brightness, disable LTE transmission data when valid, and – MacBook — deactivate Wi-Fi connection. The most curious looks recommendation recovery SD drive, which can also cause excessive energy consumption.

This item is inextricably linked with the recommendation to upgrade to the latest version, because this mode was introduced in iOS only with the advent of “nine”. When the battery level of your iPhone will fall to 20%, you can one action to turn off all power-consuming functions that will help you to stretch a little longer.

To detect the most “voracious” an application or task in the section “Battery” in the app “Settings”. In addition, it is recommended to disable auto update apps from the App Store, geolocation services, and unnecessary notifications that I send every hour of apps and games.

Do not charge the device off of the computer

In any case! This can lead to unexpected results and loss of battery capacity.