Apple took almost 30 years to reach a valuation of $ 190 billion. The company lost the money in 5 weeks

Apple’s market capitalization fell to $ 190 billion in about five weeks. On Monday, the company ceased to be worth $ 1 trillion. To achieve the score of 190 billion dollars, it took almost 30 years since the release of Apple on the stock exchange. 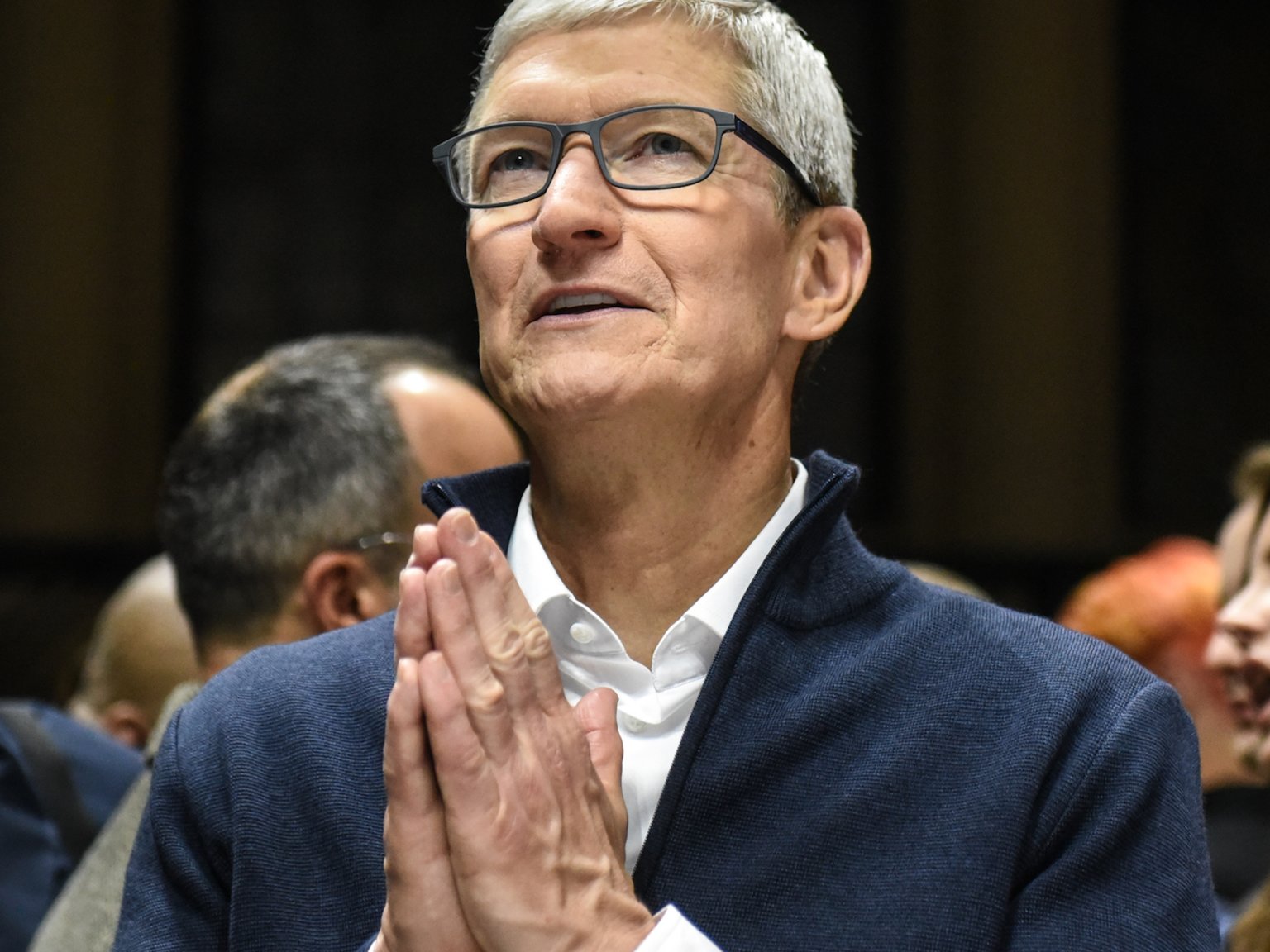 Apple shares reached its peak on 3 October. Then the price per share was 232 dollars. With this index the company was estimated at 1.16 trillion dollars.

Then the price of shares began to gradually decline. Another drop happened on Monday, November 12. Shares fell 5% to $ 195 and the company lost 190 billion of its value. 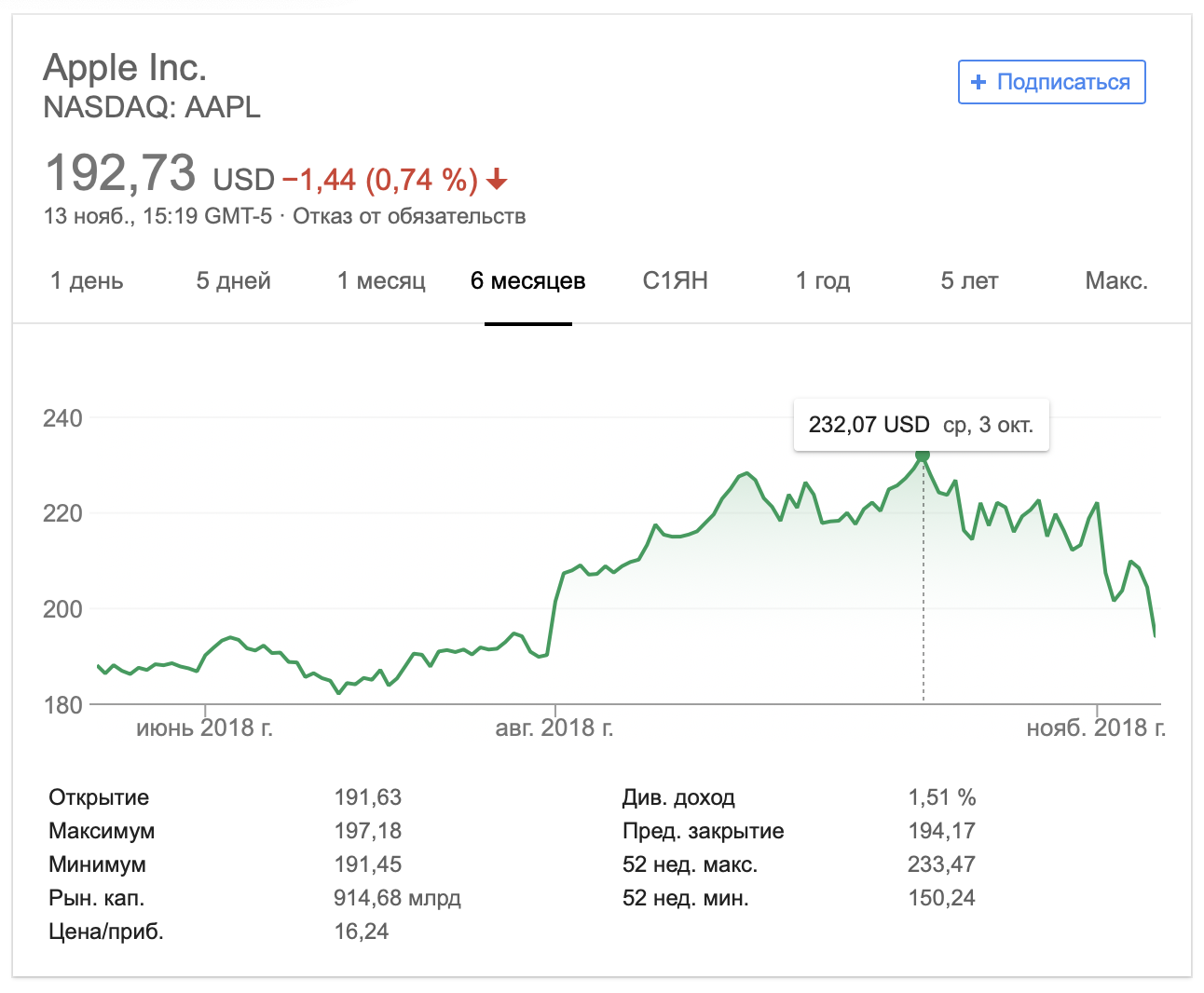 Apple went to the stock exchange on 12 December 1980. In March 2010, its market value amounted to 190 billion dollars. For almost 30 years the company has been going to this level and lost a little more than a month.

As the main reasons for the fall of stock analysts say weak sales of the iPhone XR, which didn’t meet market expectations. Respected analyst Ming-Chi Kuo reported that Apple will reduce the number of iPhone shipments XR in 2019.