Apple transplanted the world with notebooks on the iPad. Get ready for it now

Paul Gorodnitsky – the inevitable revolution which will turn the company from Cupertino.

AirPods – gadget that most clearly demonstrates the greatness and influence of the modern Apple. Two years ago wireless headphones had been cumbersome, inconvenient and expensive, and even among them, there was no clear leader. Now an epidemic of people walking around with white AirPods that just stick out of the ears – it’s no longer embarrassing. Apple product once again became the king of its category: if a wireless headset, AirPods, period. It’s important to record a fabulous victory Tim cook – he really made the industry. 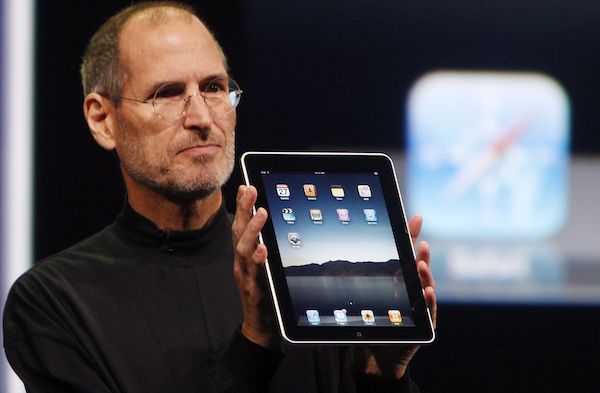 But the history of the iPad was even more beautiful than the AirPods. Jobs came to a parched land, have shown not the most useful, the most affordable and the most functional device, but won the tablet market. However, after a few years, this market started to die due to the fact that smartphone screens have grown, and “pills”, which sought to become a full-fledged working tool, lost the competition to the laptops.

Then Apple made the iPad Pro is the gadget with a high barrier to entry. 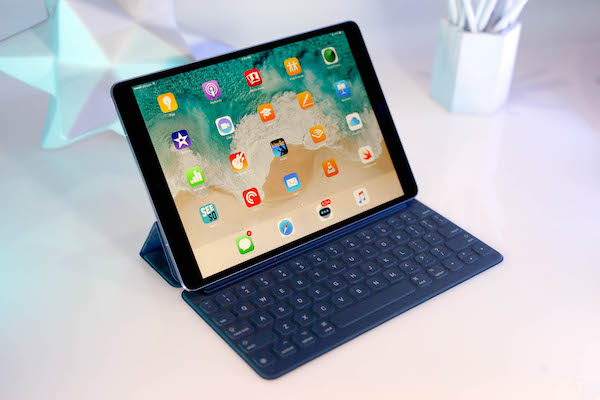 It is objectively expensive. It is really not the most comfortable pencil for which still need to pay. He has a kind of keyboard. His system does not yet support many applications, especially with Windows. But all my friends who moved from the laptop to an iPad Pro (and some just on the iPad) noted the incredible explosion of productivity.

1. Tablet elementary pleasant to use. Everything is so beautiful, neat, stylish and bright that when creating content, there is a feeling that you are engaged in the work and do not work for money. This also applies to editing photos, sketching, and even installation or set of texts. “I stopped counting working hours. On the iPad in a rush to transform pictures” – a quote of a colleague, who first sweated at a PC and regularly went tired. Now he “touches” the content with your fingertips, and it’s a completely different user experience – much more inspiring and comfortable.

2. iPad magically light and compact. You can close the case and throw in a small bag – even MacBooks are more bulky. In addition, the laptop should be spread out, so in bed (or the couch) is much easier to work on a tablet, which is conveniently located on your lap or on your chest. 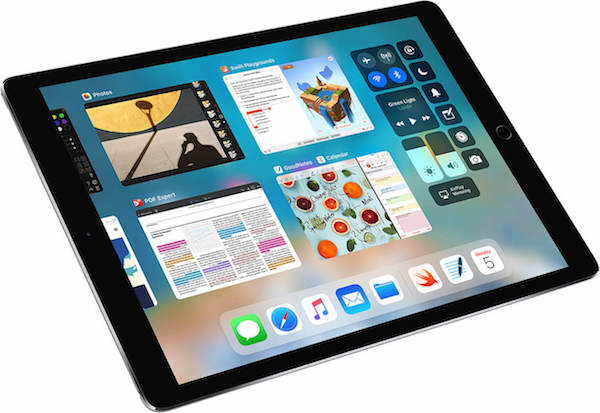 3. The iPad initially have all the needed editors (Pages, etc.), and for a long time and free. There is a question of habit – if you go and dive into these programs, then you can adapt in a matter of weeks. But if you just open and say “EW, I don’t like, everything is somehow crooked,” the progress is, of course, will not. I say this as someone who ignored the pack in 2013, but remembered it a couple of years when tired everywhere to carry a MacBook Air.

In General, the habit is the main barrier between the company and the user. To fully master the iPad, need a couple weeks to abandon the main tool of the laptop or desktop. Then iOS will be studied along and across. My former editor did this experiment back in 2014 since he is not carrying anything heavier than a 9.7-inch iPad Air, despite the fact that working in the media and is regularly ruled by other people’s texts.

As Apple will be to educate and promote?

The key is in Cupertino have enough resources, perseverance and patents in the boxes, planned to convey to people: guys, are tablets better than laptops, buy iPad instead of those ugly Windows and in the yard.

So far the main strategy is price reduction. Budget iPad for students – a huge step in the right direction, especially when you consider that there are cheap stylus pen for your tablet. The next step is the release of the full Photoshop, which announce before the end of the year, and will release in 2019. This release is important as infopovod: look, we are in no way inferior to computers.

But what will happen next is a mystery. But it is better to prepare for the future now, and learned to use the iPad not only as a big-screen favorite series, but as an advanced tool for creation. Apple still will not stop until they get their way, so Dodge is useless.