Apple has come a long way from your Macintosh to the TV device, which during the year brought the company $ 1 billion US. MacDigger decided to recall the history of the gadget from the start and to prepare readers for the release of Apple TV 5. This device is the first attempt of the company to be implemented in a television environment. It combines two things: Performa Mac 520 and a 14 inch TV Sony Trinitron CRT. Releasing such a machine, Apple wanted to achieve success in three areas: TV, video games and computers. 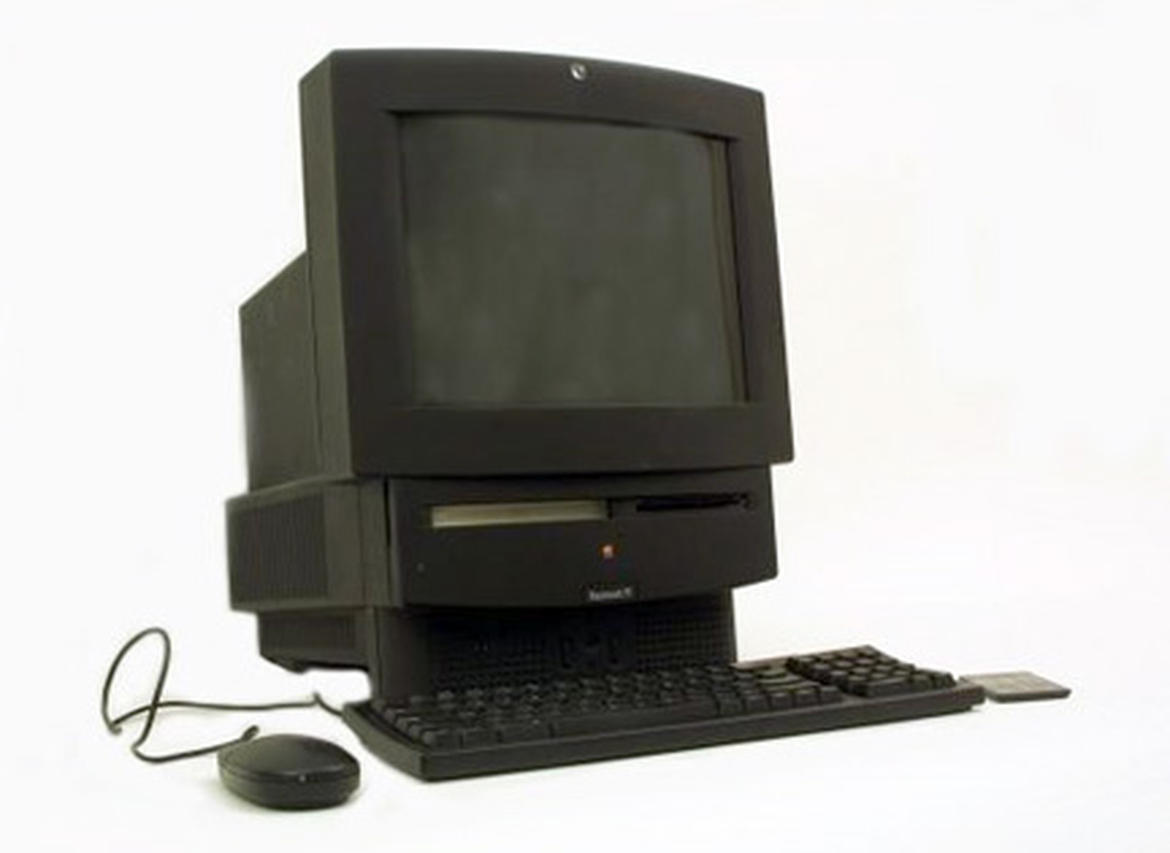 The project failed and Apple have released only 10,000 units in the period from October 1993 to February 1994.

This gadget the company has released in the mid nineties along with Bandai. He combined a network computer with home console games. The console was a success and provided access to a collection of exciting games. Unfortunately, with the return of Steve jobs to Apple in 1997, the project was closed. 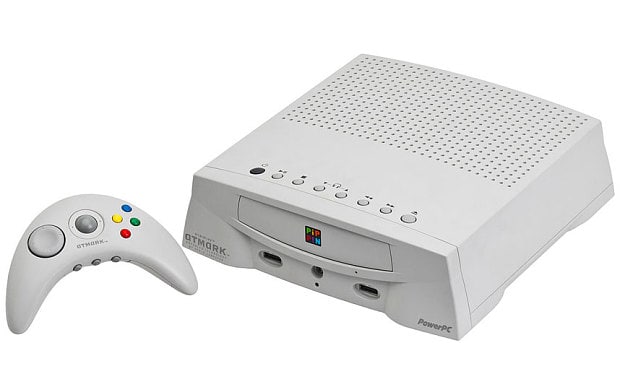 For the first time this gadget was heard on 12 September 2006. Originally called iTV, but due to issues with the rights to the name, it was changed to Apple TV. Apple working on OS X Tiger with a modified Front Row interface. 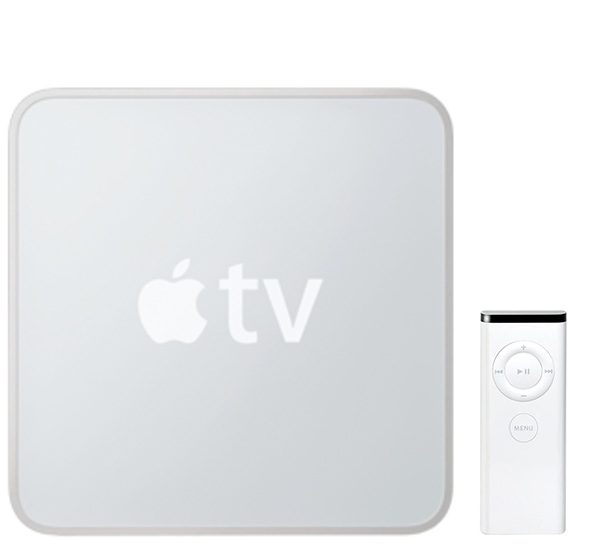 January 15, 2008 update turned the device into a standalone gadget, which you will not need a computer running iTunes to sync content.

This update also gave users the ability to rent or buy content directly from iTunes. Later, the buyers were able to use their iPhone, iPod or iPad as a remote control.

Despite all the advantages of the device, it was a failure. For the first six months has sold only 250 000 Apple TV, and even Steve jobs admitted that the product was more of a hobby than a serious product.

Fans of Apple TV had to wait until 1 September 2010 to buy a new console from Cupertino. Jobs claimed that Apple did a study and made the appropriate improvements, but still introduced the Apple TV as “another hobby”.

It was the first Apple TV, which worked on a modified iOS instead of OS X and were fitted with the A4 processor used in the original iPad.

Models of the second generation it was possible to see more diverse content, including movies and television shows from Netflix. It also easily played the video in 720p.

The third generation Apple TV was announced on 7 March 2012. It differed little from its predecessor: updated A5 processor, and added support for 1080p. A year later, in January 2013, Apple released a version of “Rev A”, which includes a few minor component changes.

Under the leadership of Tim cook as the console began to strengthen the focus and in 2013 Apple TV brought the company $ 1 billion. This prompted cook to say: “Now it’s a little more difficult to call a hobby”.

Apple TV 4 is a completely new console. It is now not just used for broadcast of video content on TV is a completely independent gadget. The new device has the App Store with their games and applications, and a new simplified interface that makes using the gadget more comfortable. 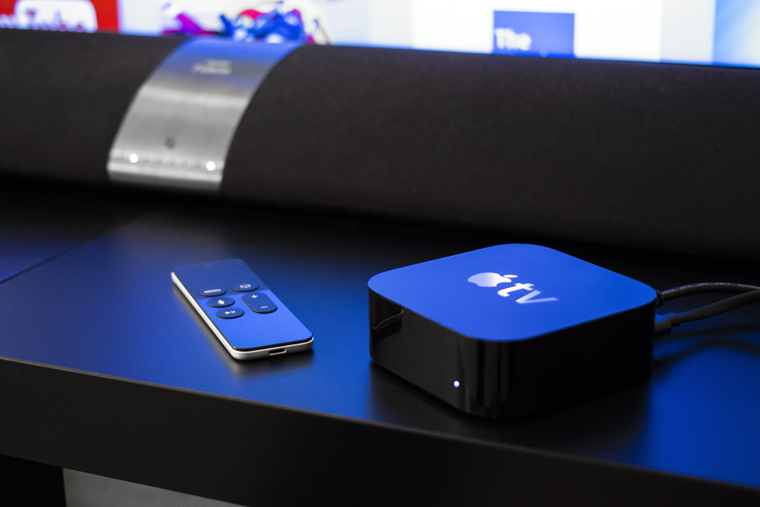 In addition, the console comes with a touch remote. It is not only the box but also as a controller: it is built-in gyro for racing games, for example.

Very soon the world will see Apple TV 5. Judging from the plums, the new console will support 4K and HDR.