Updated software, powerful hardware, remote control with touch panel and motion sensors in Apple TV the fourth generation. Set-top box supports loading third-party apps from the App store and is based on the processor Apple A8, which allows you to turn your device into a very popular gaming console. Prevents is that a number of restrictions on the software level. 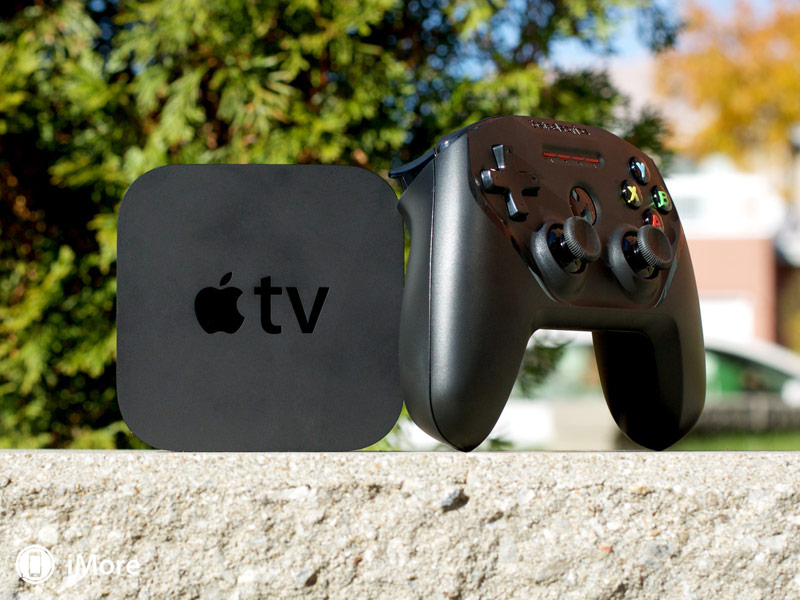 To turn Apple TV into a full-fledged gaming device prevents the almost complete absence of opportunities to use them together with normal game controllers. The Remote Loop allows you to play games, but it is suitable only for “casual” projects.
But soon things can change.

With the announcement of the new platform tvOS 10, Apple removed the requirement for game developers to implement support for the Siri Remote. Now developers can create games with a view to full using a normal game controller. Theoretical it will launch the Apple TV more complicated projects as per the management no longer need to rely on Siri Remote. 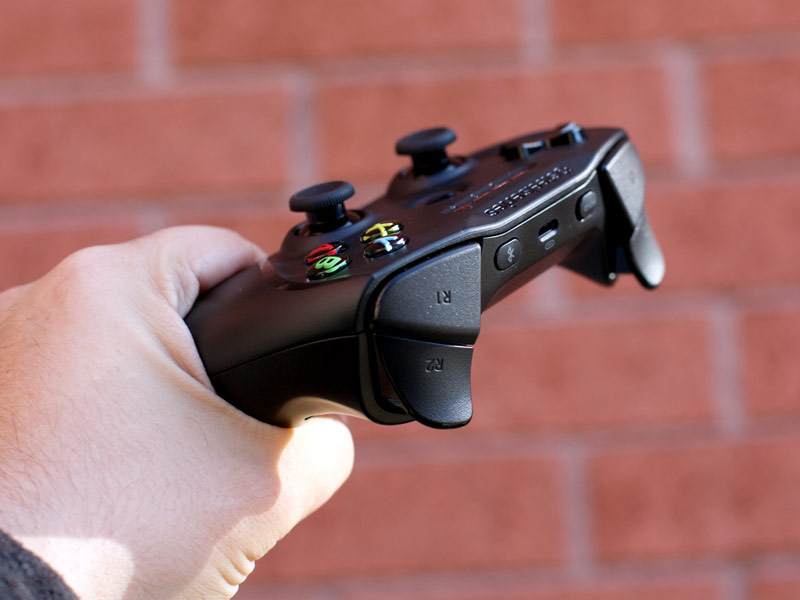 On the market there are already some traditional game controllers for Apple TV. In particular, SteelSeries Nimbus or Horipad Ultimate, which due to their ergonomics more comfortable for gaming than a standard Apple remote. It should be noted that controllers and earlier it was possible to use with Apple TV, but adapted to this game projects was extremely small.