Apple: until the end of 2016, all iOS apps should switch to using HTTPS

At the conference for developers WWDC 2016 Apple warned the developers that all applications that use the network connection to the end of the year should go to the App technology Transport Security (ATS), which helps make the network more secure. 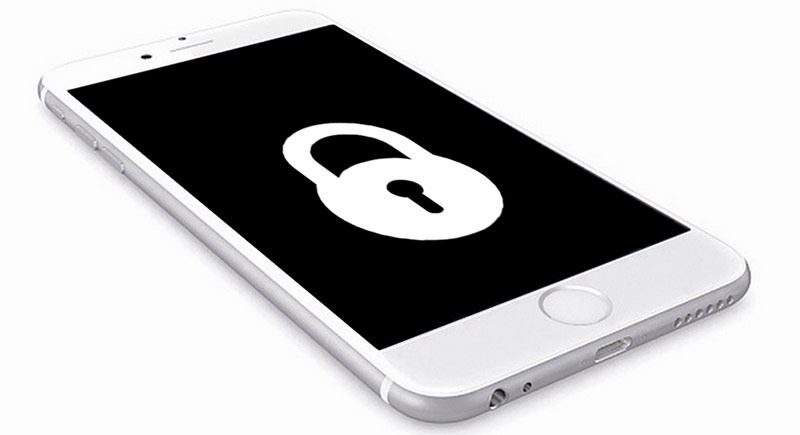 Technology protected data transmission the ATS first appeared in iOS 9, but earlier it was optional for applications. Starting from 1 January 2017, the use of ATS is mandatory.

App Transport Security is used by default for communication with the server, starting with iOS 9 and OS X 10.11 El Capitan. The company now recommends that you disable ATS support only in extreme cases, stating that “Apple has always stood for an HTTPS connection and still intends to move in this direction.” 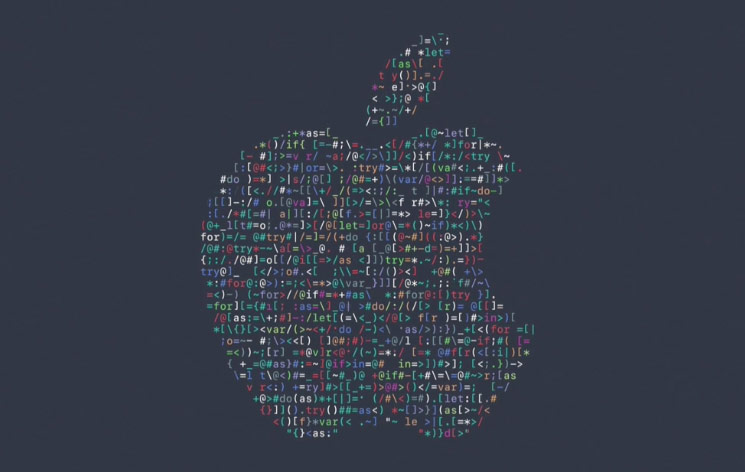 In a statement the company said that App Transport Security addresses the risk of “accidental leakage” of personal data of the user. In ATS to exchange data is HTTPS, not HTTP, that is, the data is encrypted.

As Apple notes that the ATS will help to provide protection from cyber attacks such as “man in the middle” and will not allow attackers to intercept data.