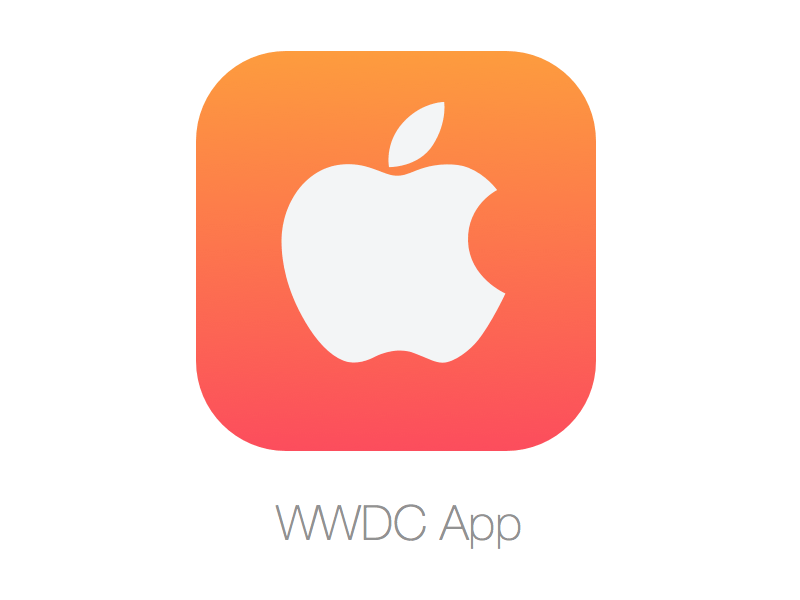 The WWDC app update version 7.1 is available for free download on the App Store. Among the changes you can note a new widget and custom actions for 3D Touch-clicking on the application icon.

In addition, there was a category of “Continue browsing”, which contains a list of constantly viewed videos and those clips that the user might want to view later.

Also in the app bug fixes and stability improvements. 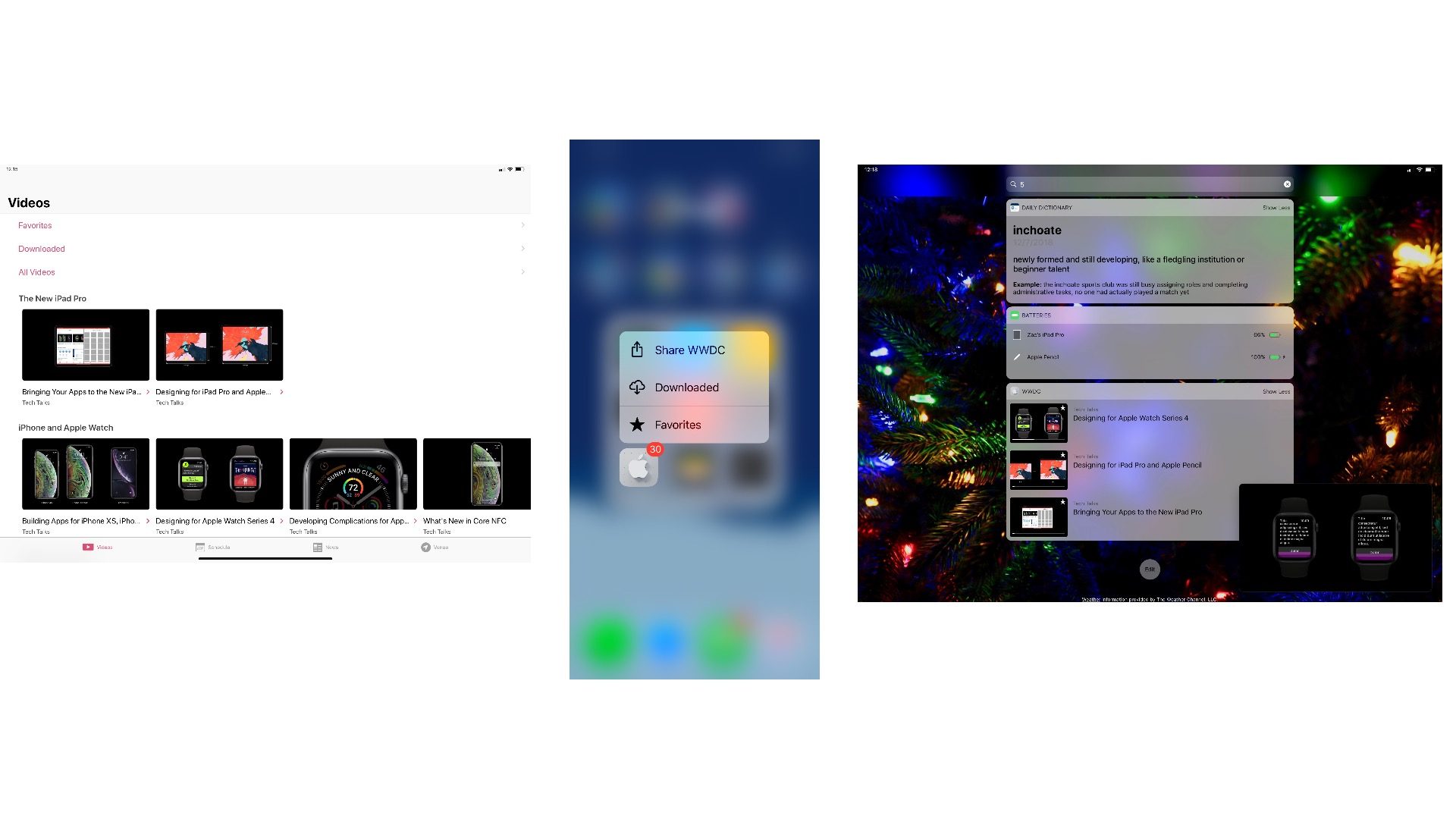 WWDC until 2019 6 months, but many users are expecting major updates to iOS 13. According to insiders, last year, Apple has postponed some innovations, such as the updated Desk in order to focus on the stability of the iOS system 12.

The WWDC app is available for iPhone, iPad, Apple Wacth and Apple TV in the App Store.